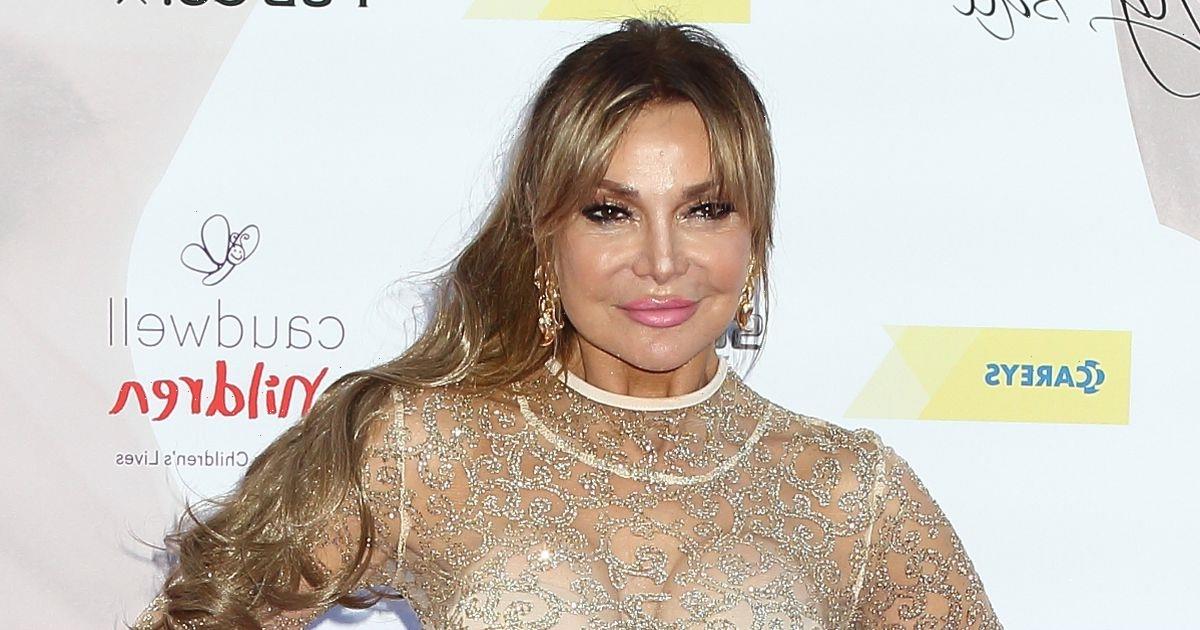 Boris eventually resigned on Thursday [July 7], after years of scandals including breaching his own lockdown rules and holding several gatherings in Number 10.

In recent days, he also admitted he met an ex-KGB agent without officials present while he was foreign secretary, back in April 2018.

This week, several top MPs including Rish Sunaj and Sajid Javid resigned, sending a meteoric wave through the Tory Party as many called on BoJo to eventually write his resignation as Party leader and Prime Minister

Finally, he did on Thursday but announced he won't step down until the autumn, sparking outrage across the country.

Now, Lizzie Cundy has shared her thoughts on the PM, slamming him over his "sleazy" decisions.

In a scathing attack, she exclusively told Daily Star: "Boris had more resignations in just one day than any other PM in our history.

"The sleaze and all the lies and the image of our Queen sitting at the funeral of her husband of 70 years, while he partied on is too much."

The original WAG went on to fume: "I'm afraid Boris is Donald Trump on a budget, he put his ego before his country and just like Trump, he would not admit defeat.

"Please Boris, stick to doing Have I Got News For You, zip-lining across London, after-dinner speaking or writing your memoirs…

"Though I'm not sure anyone will believe you!"

Speaking outside of 10 Downing Street on Thursday, Boris said he was "sad" to be "giving up the best job in the world" as he announced his resignation.

With a group of people, including his wife Carrie watching on, he added: "But them's the breaks."

He explained: "I tried to persuade my colleagues that it would be eccentric to change governments when we're delivering so much. I regret not to have been successful in those arguments."

Boris suggested that he had been forced to resign after the "herd instinct" in Government which was too "powerful" to avoid.

He will remain in post until a new leader of the Conservative Party is found, which is likely to be in October.

Following Boris' resignation, Rishi Sunak launched a bid to replace BoJo as leader of the Conservative Party, while Attorney General Suella Braverman and backbencher Tom Tugendhat have also thrown their hats into the ring.