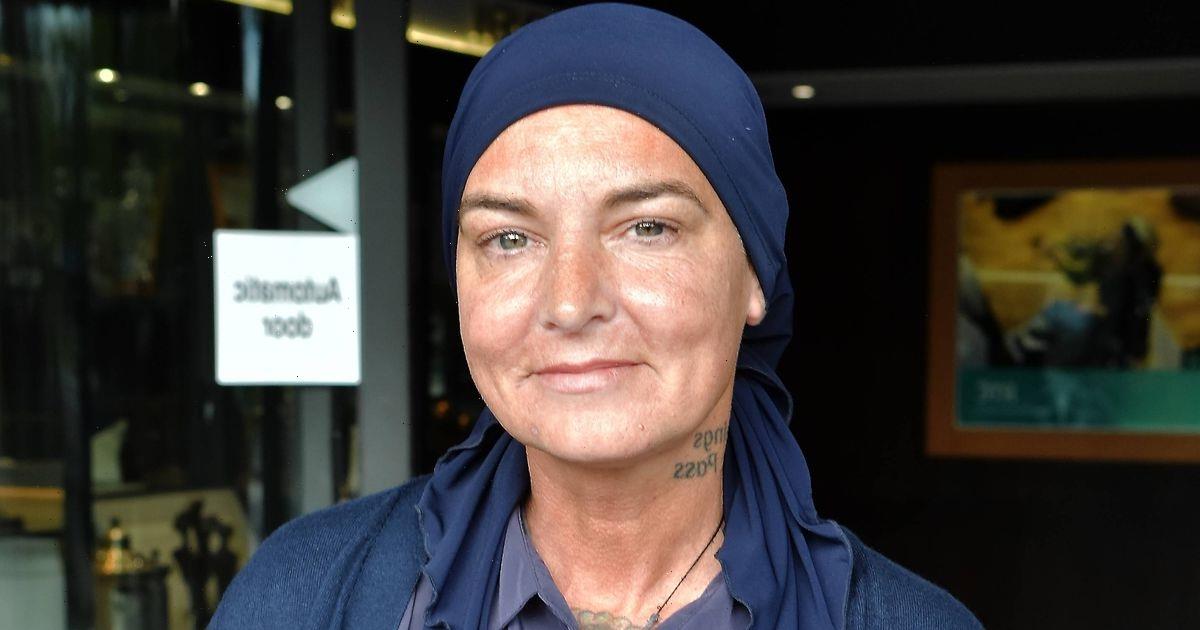 Sinead O’Connor has revealed her son Shane, who died last weekend, had one key request for his funeral in his suicide letter.

Shane, 17, took his own life two days after going missing from where he was staying at the Tallaght Hospital in Dublin.

It has since been confirmed that his funeral will be held at the Newlands Cross crematorium in Dublin on Thursday.

His mum, Sinead, who shared Shane with Irish folk musician Donal Lunny, has taken to social media to explain a special request from her son regarding his funeral arrangements.

The singer said on Twitter: “Fyi. Shane was Hindu. So the funeral will be just his mother and father. This was also the wish Shane expressed in his suicide notes.

“If you’re going to send anything to the mortuary at Loughlinstown hospital pls send flowers or Hindu objects. Shane O’Connor.” “Alternatively flowers or Hindu objects can be sent to Newlands Cross crematorium. I believe the ceremony is to be on Thursday.”

Sinead also apologised to Child and Family Agency Tulsa after previously lashing out at them over Shane's death on Twitter.

She had claimed he had escaped from suicide watch in their care and that they did not reach out to her since his passing and “refused" to "take any responsibility” after he went missing. Apologising to Tulsa, Sinead said: “Ok, I’m gonna do the right thing here and apologise for my lashing out. Tusla are working with very limited resources.

“They loved Shane. They are broken hearted. They are human. I am sorry I have upset them. We are a third world country. It’s not their fault.”

Sinead had originally tweeted about the hospital after Shane went missing on Thursday and said they hadn't taken any responsibility.

The singer confirmed the death of her teenage son on social media as she wrote: "My beautiful son, Nevi’im Nesta Ali Shane O’Connor, the very light of my life, decided to end his earthly struggle today and is now with God. "May he rest in peace and may no one follow his example. My baby. I love you so much. Please be at peace:"

Shane's body was found on Saturday, 8 January, in Bray in County Wicklow and Sinead later told how he took his own life by hanging himself.