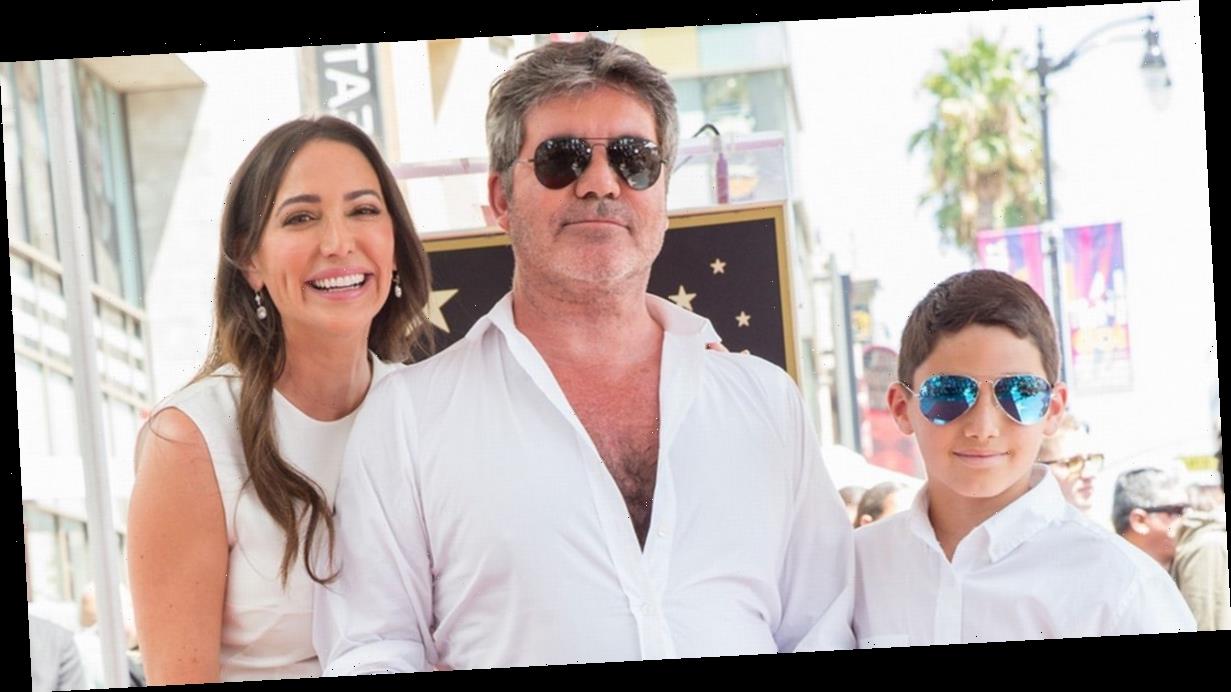 Simon Cowell is said to be beefing up security at his new £15 million West London home amid fears he could be a target by gangs.

The X Factor and Britain's Got Talent mastermind is reported to be plowing cash into making sure his stunning mansion is 100% safe for his partner Lauren Silverman and their son Eric ahead of them moving into the property.

Another one of Cowell's homes was previously raided in 2015 while the three of them slept inside the property.

A source said: “After the terrifying experience he had a few years ago Simon doesn’t want a repeat.

"He is only too aware of the threat of burglary and being in the public eye means he’s a potential target."

The insider added to The Sun: "When he bought the place he made plans for top-of-the- range security and these arrangements are ramping up his efforts even further.

"The most important thing to Simon is the safety of his family. No expense spared."

The publication add that Cowell has been granted planning permission to carry out the extra security measures.

A rep for Simon Cowell has been contacted by Daily Star for comment.

In 2015, the burglar took two passports and a reported £1 million worth of jewels.

Speaking during a 2017 court hearing relating to the raid, Cowell said he was in "constant fear" it could happen again.

The dad-of-one said: "On reflection, I am very scared of what could have happened to my son if the burglar had gone into his room.

New reports claim that Cowell is planning to give The X Factor a major revamp for it's return in 2022.

He is even said to be considering a hybrid model with online streaming.

An insider has teased how the businessman is currently brainstorming ideas.

An insider said: “Simon wants to keep everyone on his sets safe and let 2021 play out.

"But he feels, after a much-needed break, X Factor 2022 will be good to go, with some changes."

They added to The Sun on Sunday: "He’s asked his team to examine what TV formats could be ready by next year and feels channels and streaming platforms are in need of new ideas and there are opportunities to shape the future of TV."