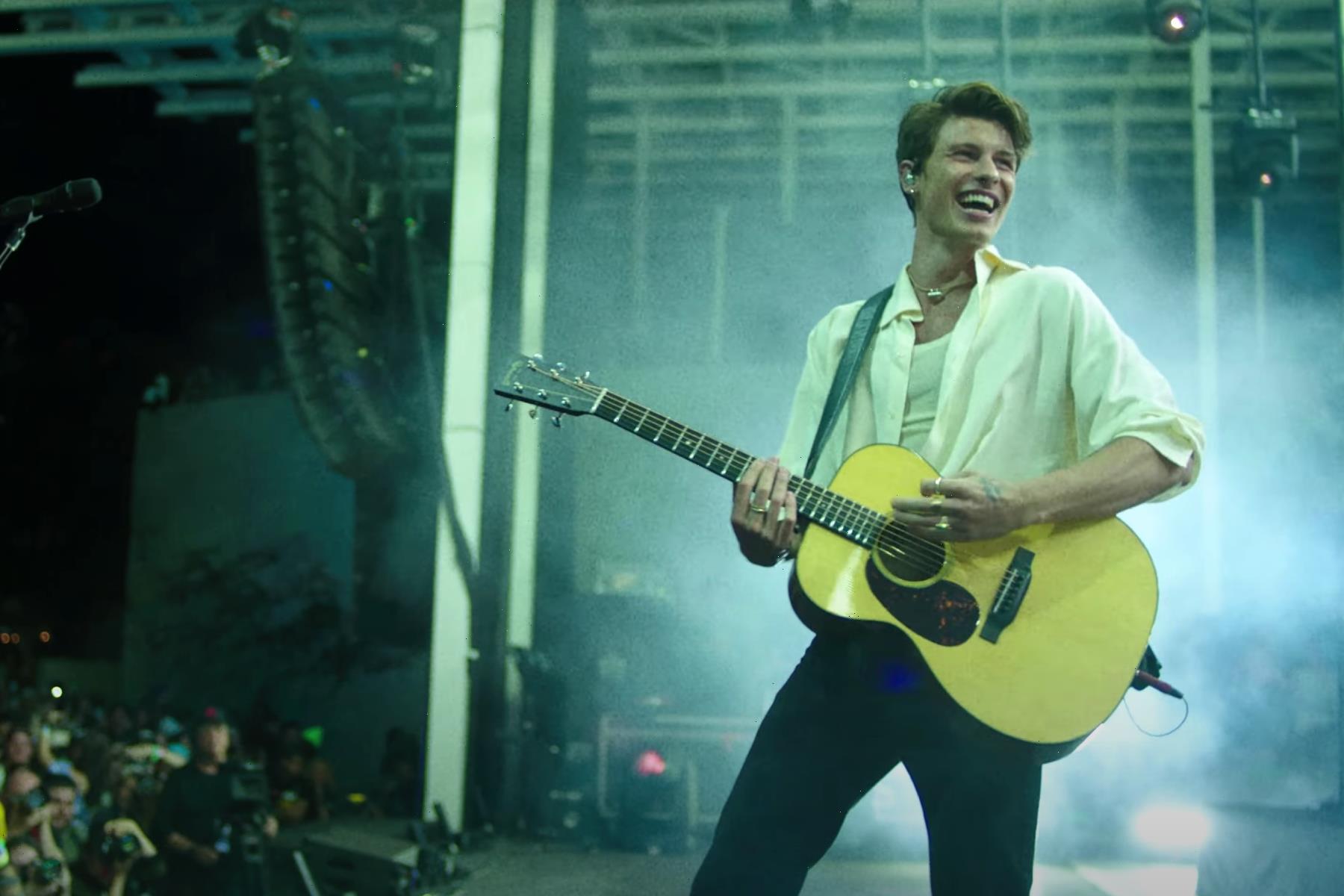 Shawn Mendes has dropped the video for his new single “When You’re Gone.” The singer debuted the song — which he co-produced with Jonah Shy and cowrote with Shy and Scott Harris — earlier in the month at South By Southwest in Austin, Texas.

The Jay Martin-directed video, shot in Toronto and Austin, features black-and-white footage of the singer hitting the studio to record the track, rehearsing the song and meeting up with fans. As the song builds from a contemplative reflection on a relationship gone awry to an anthemic sing-along, the video switches to full-color, culminating in Mendes’ first-ever live performance of the single at the packed Moody Amphitheater during SXSW.

The video follows the release of Mendes’ visual for “It’ll Be Okay,” which also addresses the aftermath of a relationship and dropped shortly after the singer’s split with Camila Cabello, his girlfriend of over two years.

Mendes will next hit the road this year on his Wonder: the World Tour, which kicks off its North American leg on June 27 at Moda Center in Portland, Oregon and wraps on October 26 in Newark, New Jersey at the Prudential Center before heading to Europe.