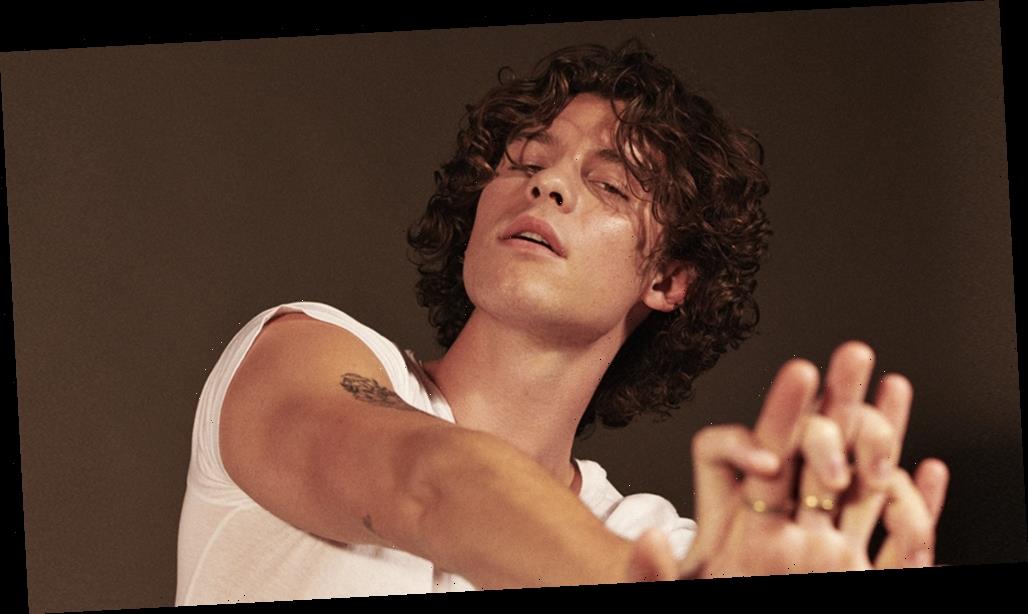 “In Wonder,” a new documentary about singer-songwriter Shawn Mendes, is coming to Netflix on November 23, just days ahead of his fourth studio album, “Wonder,” which arrives on Dec. 4. Mendes released the album’s title track as an advance single on Oct. 2.

The feature-length documentary, helmed by veteran music video director Grant Singer, is an intimate look at Mendes’ life and journey, filmed over the last few years. “In Wonder” will likely feature footage of Mendes from his 2019 self-titled world tour that took him across the North and South America, Europe, Asia and Australia. It was a special event selection at the Toronto Film Festival.

Mendes, in partnership with his Shawn Mendes Foundation (SMF), also recently announced an official new annual TIFF award at the festival, given to an emerging or young filmmaker for excellence in creating a film that focuses on world issues important to the youth of today. SMF seeks to inspire Shawn’s audience to learn about those causes that they are passionate about, and help empower them to use the voice they have to bring change to the world by taking action and giving back.