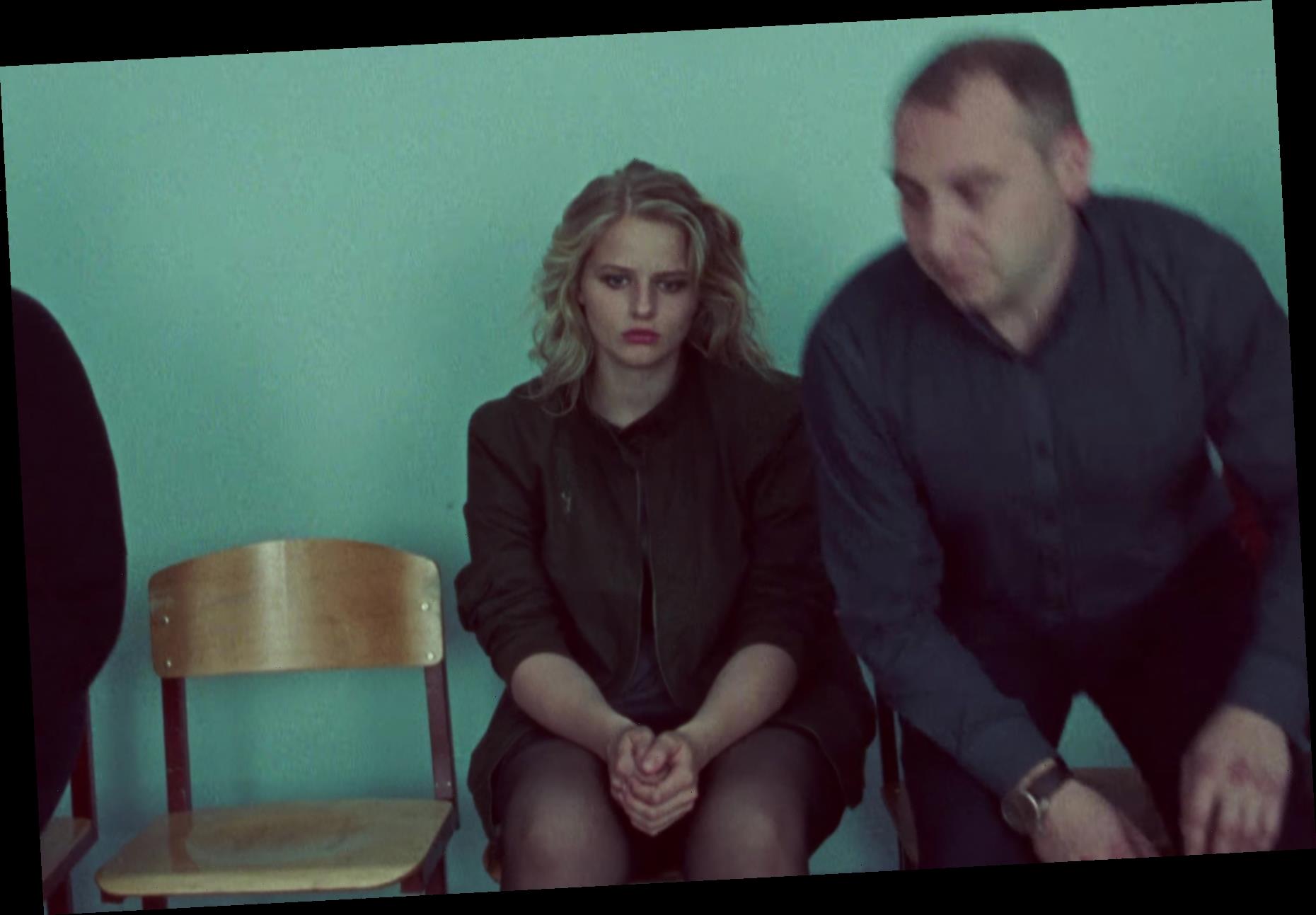 System of a Down’s Serj Tankian has announced his new solo EP Elasticity, and with it the video for the title track.

“When I conceived possibly doing another record with the guys from System of a Down a few years back, I started working on a set of songs that I arranged in rock format for that purpose,” Tankian said in a statement. “As we weren’t able to see eye to eye on the vision going forward with a SOAD album, I decided to release these songs under my moniker.”

In the Kafkaesque video for “Elasticity,” a young woman sits in a line in a circular room full of people, continuously losing her place to confront others in the queue or the security guard when she tries to escape. The visual was directed by Vlad Kaptur.

The Elasticity EP is out on March 19th. In addition to the title track, Elasticity features “Electric Yerevan,” a rallying cry for Armenia; “Rumi,” a song about the poet Rumi and Tankian’s son Rumi; and “Your Mom,” which is described as a “tongue-in-cheek political mash-up.” The five-song EP, available to preorder now in limited-edition indie retail purple vinyl variant and a galaxy vinyl web exclusive, marks Tankian’s first solo release since 2013’s Orca.

On February 19th, Tankian will release his Truth to Power documentary, which examines the singer’s role in the 2018 Armenian Revolution, as well as his history of activism.