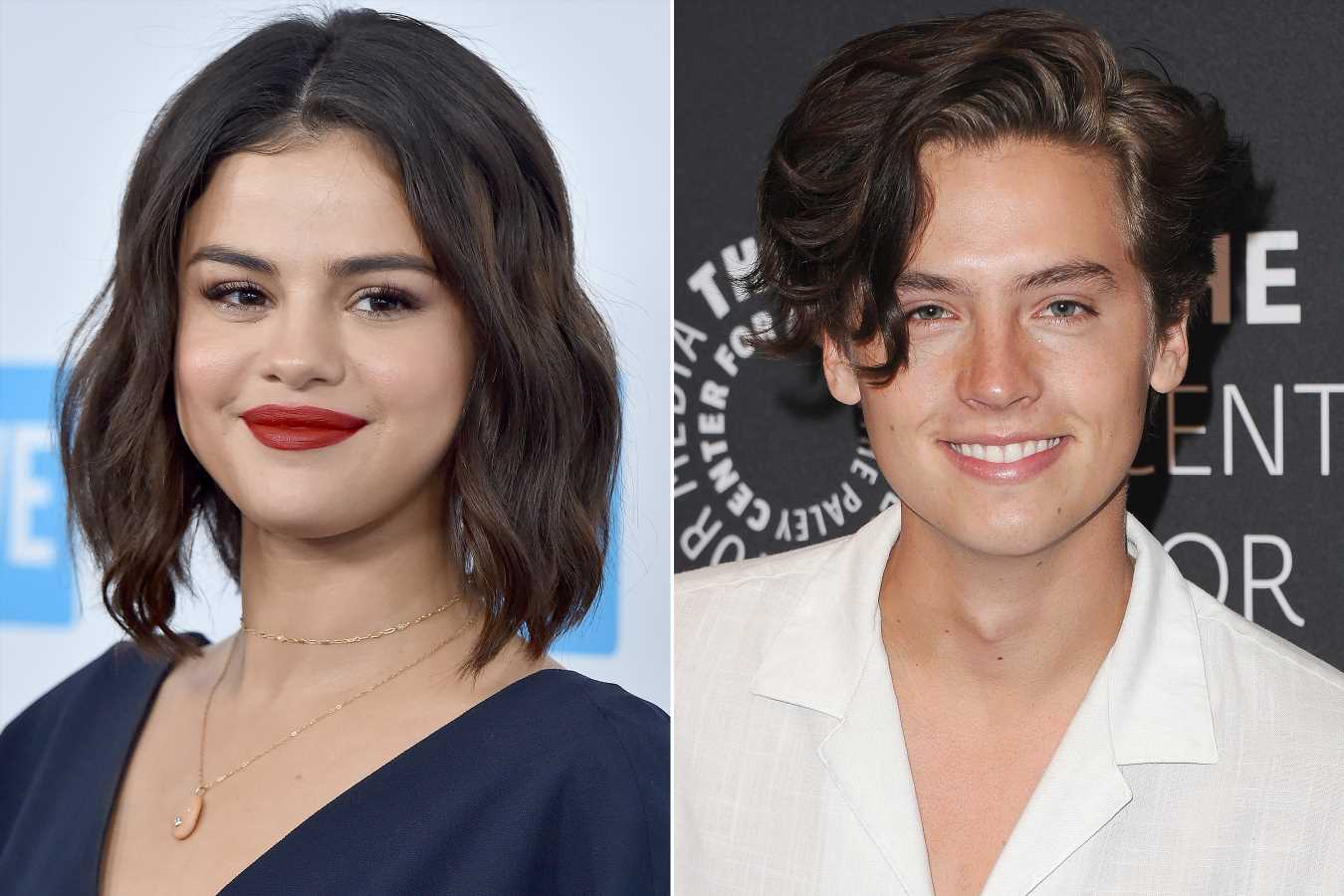 The “Wolves” singer, 27, shared some very relatable notes from when she was 11 years old, revealing she had a serious crush on none other than Riverdale star Cole Sprouse — and another boy named Juan at the same time.

“Apparently my heart was very conflicted between Juan and Cole Sprouse when I was 11..” Gomez wrote in the caption for her Instagram post, which showed off an old white board that read “Selena + Juan” inside of a heart.

Elsewhere on the board, someone had written, “Selena belongs with Cole Sprouse 4ever!!!!”

Cole, also 27, commented on the post with a pun, writing, “always Juan-upping me.”

Fellow pop star Camila Cabello found Gomez’s share hilarious and commented, “Hahahahahahahahhaha,” while Austin Mahone pointed out that the adolescent Gomez appeared to be into basketball as well as boys, commenting, “A Spurs fan too 👀,” in response to another doodle on the board the read “Nerd [heart]s Spurs – Selena.”

While Gomez’s 11-year-old heart went unfulfilled when it came to Cole (he’s currently dating his Riverdale costar Lili Reinhart), she famously dated Justin Bieber on and off from 2009 to 2017, and The Weeknd in 2017.

The Dead Don’t Die star is currently single, but a source told E! News earlier this summer that she’s “open to start putting herself out there again” — but “taking everything day by day and focusing on herself and her music.”

Speaking of her music — just last month, Gomez opened up to fans on her Instagram Story, writing, “I see your comments and I’m working on it…” over a black-and-white photo of herself at work in the recording studio.

Earlier this year, she teased an upcoming album, but also admitted that she felt “nervous” about releasing new music.

“I feel like the next few choices that I’m gonna make are very crucial, so I’m trying to be really, really diligent and just patient with everything,” she told her fans on Instagram Live. “The album is coming very soon.”

Her most recent album, Revival, was released in 2015.