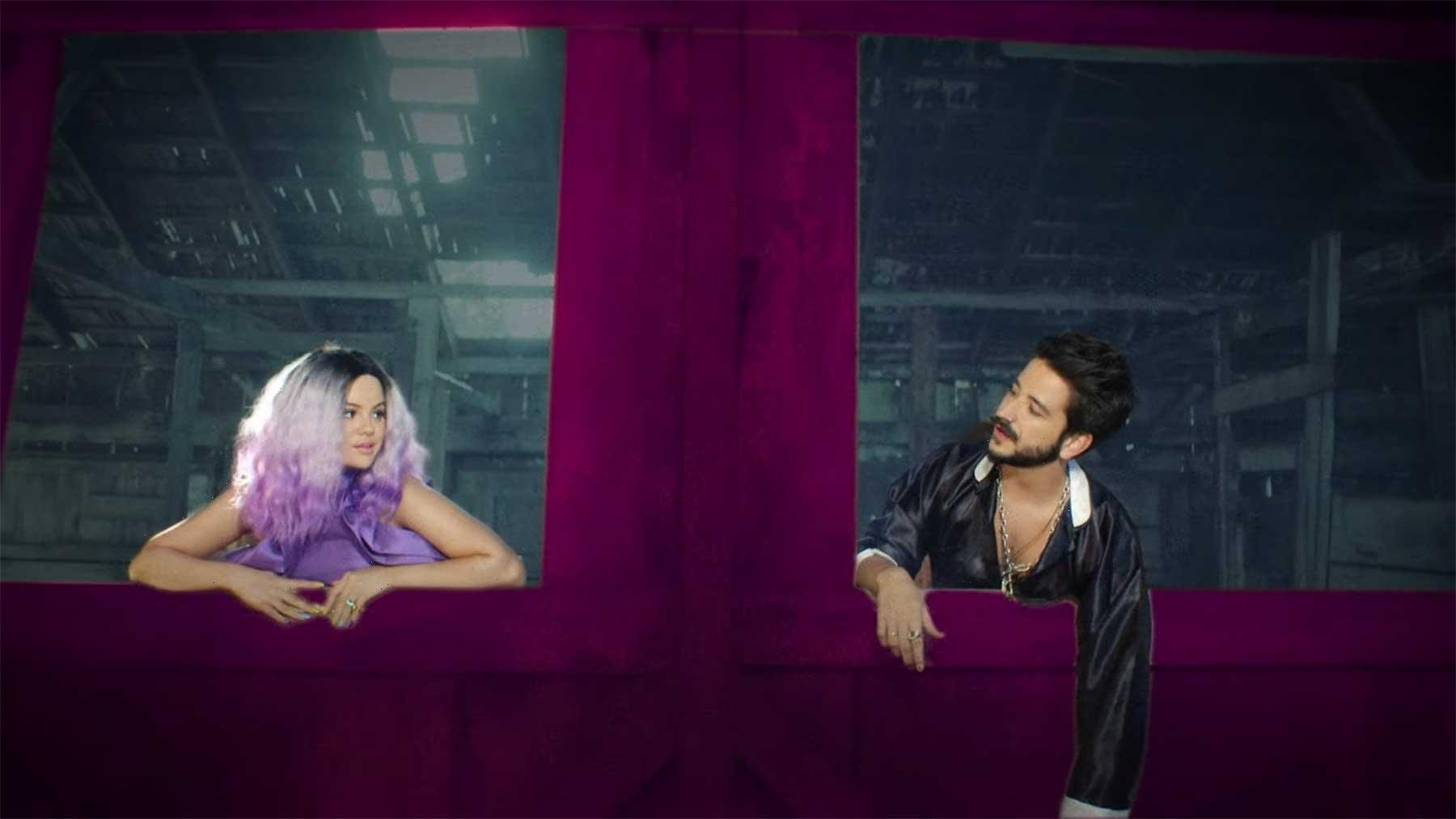 Selena Gomez fully leaned into Spanish-language pop on Revelación, the lithe, seven-song EP that saw her team up with reggaeton stars like Rauw Alejandro and Myke Towers. She follows a similar, air-light sound on “999,” a new collaboration with Colombian singer-songwriter Camilo.

Gomez’s breathy vocals fit seamlessly with Camilo’s unique tenor that it’s almost hard to tell them apart at certain points in the song. Camilo wrote “999” and produced it alongside Edgar Barrera and A.C. The video, directed by Sophie Muller, plays into the easygoing beat and punches up each scene with bright, multi-colored effects. Gomez dons a few neon wigs as she and Camilo trade lyrics about finally giving into a romance they’d been resisting.

Gomez also popped onto Camilo’s Instagram to tease the surprise collaboration for fans. In a release, she said, “Camilo is a fantastic songwriter and singer who proudly wears his heart on his sleeve which is something we connected on immediately. I couldn’t have been more excited to collaborate with him.”

Like Gomez, Camilo also released new music back in March, showcasing his sensitive, minimal approach to popeton on Mis Manos. Since then, he’s teamed up with Shawn Mendes for the remix of his song “Kesi” and launched the tour for Mis Manos, which wraps at MiamiBash this December.