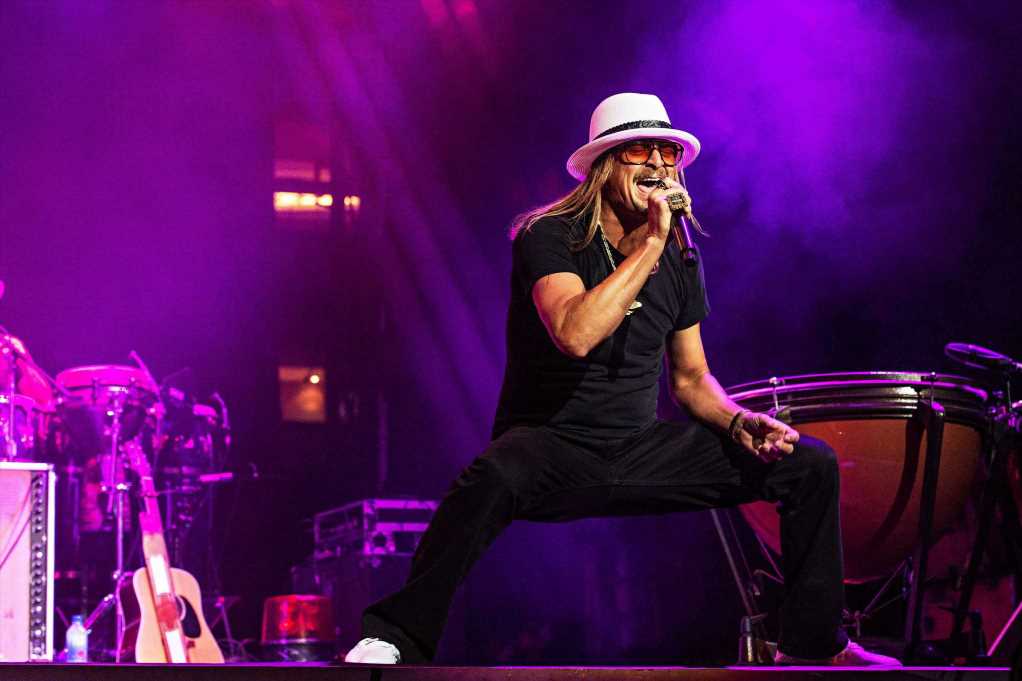 Kid Rock paid tribute to Eddie Money with a performance of the singer’s 1982 hit “Shakin’” at the DTE Energy Music Theatre, a Detroit-area venue where Money performed 38 times over the course of his career, the Detroit News reports.

“I’m sure you heard that Eddie Money passed away today,” Rock told the crowd Friday during the song’s bridge. “And not only was Detroit like a second home, I’m sure many of you know that Pine Knob was absolutely his house. He opened this place every summer for decades. So we wanted to come sing one tonight and pay tribute to him. So rock on Eddie.”

Money died Friday at the age of 70 following complications from a recent heart valve surgery.