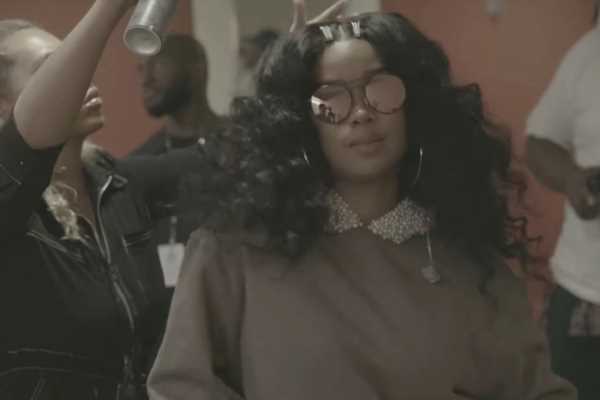 Grammy-winning singer-songwriter H.E.R. released a new song and music video titled “21” on Friday. The video features footage from H.E.R.’s 21st birthday party and from her life on the road as a touring artist, celebrating all that she’s accomplished in the past year as a rising star in R&B.

“I wrote this song when I turned 21,” H.E.R. said in a statement. “It was one of the best years of my life! I’m experiencing all the things I prayed for as a kid and more. The scary part is, it’s just the beginning.”

The 22-year-old singer will perform at Chicago’s Lollapalooza Festival on August 1st, as well as on the TODAY Show Citi Concert Series (August 30th) and at her inaugural Lights Out Festival (September 14th in Concord, California).