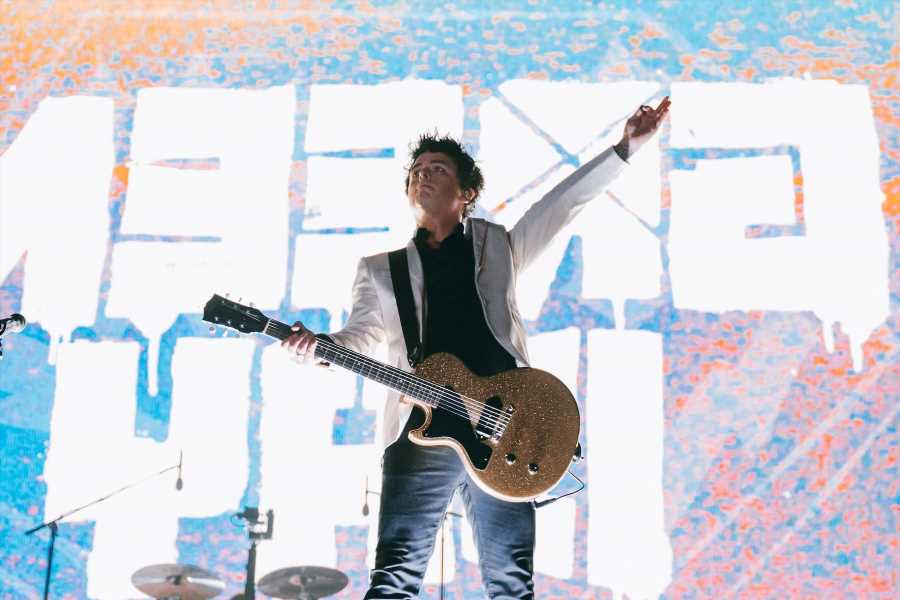 Soon after, Kiss’ Gene Simmons and Paul Stanley both tweeted their approval of their fellow Rock and Roll Hall of Fame inductees’ cover; however, only one of the two tweeted the correct location of the concert:

Check out our review of the first Hella Mega show, the all-star alt-rock roadshow featuring Green Day, Fall Out and Weezer. The bands will next perform at Atlanta’s SunTrust Park on Tuesday night.