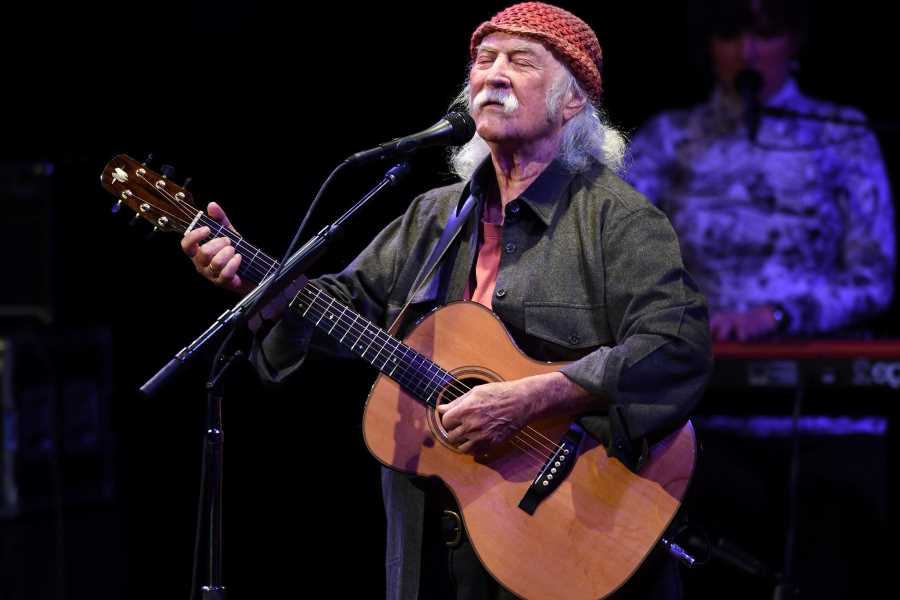 “‘River Rise’ came from wanting to write something very evocative of California, but almost with a country-song perspective,” Raymond previously said of the track, “something that speaks to the empowerment of the everyman or everywoman.”

The single features on Crosby’s upcoming album For Free, arriving July 23rd, less than a month before his 80th birthday. The album — named after the Joni Mitchell classic that Crosby covers on For Free — is Crosby’s fifth LP since 2014, and also features collaborations with Steely Dan’s Donald Fagen and Sarah Jarosz.