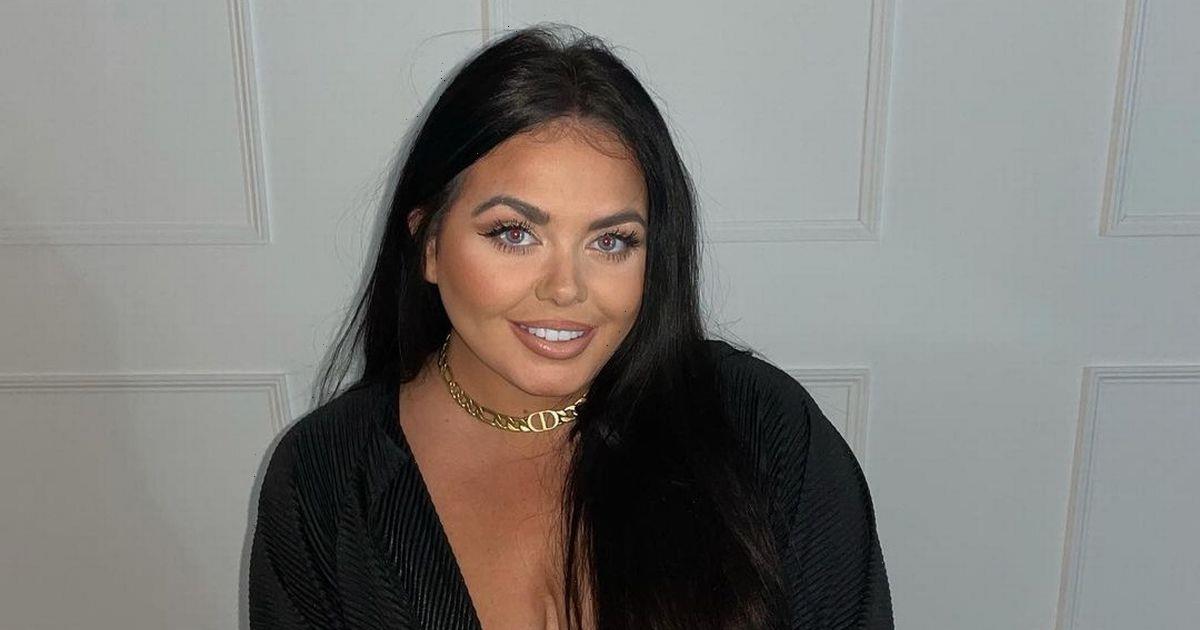 Former I’m a Celebrity winner Scarlett Moffatt has lifted the lid on her experiences being picked on as a child, and revealed that she doesn’t take any nonsense from bullies when they try to latch on to her success.

Scarlett held aspirations of becoming a school teacher when she appeared on the third series of Gogglebox as a favour to her friend.

But, only two years later, the reality star appeared on I’m a Celebrity Get Me Out of Here! And was so popular with the British public that she was crowned Queen of the Jungle in the show’s 16th series.

Now, in a revealing interview with former BBC Radio 1 DJ Annie Mac on her Changes podcast, Scarlett has opened up about her struggles with being bullied in secondary school, admitting that she wasn’t always well-liked.

The Gogglebox star revealed that she had been rammed off her bike with a car, damaging her teeth and later going on to develop Bell’s Palsy, an illness that causes her to occasionally suffer from a facial disfigurement. This meant she was picked on for her looks.

“It is odd because I still live in the village that I grew up in, and sometimes I do see the people that used to bully me,” she said.

And, referencing the mind-wiping devices popularised by the Men In Black franchise, Scarlett suggested that her childhood tormentors will often pretend that they used to be pals despite their nastiness to her. “They’ll say ‘oohh, I always tell my kids that we’re friends’. And I’m like, ‘friends? You actually made my life a living hell’,” she continued.

“I did actually pull one of them in Asda before, it was when I’d just won I’m a Celebrity. This girl came up to me, and she was like, ‘I’ve got two young girls now and I keep telling them we were friends and if she can do it you can do it’.”

But, rather than taking the compliment, Scarlett was unable to forget the woman’s school-time teasing, and replied: “I just went, ‘I really hope your little girls never meet anybody like you when they’re at school’.

“And I just walked out, it felt like a mic drop moment, but it was a basket.”

Annie laughed, asking: “Did you drop your basket?”

“Yeah, I just went,” Scarlett remembered, before admitting: “I did go an hour later because I did actually need shopping.”

To get more showbiz stories from Daily Star delivered straight to your inbox sign up to one of our free newsletters here .