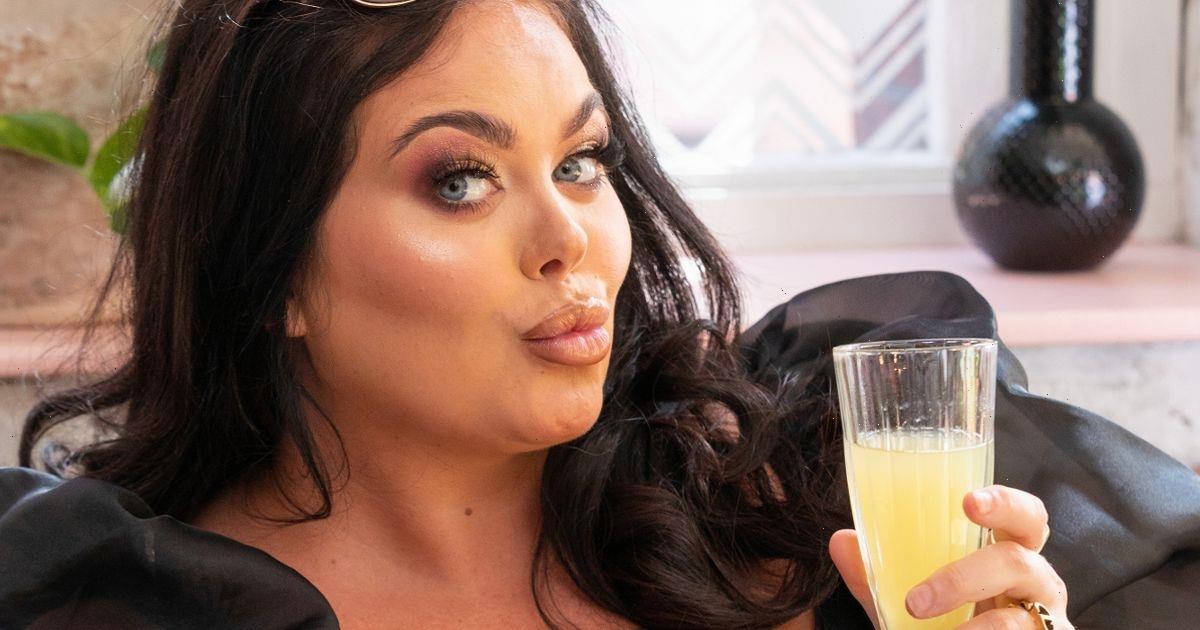 Telly star Scarlett Moffatt has said she was refused entry into a London nightclub – for being too short.

The Gogglebox favourite and I’m A Celebrity winner moaned that the doormen were “so mean”.

Scarlett, 30, revealed: “I once tried to get into a club in London and I wasn’t let in the club.

“But it was like the doormen were very particular about who they let in.

Scarlett is known for her mad beliefs on her podcasts and earlier this year claimed vampires “walk among us” and that Richard Madeley could be one of them.

She is convinced the TV presenter, 65, could be a contender because “he’s not aged” since he first appeared on our screens.

Speaking on Scarlett Wants To Believe about her latest bizarre theory, she said: “This is not me saying he is a vampire but I always think Richard Madeley is somehow drinking from the fountain of youth. Because that man has not aged in, like, 40 years.

“There’s vampires walking among us. I don’t know if they suck people’s blood but I think they’ve somehow found the fountain of youth."

Scarlett also reckons Elvis Presley is "still alive and lives under Blackpool Tower" – despite his death in 1977.

She said: “I’ve looked into this in great, great detail, and underneath Blackpool Tower and the Winter Gardens – where there have been lots of sightings of Elvis – there are tunnels underneath.

“They run directly from the Winter Gardens to the Tower, and apparently that’s how Elvis gets about.

“I reckon Elvis moved to Blackpool and gets around unnoticed in the tunnels.”