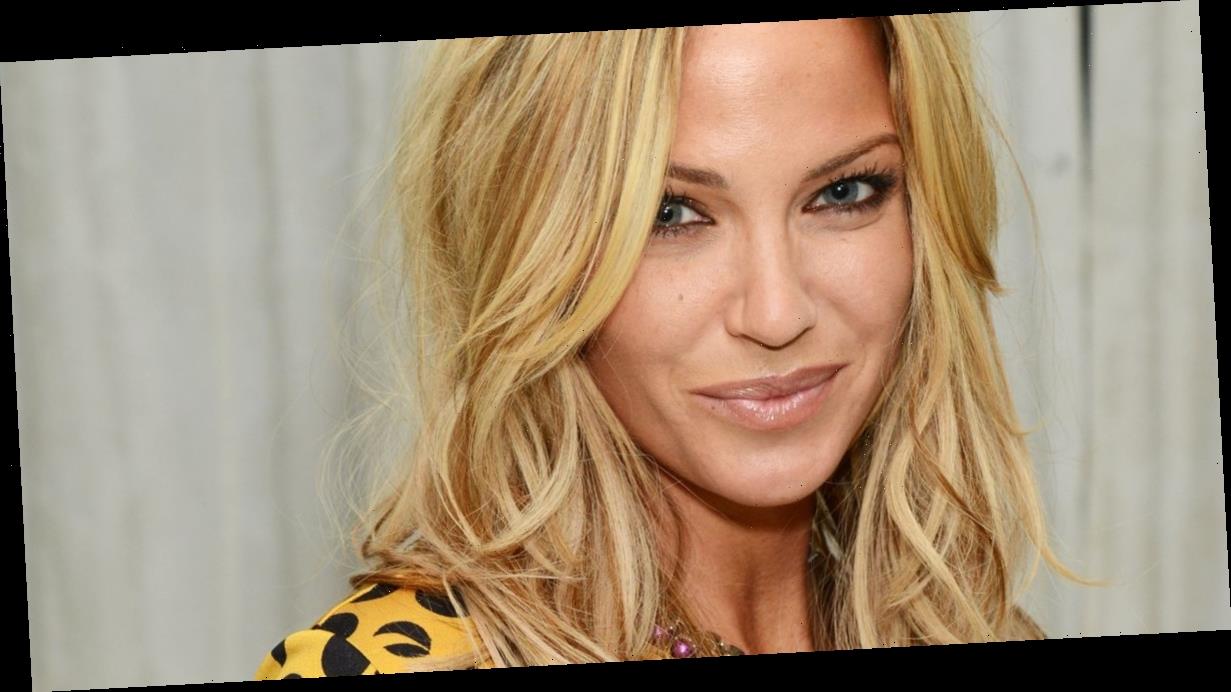 Sarah Harding explained how she was left “dazed, bloody and bruised” following a fight with her ex-boyfriend Theo De Vries on New Year’s Eve in 2011.

The pair met in rehab while in South Africa, and Sarah admitted she thought that the experience would strengthen her future relationship with the Dutchman.

Instead, she claimed his relationship with addiction ruined it for good.

One row left the ex-Girls Aloud star “hysterically crying” during a winter skiing holiday they took together in Innsbruck, Austria.

In her new memoir, Hear Me Out, Sarah explained: “The fight that left me black and blue with a suspected arm fracture was well-documented in the press.”

Her new book, which she wrote between trips to the hospital for cancer treatment, details how the fight escalated from words to physical blows when she decided to dump Theo and leave Austria early.

But when her flight home to the UK was cancelled she found herself back at their hotel room.

That was where things erupted into a blazing row, as Theo allegedly “brutally goaded” her with insults, claiming that she was a “B-class singer” and had no friends.

The couple thrashed for several moments, with head smashing, screaming and kicking occurring between them.

At one point, Theo allegedly had Sarah by the neck.

She continued: “While I struggled, Theo had me by the neck, on the floor, so I kicked him to get him off me. After that, it escalated into a full-scale fight.

“My head smashed on the floor, my arm shut in the bathroom door, and blood smeared my face.

"I screamed for help, but with the sound of celebratory New Year’s Eve fireworks going off everywhere, nobody heard me. It culminated in me being forced outside and down the stairs.”

Sarah was thankfully rescued by a kind Swedish couple and was rushed to the hospital.

However, Theo told The Mirror back in 2012 that it was actually Sarah who attacked first, by “bit[ing] him on the leg” and throwing an ashtray at him, which “gave me a bloody nose.”

The pair relapsed and started drinking alcohol together again after battling to stay sober after rehab.

Theo said at the time: “What started off as a love story when we were sober turned into the worst horror movie ever when we were drinking.”

Sarah’s new book is out now, and reflects on the most extraordinary and touching moments of the star’s life.