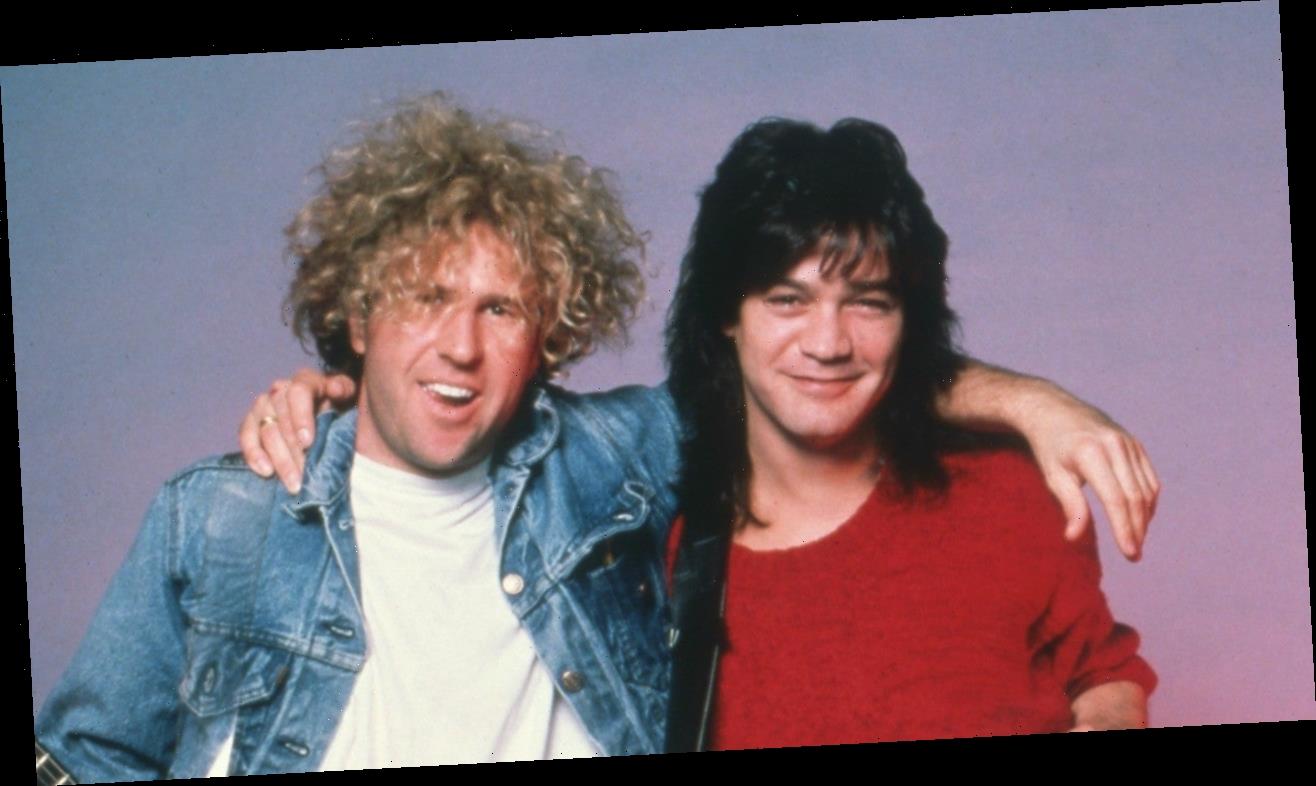 Sammy Hagar and the late Eddie Van Halen reconnected before the iconic guitarist’s death. The 72-year-old former Van Halen lead singer shared, in a message to Howard Stern on Wednesday, that he and Van Halen had started communicating earlier this year.

Hagar didn’t want to appear on Stern’s SiriusXM radio show this week, instead sending a letter to be read when asked to comment on Van Halen’s death. Van Halen died on Tuesday after a long battle with cancer.

“I would love you to share that Eddie and I had been texting, and it’s been a love fest since we started communicating earlier this year,” Hagar said in the letter. “We both agreed not to tell anyone because of all the rumors it would stir up about a reunion, et cetera, and we both knew that wasn’t going to happen. But he also didn’t want anyone to know about his health.”

“He stopped responding to me a month ago, and I figured it wasn’t good,” Hagar’s note continued. “I reached out one more time last week and when he didn’t respond, I figured it was a matter of time, but it came way too soon.”

Hagar replaced Van Halen lead singer David Lee Roth in 1985, and performed with the band until his 1996 departure. He reunited with the band in 2004 for the Best of Both Worlds tour.

On Thursday, Hager and Van Halen bassist Michael Anthony also posted a video on Instagram paying tribute to their late friend. The video was recorded on Wednesday after they rehearsed for the virtual concert, Sammy’s Birthday Bash.

“After the unfortunate thing that happened with Eddie Van Halen yesterday, which was, for Mike and I, just was like getting hit by a freaking Mack Truck, kinda took the wind out of the sails,” Hager says in the clip. “I’m kind of devastated…A Van Halen song never felt so hard to play and sing in my life.”

We love you Eddie. The music will live forever. – Mike & Sammy

Following news of Van Halen’s death, Hagar posted a photo of the two, tweeting, “Heartbroken and speechless. My love to the family.”

Heartbroken and speechless. My love to the family. pic.twitter.com/MQMueMF2XO

Back in 2016, Hagar told Classic Rock Report that he didn’t have “any regrets or bad vibes” with his former bandmate.

“When you stop and think that, you know, with my relationship with Eddie Van Halen and stuff that’s always been in the toilet, it makes you say, ‘I don’t want to be buried with any regrets or bad vibes like that,'” Hagar expressed, touching on a birthday message he had sent Van Halen that same year. “It makes you want to be just friends with everybody and say, ‘Hey, look, forget it.’ Even if you don’t want to be in a band together, just let’s be friends. No more enemies for me.”

“You don’t want to go to your grave with enemies. So that’s what it’s done for me,” the singer continued. “It woke me up and said, ‘No more enemies.’ And before I die, I won’t have any, if I have my way.”

Meanwhile, a source close to the Van Halen family told ET that the musician’s health took a turn for the worse over the weekend, after he had endured cancer for many years. The iconic rock star had been on life support at a hospital for 24-48 hours before he died, the source shared, adding that Van Halen had been going to Germany to get treatments every couple of months.

For more on Van Halen’s life and legacy, watch below.