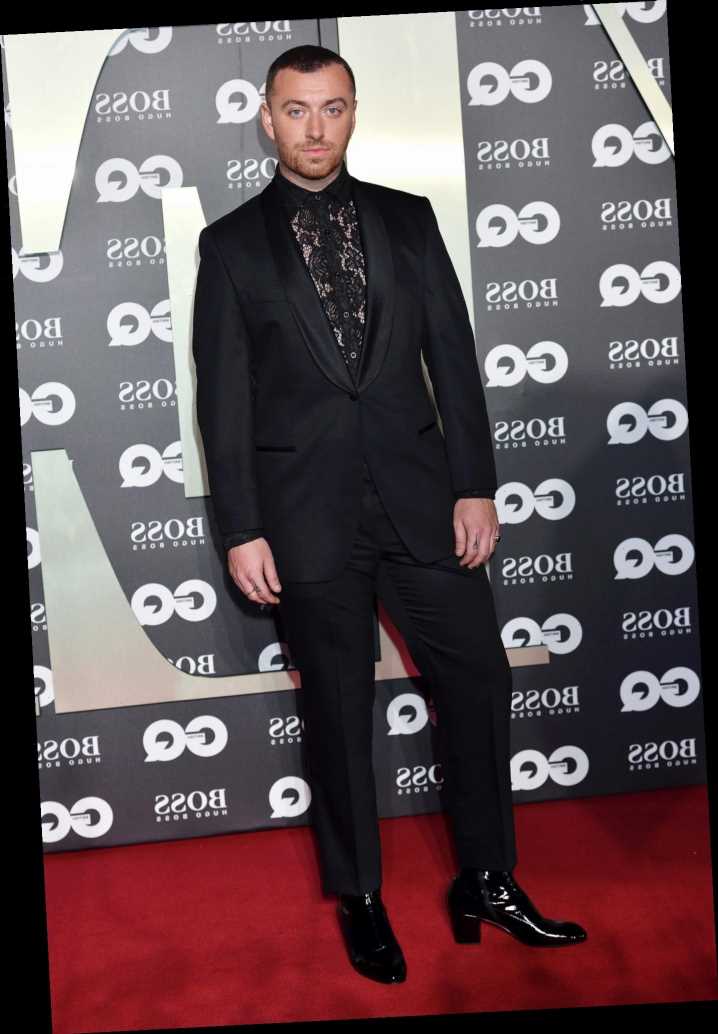 Sam Smith says they feel less afraid since coming out as non-binary.

The 28-year-old "To Die For" singer opened up to Apple Music's Zane Lowe about their journey to self-acceptance and fully actualizing the feelings they felt since childhood. Smith said they first came out to their family as gay at age 10, but later came out as non-binary in March 2019.

By September of that year, the artist publicly announced their preferred pronouns to be "they/them."

"Look, I've always been non-binary. I've always felt the way I felt. When I changed my pronouns, things got complicated for sure," recalled Smith. "I felt a need to be presenting — all the time. It took time; it took real time."

Smith, whose latest album Love Goes drops Friday, explained that they've had to adopt a patient mentality when encountering people who mistakenly call them by "he/him" pronouns.

"I've had to just go into myself and try and deal with it in a real kind way and patience, and just know that everyone's working on this. It's going to take time," Smith said. "We're changing a language here."

Regardless of how others are catching up, however, Smith said that they feel a newfound freedom in fully actualizing their gender expression every day.

"It sounds cliché to say it, but I feel so free. I feel so unafraid of failure, unafraid of my imperfections," they said. "… I don't feel a lot of fear at the moment, because I just feel like I could do everything wrong and it would still be okay because I've got my own back. I really have my own back, and that's a lovely feeling to feel."

Smith also opened up to Lowe about wanting to start a family in the near future, declaring that age 35 is the cutoff for when they see themselves becoming a parent. (They previously said they wanted kids by 30.) Until they meet that 35 deadline, Smith said they'll be on the market for a significant other.

"I'm going to work my ass off until then [and] hopefully find a boyfriend — but they're absolutely nowhere to be found anywhere in London," they said. "I've been searching all over the place. Honestly, I've been on the frontline now for a good three years and it's exhausting."

Smith announced their new music last month, writing on Instagram at the time that they are "extremely happy and overjoyed to announce my third album (I can't believe I'm saying that) Love Goes."

"This album marks a time of experimentation and self-discovery in my life," they added. "I wrote this from the age of 26-28 and it’s been one hell of a ride. I hope the people who listen to it enjoy it and love it like I have and do."