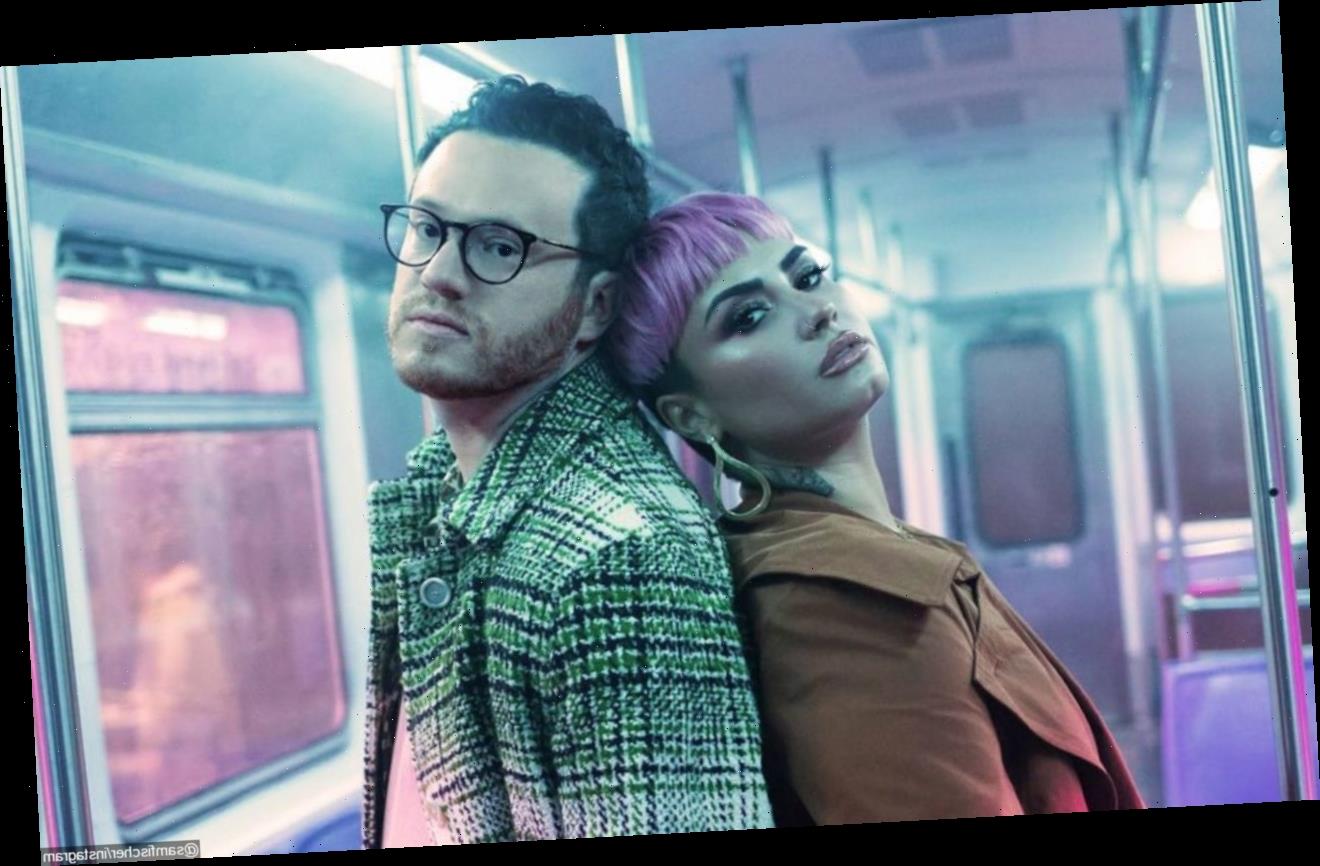 The new inspiring song ‘What Other People Say’ recently released by the ‘Sorry Not Sorry’ hitmaker and her Australian collaborator was originally meant for another artist.

AceShowbiz -Singer/songwriter Sam Fischer‘s new duet with Demi Lovato was meant for another artist – but she didn’t show up.

The 29 year old admits “What Other People Say” started out as a track he was planning to record with someone else.

“The writing session was actually supposed to be for another artist, but that artist didn’t turn up,” he tells The Sun. “Demi heard it and immediately connected with the lyrics.”

“I felt like this was something that she really wanted to say and share from her own personal perspective, but she hadn’t found the words to do that yet. So it’s kind of nuts. Demi has one of the best voices in the world. My personal opinion is that she’s never sounded better than on this song. Her voice is other-worldly.”

“She’s been through so much. And to have the ability to be able to almost relive what you’ve gone through to put into a song and share that with people and be able to use your experiences to help others is such a beautiful gift that she possesses.”

Meanwhile, Sam recently hailed Demi, who suffered a sobriety relapse and an accidental overdose in 2018 as the “bravest” person he knows, adding, “It’s a real gift for her to be able to share everything she’s been through, because I imagine every time she thinks about it and every time she talks about it, it hurts.”

“But she is giving millions of people around the world a chance to not feel alone in their struggle. Demi’s so brave – one of the bravest people I know – and she’s so talented. Demi Lovato is one of the greatest vocalists in the world so to be able to sing with her is such a dream come true for me.”