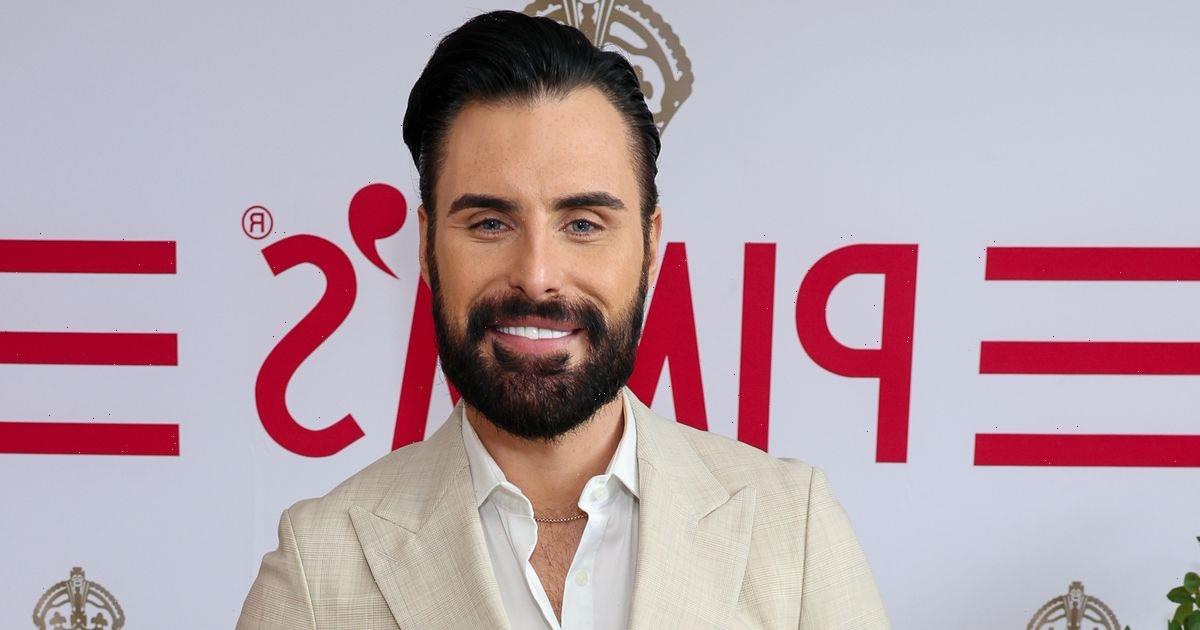 Earlier this month, the Celebrity Gogglebox star was snapped getting intimate with the ex-boyfriend of Geordie Shore's Nathan Henry's in the capital and he didn't appear to care who saw.

In pictures seen by the Daily Star, the television presenter was seen locking lips with Declan who wrapped his hands around Rylan's waist.

But on his BBC Radio 2 show over the weekend, the former Big Brother and X Factor star insisted that there was nothing happening in his love life at the moment.

"Well, I love it how I read in the paper and find things out about myself," he said on Saturday.

"I’m single and looking after myself.

"You know what it’s like when I go out. People hiding in car boots taking photographs, what are you doing?

"People don’t care what I’m doing, enjoy your Saturday night! Don’t hide in a car boot taking photos of me."

Meanwhile, Declan recently appeared on GB News, claiming that he and Rylan were officially dating.

He told Mark Dolan: "We’re just dating, it’s been a few dates – we really get on."

Declan then went on to explain that they had met “at an event a while ago,” as he joked about being the more famous one in the couple.

He continued: “It’s just weird having to talk about it, it’s just been a few dates, it’s really early on, we are enjoying each other's company, but it is going well.”

Rylan opened up recently about his split from Dan, crediting his beloved mum Linda for her support during the traumatic time.

He told OK! Magazine: "I couldn't have got through the last year without my mum – she was there for me majorly. She was my entire support, if I was a puppet, she was the strings.

"I didn't think I was going to come back at all at one point, I didn't want to come back.

Linda went on to explain that the It Takes Two presenter ended up sleeping in her bed to get some rest from his heartbreak.

She said: "It was really hard last year, he's got this beautiful home, but he was here with me, he couldn't sleep so I said, 'Get in my bed with me'.

"I didn't know what he was thinking of doing. He's lost so much weight, he was just staring all the time, I was crying all day with him, and I was forcing him to eat."