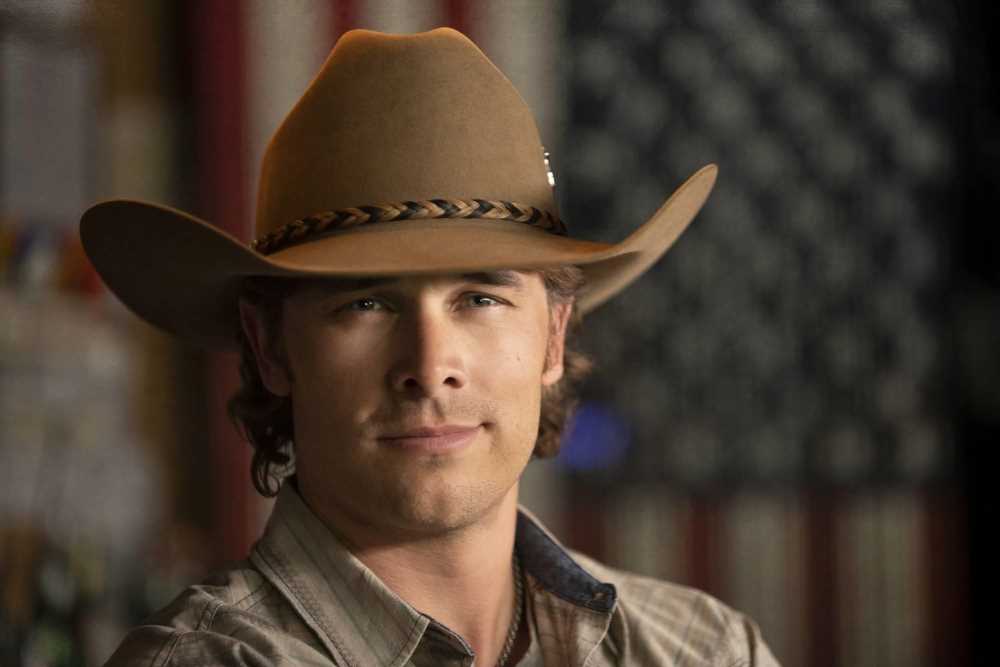 Whether it’s coming out of Nashville, New York, L.A., or points in between, there’s no shortage of fresh tunes, especially from artists who have yet to become household names. Rolling Stone Country selects some of the best new music releases from country and Americana artists. (Check out last week’s best songs.)

Kate Vargas’ “Glorieta to the Holy Place” creaks and sighs with otherworldly atmosphere, recounting a difficult pilgrimage made in the name of faith and healing. “I wrote a prayer, a solemn swear to the maker/In the margins of the blessed be’s,” Vargas sings, with only a skeletal arrangement of piano, bass guitar, and harmonium accompanying her. “Glorieta to the Holy Place” appears on Vargas’ new album Rumpumpo, which arrives July 16th.

It’s unclear if Texas native Randall King is nodding to an immortal LL Cool J moment when he sings “Don’t call it a comeback” in his new song “Record High,” but he does show his own kind of tenacity in the way he navigates a breakup. A lively two-stepper indebted to George Strait, “Record High” is a winking ode to getting “honky-tonk amnesia” amid the music and beer. King sings it with delicious gusto, curling his voice around notes in impressive — but not flashy ways — and demonstrating why he’s a talented newcomer to watch.

Grace Pettis delivers a sincere apology to a childhood friend who came out as gay in “Landon,” unsparingly examining the way her own cruelty chased him away. “As far as I can tell, there ain’t no hell much worse than the one I put you through,” she sings, backed by stacked harmonies and ringing guitars. It’s soul-searching and empathetic, ultimately feeling the acute pang of that loss: “I know I owe you the truth,” Pettis sings. “I miss you so much.”

Billy Ray Cyrus never met a collaboration he didn’t like. This time, he pairs up with Australian singer Firerose for this trippy, atmospheric ballad about revitalization and rebirth. Cyrus’ vocals float just beneath the surface, a whispering echo to Firerose’s lilting leads. The programmed pop track is far from “Achy Breaky Heart” — or “Old Town Road,” for that matter — but it works, lending more evidence that BRC is an ever-changing musical chameleon.

Just before the pandemic, fiddler Casey Driessen embarked on a yearlong musical exodus, living and playing everywhere from India to Japan. Upon his return to his native North Carolina, he was rich in ideas and inspiration, which he translated into the album Otherlands: One. One of the highlights is Driessen’s solo fiddle and vocal take on the traditionals “Ways of the World” and “I Ain’t Goin’ to Work Tomorrow,” which take on an otherworldly vibe in this live video filmed in Madison County, North Carolina. Driessen pours all he’s seen into his instrument; the result is both breathtaking and transformative.