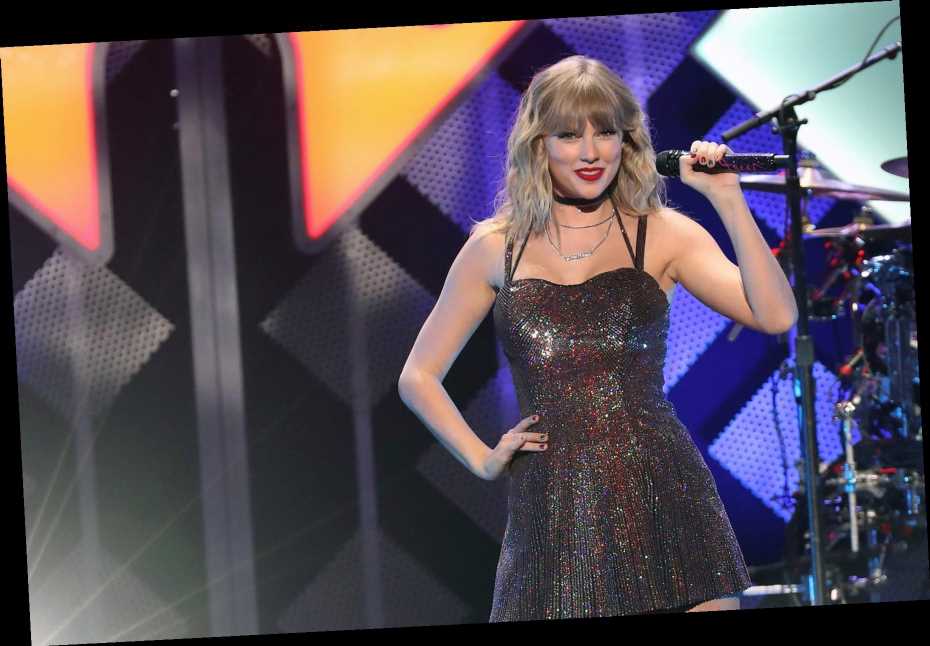 Taylor Swift completed a major charts sweep as she flew up the ranks of the Artists 500 to land at Number One for the week of July 24th through July 30th.

The musician typically hovers just outside the Top 10, but with the release of her new album Folklore, Swift jumped from Number 13 to Number One with 322.4 million song streams. Folklore had the biggest first week of any album so far in 2020, debuting at Number One on the Top 200 Albums chart, moving 852,700 album-equivalent units, thanks to 259.4 million song streams and 627,400 album sales.

Folklore’s dominance continued on the Top 100 Songs chart as well, where seven songs from the album debuted in the Top 10. “Cardigan” bowed at Number One with 27.9 million song streams, while “the 1” came in at Two with 26.1 million streams and “Exile,” Swift’s collaboration with Bon Iver, landed at Three with 22.9 million streams. The other songs to chart in the Top 10 were “The Last Great American Dynasty,” “My Tears Ricochet,” “August” and “Mirrorball,” which occupied the Six through Nine spots in that order.

The Rolling Stone Artists 500 chart ranks the most-streamed artists of the week in the United States, taking into account audio streams across an artist’s entire catalog during the tracking period. The chart does not include passive listening such as terrestrial radio or digital radio. The Artists 500 is updated daily, and each week Rolling Stone finalizes and publishes an official version of the chart, covering the seven-day period ended the previous Thursday.

Swift’s dominance this week ended the two-week reign at Number One for Juice WRLD, whose posthumous album Legends Never Die previously had the biggest debut week of any 2020 record. Juice WRLD fell to Number Two on the Artists 500 with 148.4 million streams, while Pop Smoke landed just behind him at Three with 147.8 million streams and Drake came in at Four with 101.7 million streams.

Swift wasn’t the only artist to shake-up the Top 10 this week though: Gunna jumped from Number 22 to Number Five with 90.6 million streams following the release of the deluxe edition of his latest album, Wunna. And Logic leapt all the way from Number 93 to Number Six with 76.9 million streams thanks to the arrival of his new album, No Pressure, which debuted at Number Two on the Top 200.