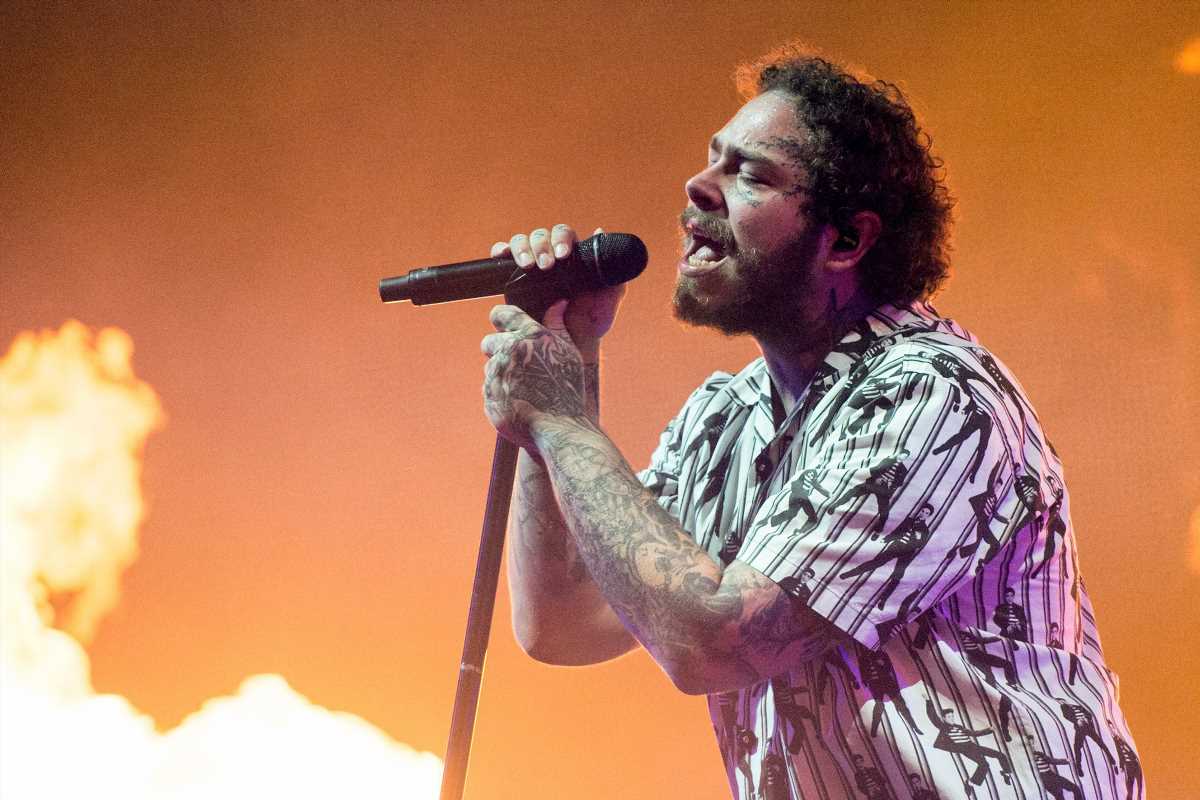 Post Malone’s “Circles” dethroned Lizzo’s “Truth Hurts” and debuted at the top of the RS 100 this week. The single, which Malone co-produced with Frank Dukes and longtime collaborator Louis Bell, earned more than 23 million streams and more than 29,000 downloads.

The Rolling Stone Top 100 Songs chart tracks the most popular songs of the week in the United States. Songs are ranked by song units, a number that combines audio streams and song sales using a custom weighting system. The chart does not include passive listening like terrestrial radio or digital radio. The Rolling Stone Top 100 chart is updated daily, and each week Rolling Stone finalizes and publishes an official version of the chart, covering the seven-day period ending with the previous Thursday.

In addition to Post Malone, two other artists shined on the latest RS 100. Lil Tecca, Malone’s labelmate on Republic Records, debuted five new songs on the singles chart. The most popular was “Shots,” which arrived at Number 39 thanks to 8.1 million streams. “Love Me,” “Out of Luck,” “Amigo,” and “Left, Right” also cracked the RS 100, while Lil Tecca’s breakout hit, “Ransom,” remains in the Top Ten.

Lana Del Rey also launched multiple songs on to this week’s RS 100. The title track of her new album Norman Fucking Rockwell debuted at Number 62. It was followed closely by “Doin’ Time” at Number 64, while “Fuck It I Love You” arrived at Number 96.

Next week, it’s likely that “Circles” will have a lot of company on the RS 100: As soon as Post Malone released his new album Hollywood’s Bleeding on Friday, every song on it appeared near the top of the streaming charts.