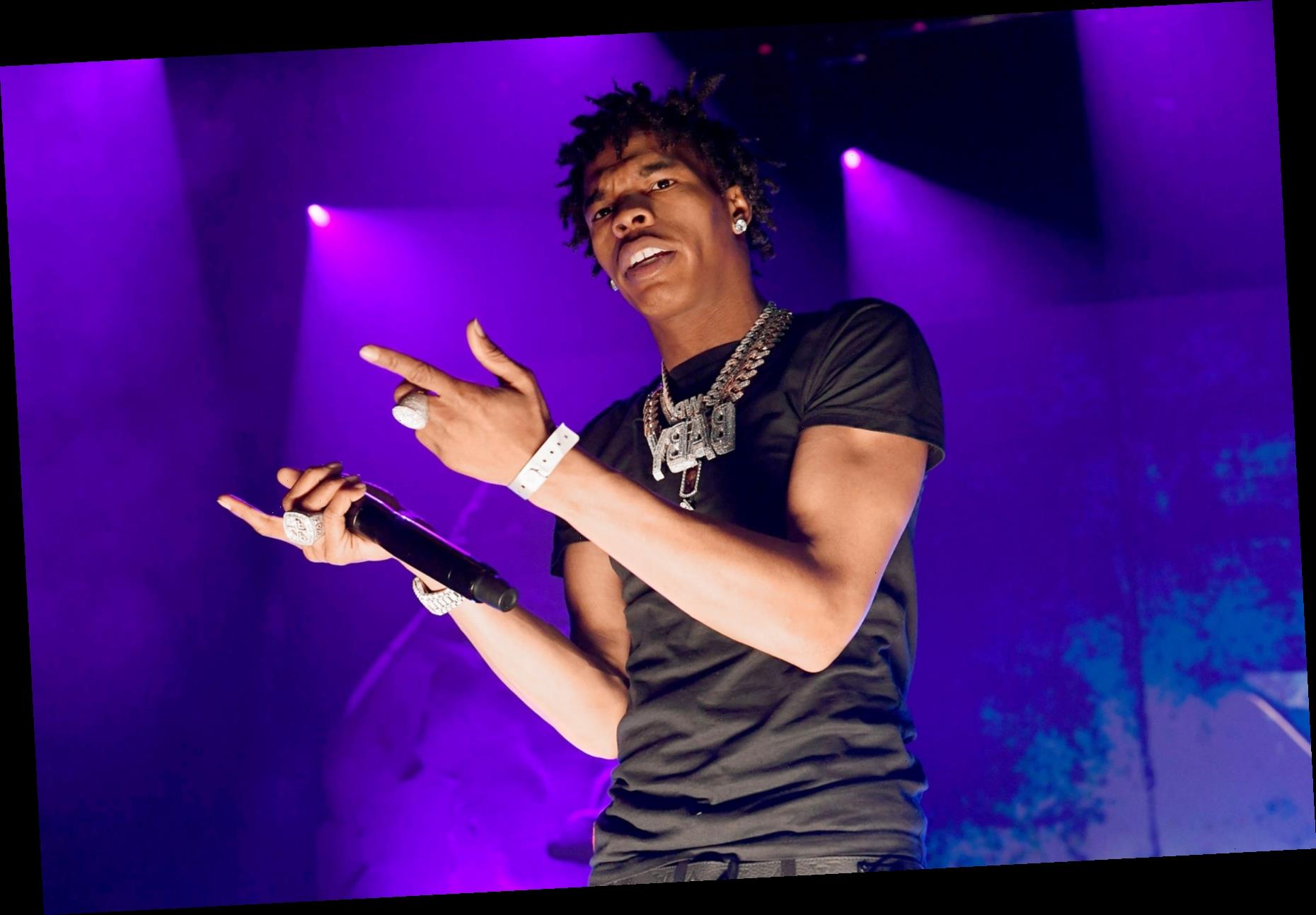 Lil Baby’s My Turn tops the Rolling Stone Top 200 Albums chart for its fourth straight week, and fifth week overall. My Turn has now spent the most weeks at Number One of any album this year, ahead of The Weeknd’s After Hours, which spent four weeks on top. The album moved 69,600 units during the week of June 26th through July 2nd.

Lil Durk’s Just ‘Cause Y’all Waited 2 rises to Number Two after a deluxe version of the album was released with seven additional songs, followed by DaBaby’s Blame It On Baby at Number Three and Post Malone’s Hollywood’s Bleeding in fourth. Harry Styles’ Fine Line rounds out the top five as “Watermelon Sugar” stands at Number Eight on the RS 100.

The Rolling Stone 200 Albums chart tracks the most popular releases of the week in the United States. Entries are ranked by album units, a number that combines digital and physical album sales, digital song sales, and audio streams using a custom weighting system. The chart does not include passive listening such as terrestrial radio or digital radio. The Rolling Stone 200 Albums chart is updated daily, and each week Rolling Stone finalizes and publishes an official version of the chart, covering the seven-day period ending with the previous Thursday.

Just Cause Y'all Waited 2

Blame it on Baby

No albums debuted in the top 10 this week, with Haim’s Women in Music Pt III seeing the biggest debut at Number 11, with the majority of its 26,700 units coming from album sales. 6lack’s 6pc Hot EP bows at Number 13, while August Alsina’s The Product III: stateofEMERGEncy debuts at Number 36. Outside the top 40, Khruangbin’s Mordechai takes Number 85, and G-Eazy’s Everything’s Strange Here debuts at Number 127, and Ray LaMontagne’s Monovision enters at Number 136.

In the lead-up to the premiere of Hamilton on Disney Plus, the soundtrack to the Broadway hit musical rises 22 spots to Number 14, with over 24 million on-demand audio streams last week.