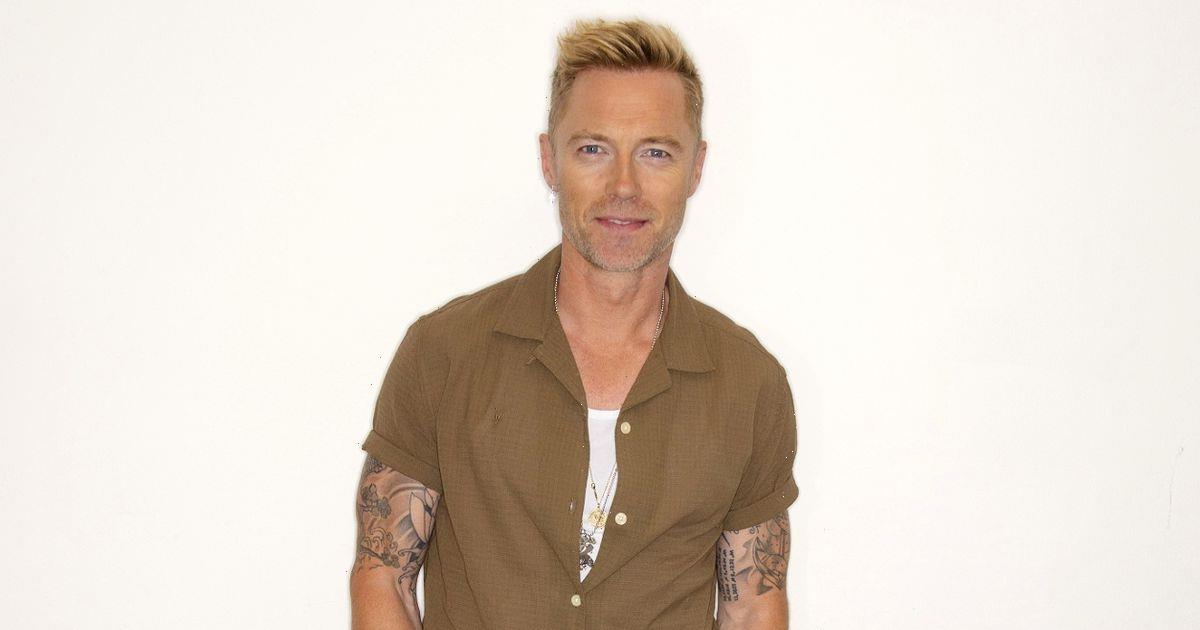 Ronan Keating recalls exactly what it was like when he sat with his four-year-old son Cooper in hospital and issues stern advice for worried parents.

The Boyzone star is fronting a new initiative from McDonald's and officially opened the Evelina London Ronald McDonald House Charities playground this week.

In an exclusive chat with the Daily Star, Ronan said: "It was an amazing experience and very humbling and wonderful to see it all first hand.

"Having five children myself I totally get it. I can only imagine the heartache and the pain they're going through."

He continued: "Cooper, who is four, was in hospital a month ago and it wasn't serious-serious but it was serious enough to go to A&E and to the hospital. And to spend a couple of nights in hospital with little Coops and to see all the children's little faces on oxygen.

"And these kids are going through much worse much more severe situations. And the emotions parents go through and the heartache and they have to sleep on the floor in the hospital next to them…

"But Ronald McDonald Houses gives them a little bit of dignity where they can have a bed and meet parents who are going through the same thing."

When asked how Cooper was now, Ronan said: "He's fine now, kids get bugs and stuff and it was a viral thing like a chest infection.

"But you know you've got to be careful and if you see any signs that are worrying then you've got to get them to the hospital straight away, and that's just the way it was.

"It was fine we did two days in the hospital and he was great, he's a really great kid."

In September, presenter Ronan was forced to miss his regular slot on The One Show after Cooper was rushed to hospital.

At the time, he took to his social media to share a picture of his young son sat up in his hospital bed whilst playing on a laptop saying: "Not the 24hrs I had imagined. But ya never know what life has in store.

"This little guy is an absolute trooper. I’m blown away with his strength and charm.

"Mum & Dad are a mess worried sick and he takes it in his stride."

Ronan also thanked the hospital staff at Chelsea and Westminster who had helped his family and he added: "I am so incredibly grateful to the staff @chelwestft you guys rock."