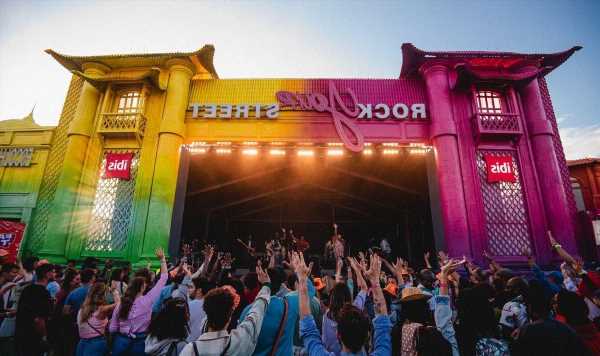 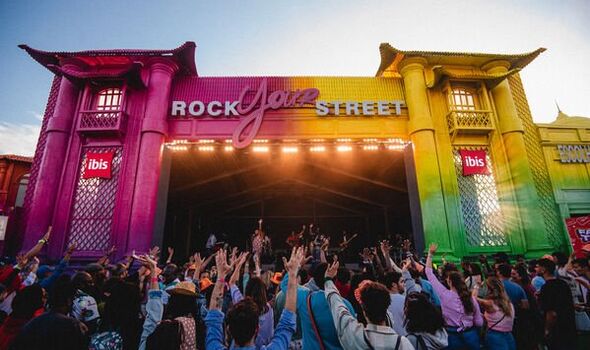 Set in Bela Vista Park, the site is around 15 minutes by taxi from Lisbon city centre. This means you don’t have to choose between a city break and the festival – you can do both. And with the bigger acts starting at around 7pm (the event ends at 12.30am), you can have a full day of sightseeing before you swap your shorts for sequins. 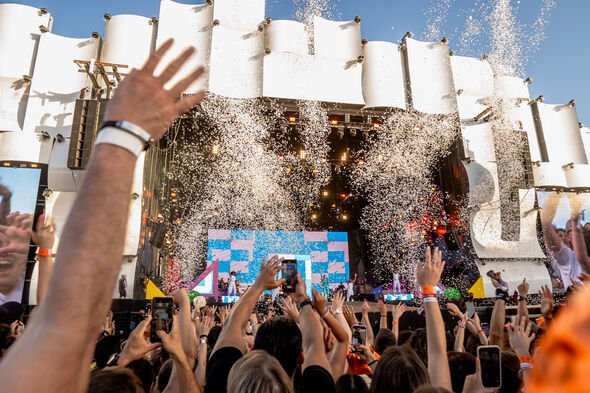 Acts are divided into genres across the weekends, be it rock, pop, or R&B, for example. We were there for weekend one, rock and pop. Day one saw Liam Gallagher, The National and

Once on site, the arena itself is shaped like a bowl, the stage at the bottom end, VIP at the top, with sloping hillsides between the two. This means no matter where you stand you have a good view of the acts you came to see. Spanning across two weekends, Rock in Rio Lisboa is a series of four day festivals a little like the BST Hyde Park shows in the UK.

We were there for weekend one, rock and pop. Day one saw Liam Gallagher, The National and Muse play to the 80,000-capacity crowd; while day two saw Yvette Sangalo, Ellie Goulding and the Black Eyed Peas hit the stage. 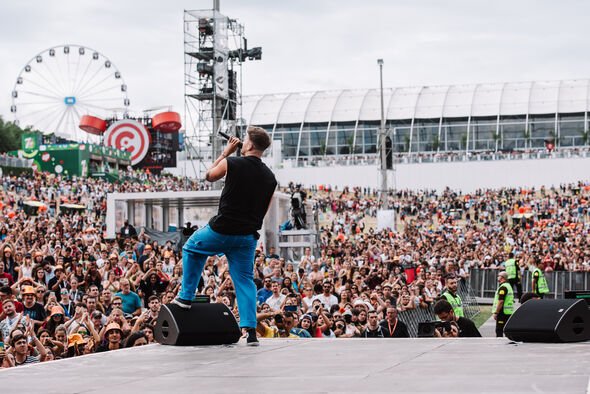 But if none of the music tickles your fancy, there is plenty to do elsewhere, from a pool party to culinary demonstrations in the Chef’s Garden.

Set off to the side of the main arena, the Chef’s Garden is a lovely little area, with a mouth-watering selection of street food, as well as wooden cabanas to chill out under. Elsewhere there’s an extensive gaming area, in which we chanced upon a cosplay show, and by the Galp Music Valley stage there’s a wonderful woodland under which are an array of orange hammocks and twinkling festoon lighting. 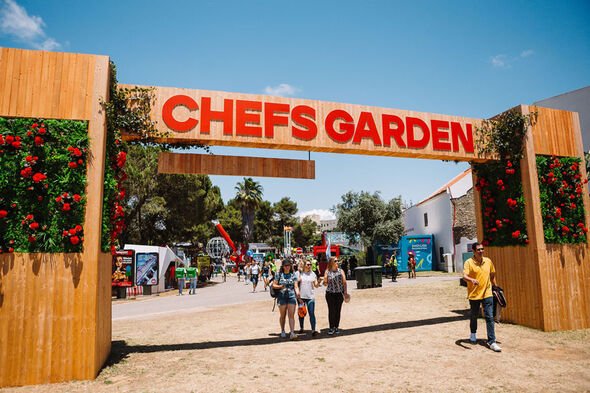 As I wandered around Rock in Rio I was impressed. Facilities are clean, remarkably so, even at the end of the night. Queues are short, and there are more than enough bars to hydrate a thirsty crowd.

Unlike some UK events, where you need to remortgage to buy drinks, £4 will get you a decent pint, or a glass of rosé. Significantly more – around £275, which includes festival entry too – will get you into the cavernous VIP area.

Although expensive to enter, once inside drinks from wine to cocktails are included, as is a constantly topped up buffet. Entertainment is provided by Brazilian pianist Glaucio Cristelo, whose covers of popular rock songs are nothing short of phenomenal. If feeling brave – guests can take to the mic too. 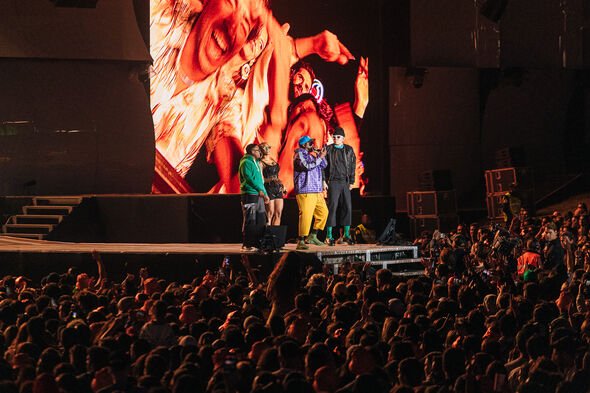 So far so good, right? But there are some downsides. The festival is brand-heavy, from the mascots sweating in the summer heat, to the excessive amount of VIP enclosure boxes that line the sides.

We lapped up Vodafone’s hospitality on night one, but night two chose to join the throngs of revellers dancing in the crowd. “It’s scorchio,” drawled Liam Gallagher, wrapped up in a parka in the 28 degree sunshine.

Later, Muse – who replaced Foo Fighters as headliner after the death of the band’s drummer Taylor Hawkins in March this year – played a blinding set, packing in hits Plug In Baby, Madness and more. If Rock in Rio Lisboa had a roof, it would have been blown right off. 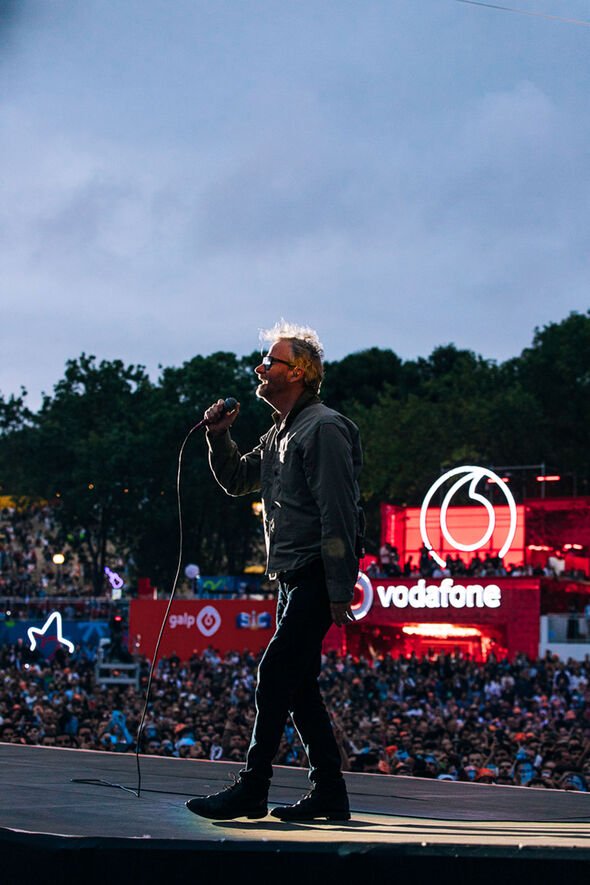 The following day Brazilian pop legend Yvette Sangalo brought the Rio Carnival to Lisbon – fitting because Rock in Rio, as the name would suggest, originated in Rio de Janeiro, Brazil.

Later, Ellie Goulding looked visibly emotional as the crowd went wild for Love Me Like You Do, Burn and Outside, her collaboration with DJ Calvin Harris.

With no residential neighbourhoods nearby to annoy, the sound – both quality and decibel level – was excellent. Singers and bands were pin sharp.  Indeed Will I Am’s autotune was laid bare as the Black Eyed Peas topped the evening off with a energetic, if slightly chaotic, set, ending with I’ve Got A Feeling.

Tonight’s going to be a good night, they sang. And they weren’t wrong.