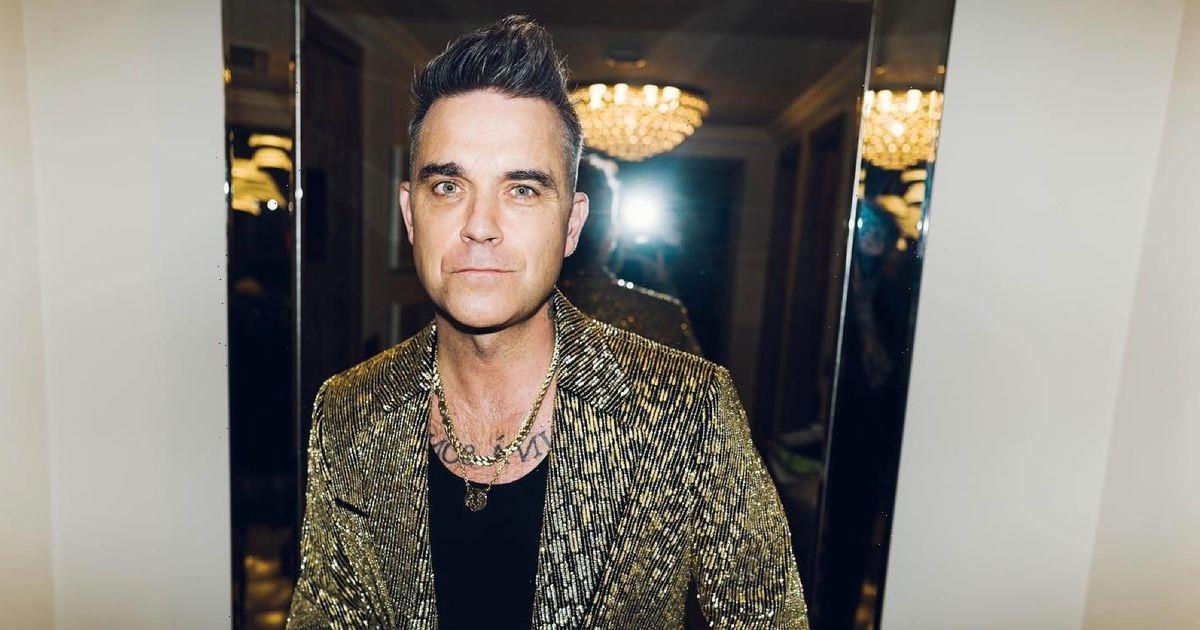 Robbie Williams is "terrified" of dying after the death of pal Shane Warne.

The singer, 48, was rocked by the sudden passing of the cricketing great who died aged 52 while on holiday in Thailand.

Take That star Robbie was already trying to be healthier but says the tragedy has made him consider his own mortality again.

He said: "His passing has inspired me to think about life in a different way – and the fragility of life is terrifying."

The star has been a life-long fan of Shane, widely regarded as one of the finest cricketers in history.

Melbourne Cricket Ground will host 100,000 fans for his final farewell on March 30.

The star gave insight into his thoughts regarding Dolores O’Riordan

A private family funeral will be held before the state memorial service.

The Angels hitmaker – who has previously battled with drug and alcohol addiction – says the premature deaths of several music peers and his own health issues forced him to change his lifestyle.

He said: "The health is good, really good. It takes an awful lot to change my lifestyle, to be scared into the right actions. What does it take to actually change?

"Oh, nearly dying. That will do it. The big plus point of last year to me was steering myself into the right behaviour and looking after myself so now it’s yoga, meditation, Pilates."

The death of Cranberries singer Dolores O’Riordan, who drowned to death in a tragic accident in 2018 aged 46, also served as a warning to Robbie too.

Speaking about the late Linger hitmaker, he said: "And then you wake up and see the news about Dolores, such a tremendously gifted singer and artist. It just doesn’t feel like something that has actually happened.

Shane’s coffin, wrapped in the Australian flag, arrived in his home city of Melbourne last night (THU) after an eight-hour private flight from Bangko.