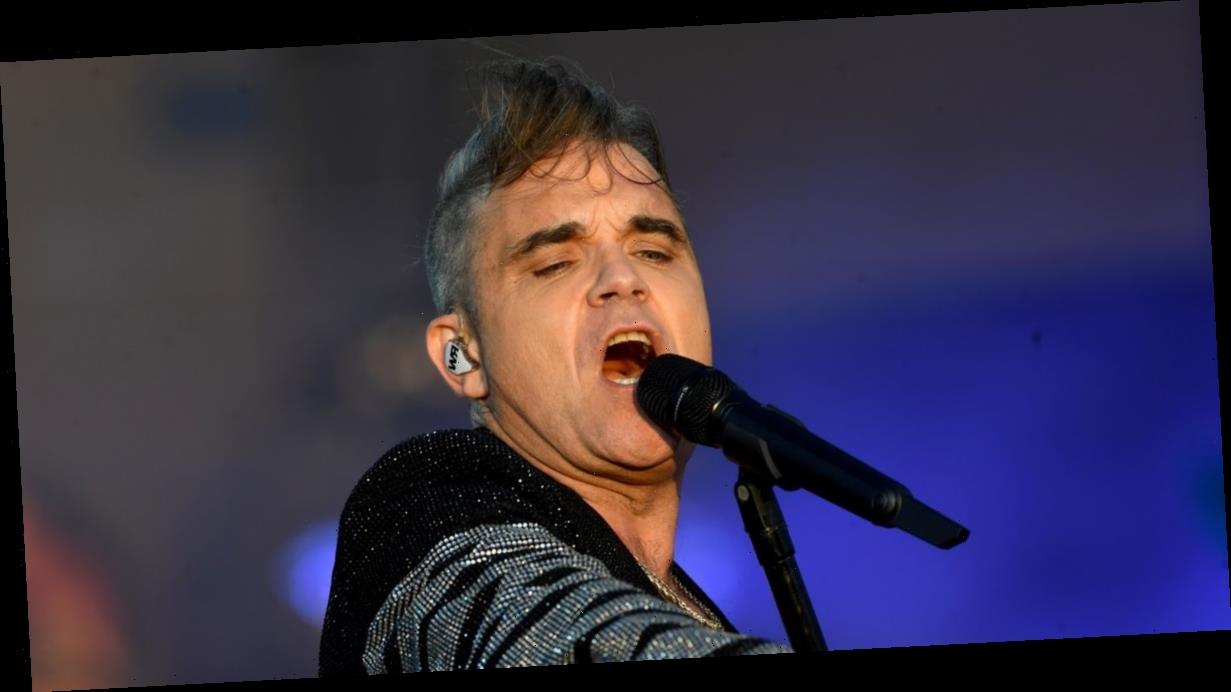 Robbie Williams has confessed he can't remember the lyrics to some of hit songs – and also needs an autocue while singing.

The former 46-year-old Take That boyband star said that "at some point" he stopped being able to "retain the information about the lyrics".

Top seller Robbie, who had six albums among the top 100 biggest-selling albums in the UK, also had a successful solo career after he left the famous boy band.

Speaking on his At Home With the Williamses podcast with Slade star Noddy Holder, who is celebrating the 47th anniversary of his hit Merry Xmas Everybody, the star confessed he can't remember some lyrics.

He recalled how he needs autocue for his songs Angels and Let Me Entertain You.

Robbie said: "At some point I just stopped being able to retain the information about the lyrics in my songs.

"Even things like Angels and the big ones like Let Me Entertain You. I need an autocue now because I can't remember anything any more."

Speaking on the podcast, 74-year-old Noddy recalled how he's not forgotten any of his words.

Noddy said: "Oh I never got to that stage, no. I could always remember them."

However, Robbie isn't alone as Gary Barlow has confessed he too forgets Take That lyrics.

It comes after Robbie hinted to his wife Ayda Field that Christmas sex will not be on the agenda this year on the couple's At Home With the Williamses podcast as they discussed their festive plans.

While discussing their plans, Robbie asked his wife if there would be time for "Christmas sex".

Loose Women's Ayda fired back: "Oh, God no. Do you want Christmas sex?"

"No, I’m not bothered," Robbie replied.

He said: "There is something you could put in the stocking, and that could be you.

"Then you could come out of the bathroom in your stockings and I go, ‘What are you doing?'"