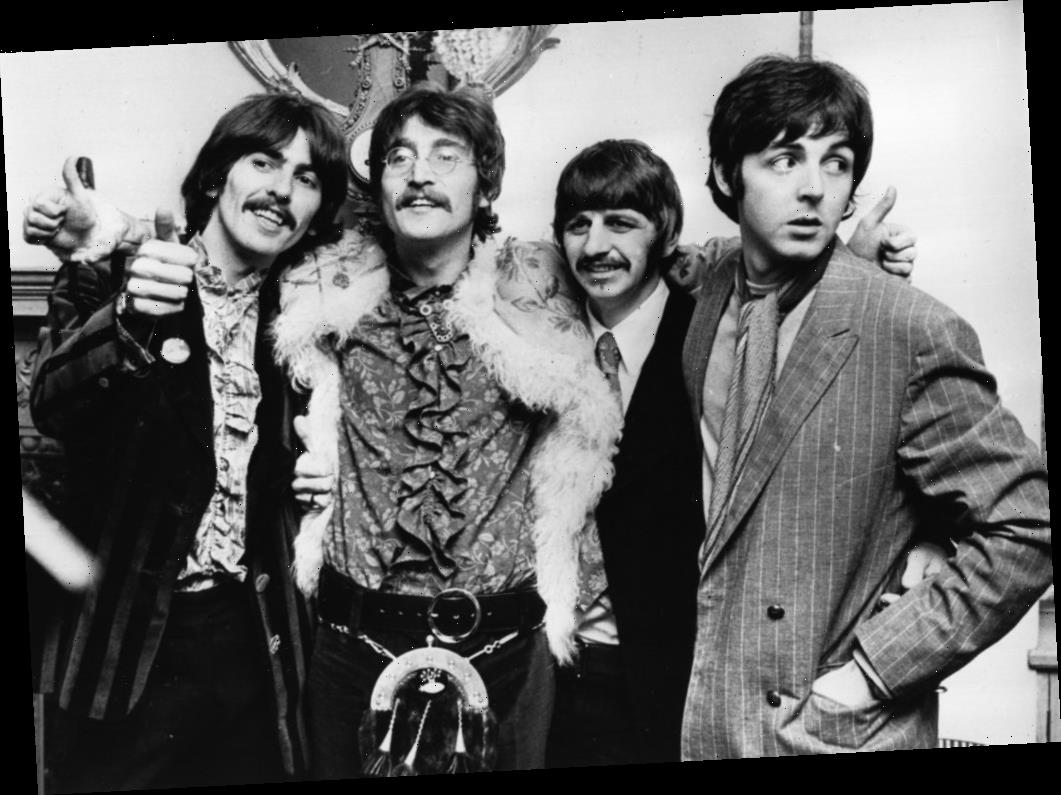 Some fans might say The Beatles gave us the ultimate tracks of the 1960s, however, Ringo Starr thought otherwise. During an interview, he opined the “ultimate ‘60s record” was by another band. Here’s a look at how the public reacted to this song — and whether it was really the ultimate song of the 1960s, commercially speaking.

In 1992, Ringo discussed his 1960s-esque album Time Takes Time with Rolling Stone’s Jann S. Wenner. Wenner said the album was similar to The Beatles’ music. “I was getting a bit crazy there for a while because it was sounding not so much Beatles-ish but just like that flower-power period,” Ringo said. “And with that period you can’t help think about us. Personally, I always think of Procol Harum. Everyone else thinks of me and the Fabs, but I think of Procol Harum, because to me ‘A Whiter Shade of Pale’ is the ultimate ‘60s record.”

Did the American public feel the same way about Procol Harum and The Beatles as Ringo Starr?

Clearly, Ringo held “A Whiter Shade of Pale” in high regard. The American public liked it as well — but it’s not the “ultimate ‘60s” record in the United States, commercially speaking. The track reached No. 5 on the Billboard Hot 100. It’s the only Procol Harum song to reach the chart besides “Conquistador” and “Homburg” which reached No. 16 and No. 34, respectively.

“A Whiter Shade of Pale” was a hit, but it wasn’t the greatest hit of the decade. The 1960s song which performed the best on the Billboard Hot 100 was actually Chubby Checker’s “The Twist,” which outperformed every other hit in the history of the chart. The second most popular hit from the decade is The Beatles’ “Hey Jude,” which reached No. 12 on the all-time chart. Notably, no songs by Procol Harum reached Billboard’s list of the 600 most successful songs in the history of the chart.

Did the American public feel the same way about Procol Harum and The Beatles as Ringo Starr?

The Official Charts Company reports that honor goes to another Beatles hit, “She Loves You,” which is the ninth most successful song in the history of the chart. None of Procol Harum’s songs made it to The Official Chart Company’s list of the 178 singles that sold a million copies or more in the United Kingdom. Regardless of how “A White Shade of Pale” sold, Ringo felt it encapsulated the 1960s more than any record by The Beatles.