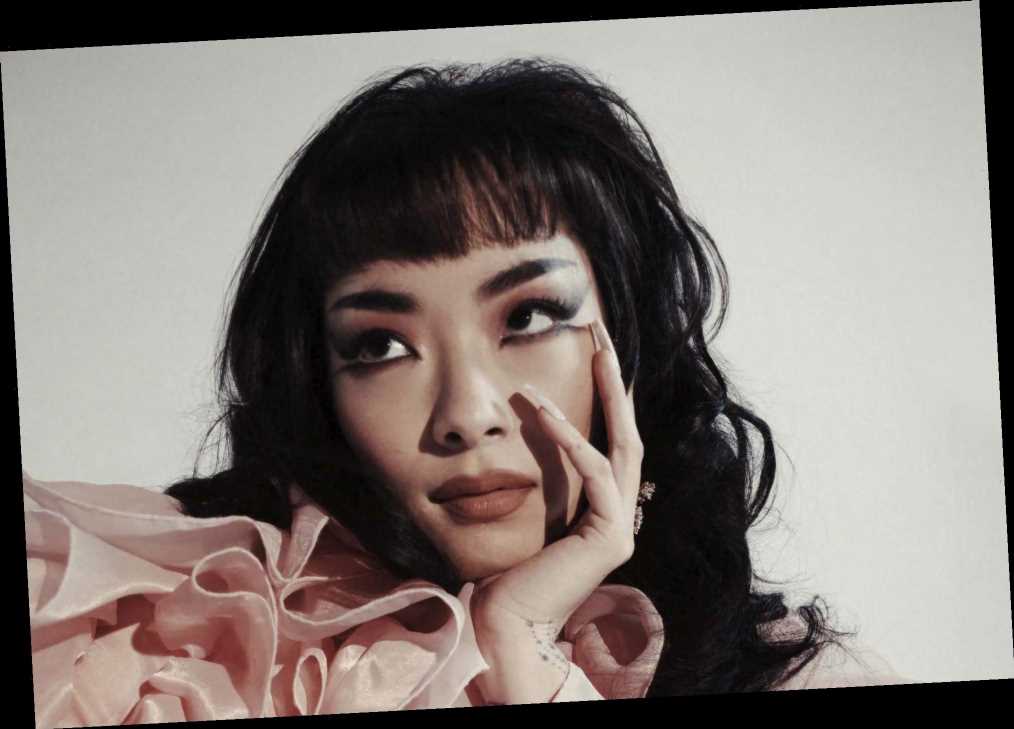 Given all the strange, terrifying, and unexpected events of the past year, it may not surprise you to learn that a pop star chose to mash up Christina Aguilera-style Y2K melodies with Disturbed-ish nu-metal on her debut album. Even so, Rina Sawayama’s SAWAYAMA still felt like an unlikely – and exciting – pairing of genres when it was released in April 2020. Following her eclectic, R&B-influenced RINA EP from 2017, the British singer decided to swerve in an entirely different direction for her debut LP, flitting between the disparate sounds of the early 2000s as the whim struck her.

“The response to the EP enabled me to have a bit more confidence in my creative process,” recalls the Japanese British singer, 30. “It was like, ‘Right, I only get one debut record, so what do I want it to sound like?’ I was really adamant that I wanted it to flow from top to bottom, and I wanted to take someone on a journey, but also house some really good songwriting, so it’s not just gimmicky.”

Among the album’s major themes is what family means to Sawayama — whether growing up in an immigrant family with divorced parents, partying around London with indie-rock bands as a teenager, or finding a new queer community as an adult. Sawayama says it benefited her to release a debut album at the end of her twenties, as she was able to apply what she’d learned in her academic studies at Cambridge to her music while thinking introspectively about her own life. “I studied politics and psychology and sociology, so I’m quite used to thinking and talking about big ideas and how everything is interconnected,” she says. “Our personal experiences, our political experiences, how that influences policy.”

Las Sombras Are the New Vanguard of Argentine Rock 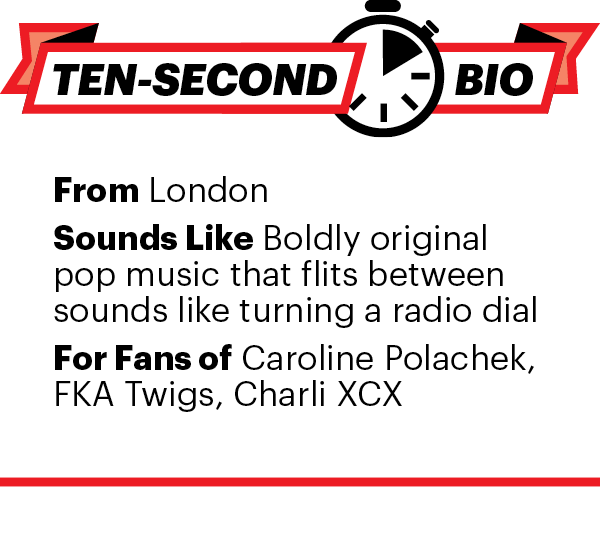 Even in the five years or so that Sawayama has been actively working in the music industry, the scope and diversity of Asian artists in the mainstream have changed dramatically. Back when her career began, she saw few prominent singer-songwriters of Asian descent in the U.S. or Britain (Mitski was one notable exception); now, there’s a much wider swath of recognizable acts, from Niki and Awkwafina to Yaeji and Beabadoobee, and K-pop groups like BTS have grown massively popular in English-speaking countries.

Still, Sawayama knows personally how much work remains to be done. Last year, she was ruled ineligible to be nominated for the Brit Awards or the Mercury Prize because she isn’t a British citizen, even though she has lived in the U.K. for the majority of her life. “There’s a lot of discrepancies,” she says, noting that past contenders for the awards have included longtime American residents who were still counted as British citizens. “I really don’t think there’s a need to put a fence around rules like that.”

Thanks to the outpouring of support Sawayama received for bringing attention to the issue, she’s now in conversation with the head of BPI, the organization that runs those prestigious awards, as to how to revamp their eligibility guidelines. “Fingers crossed,” she adds. “I just need to see people recognized for their talents.”