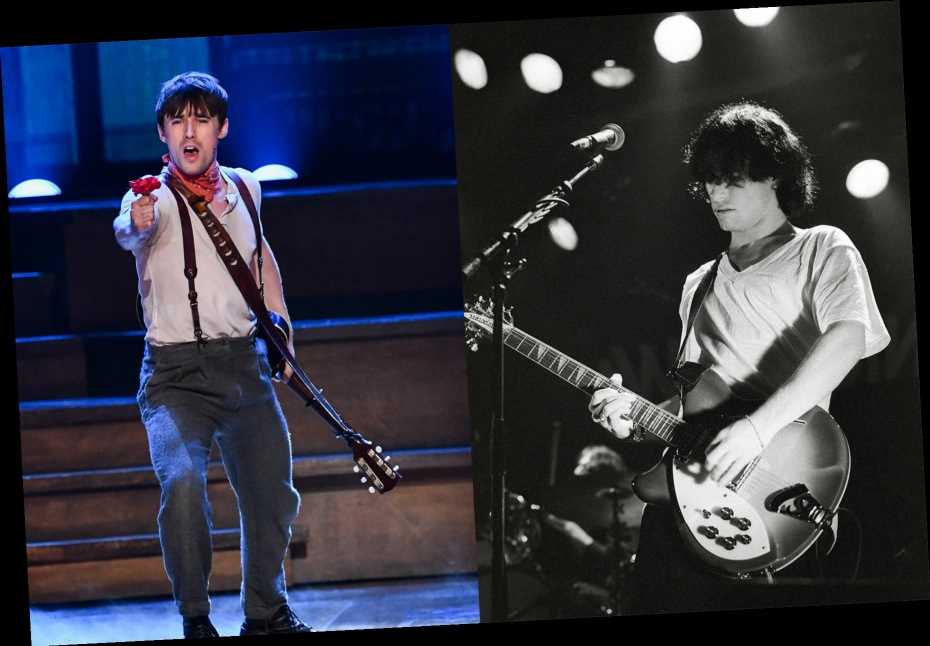 The life story of Jeff Buckley will be told in the upcoming biopic Everybody Here Wants You, and Broadway actor/musician Reeve Carney has been cast in the lead role. The Buckley estate backs the film and has granted access to his full musical library.

“This will be the only official dramatization of Jeff’s story which I can promise his fans will be true to him and to his legacy,” said Buckley’s mother, Mary Guibert, in a statement (via Variety). “Thankfully, my determination to assemble all the right participants, no matter how long it took, is about to culminate in the best way possible.”

Buckley released just one studio album, 1994’s Grace, before dying from an accidental drowning in Tennessee’s Wolf River on May 29th, 1997. He had a cult following at the time, and it has only grown bigger as the years have passed and more posthumous albums have been released.

Ledisi Regains Her Independence on 'The Wild Card'

The 10 Most Bizarre Country Christmas Songs

In 2012, Gossip Girl star Penn Badgley played Jeff Buckley in the film Greetings From Tim Buckley. The movie took place over the course of a few days in 1991 as Jeff Buckley prepared for a tribute concert to his late father, Tim Buckley. Much of the story was fictionalized and they didn’t use Jeff Buckley’s actual music.

Everybody Here Wants You follows the 2019 book Jeff Buckley: His Own Voice, a collection of previously unseen journal entries, notebook pages, and song drafts from Buckley’s private files. It was edited by Mary Guibert and Rolling Stone Senior Writer David Browne, who is also the author of the 2001 book Dream Brother: The Lives and Music of Jeff and Tim Buckley.

Filming on Everybody Here Wants You is set to begin in the fall. Orian Williams will direct and Dionne Jones is writing the screenplay. “I’m honored to have the opportunity to step into the director’s seat to tell Jeff’s story,” Williams said in a statement. “Dionne Jones’ beautiful script brings together all the elements of Jeff’s life into one intimate and visual story.”