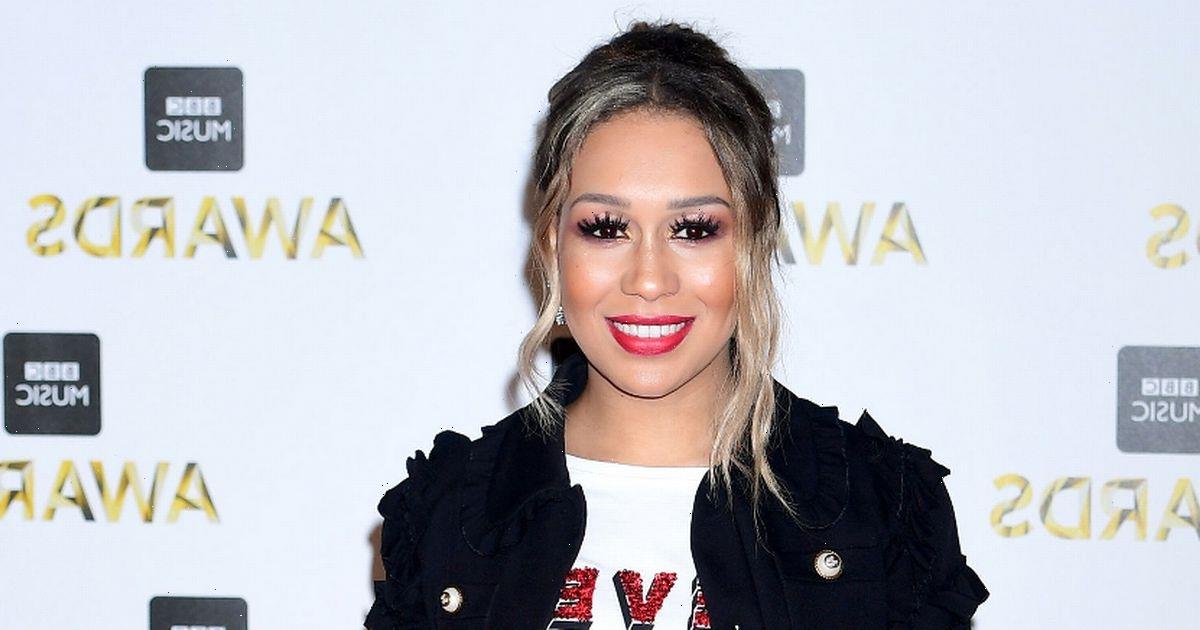 Rebecca Ferguson has claimed a former management team had attempted to "ruin" her career by booking her to perform for Donald Trump.

The songstress said she had "no idea" about the former President's controversial views at the time of his inauguration in 2017 due to her hectic work schedule meaning she rarely saw the news.

Rebecca, 36, claimed that she only knew about Trump's appearance in the likes of Home Alone and The Simpsons, adding that people "liked him" before his controversial presidency.

Having found fame on The X Factor in 2010, the Liverpudlian songstress had amassed a huge fanbase across the globe – including the soon-to-be-President.

Speaking about her experience, she said: "I got a call saying 'Donald Trump wants you to perform at the presidential inauguration' and I didn't even have a clue he was nominated.

"All I thought was 'oh wow, inauguration, that sounds like a big deal to anyone,' so, a lady phoned me, she's a nice lady though and she said 'Becky, don't go, they're trying to end your career' and I was like 'What do you mean?'

"She said 'don't go, no-one is going, all the artists they've asked have pulled out,' I went on Google, had a little look and saw all the controversy."

She continued: "She said 'no, Becky, they're sending you to end your career, mark my words, you'll be going on your own', anyway, it turns out it was all true.

"But, this is what I said 'I'll go to this inauguration if I can sing Strange Fruit, it's a huge song in America, it's got a lot of historical importance, it referenced some of the terrible atrocities that were committed against African-Americans. The point I was making is, if Donald Trump allows me to stand at his inauguration and sing Strange Fruit, that would be a very powerful moment and it would show he's not racist.

"I accidentally, on purpose, got sent a chain of emails that I think was done on purpose, on the chain of emails it stated this 'Rebecca has three songs to sing, one of them is Nothing's Real But Love, another is Hard Days Are Over and the third one is Strange Fruit. Out of the three, Rebecca only has the two Hard Days Are Over and Nothing's Real But Love.'

"Which was basically stating that Strange Fruit would not be televised – that means that everyone would have seen me performing a song about how America was going to be great again and no one would have known what I was doing there, it would've looked weird."

Rebecca continued: "Any sane person looking after me would know that wasn't a good move for me at the time but everyone knew that was not a good thing for me.

"Everything this journalist was telling me was coming true and it was quite worrying when I got sent that chain of emails, that basically stated that the song I had chosen wasn't going to be televised, I took my destiny into my own hands and tweeted Donald Trump."

The songstress added that she was flooded with bookings from US television shows but her management refused to let her promote her Superwoman album on them.

She said that she became sad because everything she had been "warned" her about made the "penny drop" that her career would be ended against her wishes for "humiliation" purposes.