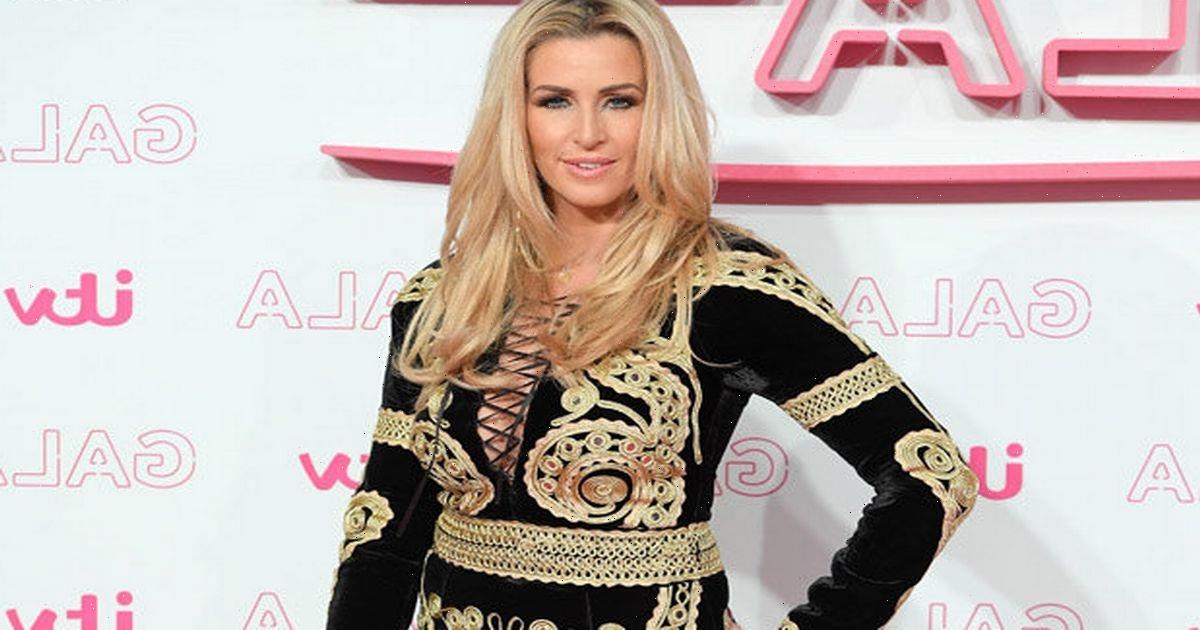 Real Housewives of Cheshire star Leanne Brown has sparked outrage as a lengthy and bizarre post was shared to her 240,000 Instagram followers which denied the coronavirus pandemic exists.

The reality star attended an anti-lockdown protest in London this weekend and told fans they were being "brainwashed".

The post appears to dismiss Covid-19 – despite over 3million people losing their lives to the deadly bug across the globe.

Leanne took to Instagram to seemingly put her view point across and was instantly met by severe backlash.

The post described the disease as a "fairytale", which caused understandable anger on the platform.

Fans were quick to pull her up and many fear for her career after the incredible post which has not gone down well.

The 44-year-old isn't the only celeb to speak out with actor Lawrence Fox and Katie Price's ex Alex Reid also speaking out.

Leanne wrote: "The tide is turning people are waking daily, more and more, coming forward to spread the truth! The stories of the nurses and doctors, the scientists outcry for the rollout of this jab to stop.

"The patients that have experienced first hand what is happening in the hospitals they were admitted to. The real pandemic of child trafficking which no one really knows about, or turns a blind eye to…. children being stolen and sold for sex, for body parts, for ritual abuse, every 30 seconds a child is taken, imagine if it was your child would you pay attention then?

"Humanity is realising the government never had your best interest at heart it’s all about lining their own pockets at what ever cost!

"Making sure you only see what they want you to see, you only react to what they brainwash you into believing, the world is one big stage the veil is lifted now it’s your time to choose how you see it, with your fairytale glasses or see it for what it is and shine a light on the corruption that has ruled this planet for too long so we can move forward into a new world but not the one they have planned, One that is for the people!

"We are the 99%! Do your own research, stop masking your children you are causing harm to them. Protect your child with knowledge. No excuses the evidence is all there. When your grandchildren ask what did you do in WW3?

"Are you going to say … I did nothing I listened to the government announcements and did what I was told! Or…. I stood forward and spoke out.

"I tried to warn others, I researched, I listened to the scientific evidence from those at the top of their field who had nothing to gain but everything to lose, not those who were on the payroll, not the celebrities that were promoting Va££ines, Getting paid thousands to do so, selling their souls at the expense of humanity!"

She signed off: "You can troll me you, can hate me, I don’t care, that is only shining a light on your weakness. I send only love to each and all and may your journey be one you have chosen wisely! #love #peace #truth #karma."

Fans hit out, with one writing: "So the entire world are conspiring against us? Wow. Hundreds of thousands have lost their lives."

Another told her: " "What an absolute nutter!!! Lets see her opinion if she or any of her family suffer from Covid!!!"