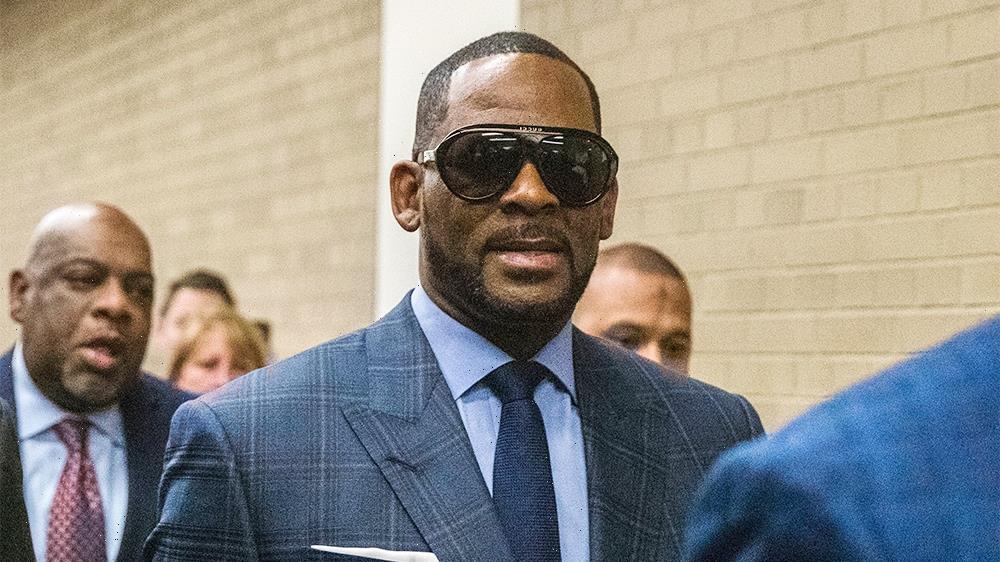 Two years after R. Kelly was jailed on multiple sexual assault and misconduct charges, his trial in New York begins with jury selection after months of Covid-related delays. The multi-platinum-selling and Grammy-winning singer and producer, who has been accused of abusing multiple women since the early 1990s, is also awaiting trial in his home state of Illinois.

On Monday, a federal court judge in Brooklyn will question potential jurors about whether they can be unbiased about Kelly, considering the widely publicized accusations against him. The courtroom is operating under pandemic precautions, limiting the press and the public to overflow courtrooms connected via video.

The trial in the New York City borough of Brooklyn is a racketeering case centering around accusations that Kelly ran an elaborate criminal enterprise in which his managers, security and other employees heled him recruit women for sex at his concerts and elsewhere, including fast-food restaurants. Kelly has repeatedly denied any wrongdoing; defense attorneys have claimed the women, many of whom have accused the singer of abuse and imprisonment, were groupies.

While the accusations against Kelly date back to the early years of his career — and include his annulled 1994 marriage to the late singer Aaliyah Haughton, whom he allegedly married when she was just 15 via a false I.D. — he was acquitted of multiple charges against him in 2008 and continued to record, tour and, according to the most recent charges, abuse women. Accusations against the singer began to resurface in 2013, but it was only in early 2019, when the Lifetime documentary “Surviving R. Kelly” first aired, that public opinion swayed strongly against the singer and he was eventually arrested and jailed on updated charges. He was arraigned in Brooklyn in July of 2019.

However, Kelly, 54, has spent most of that time in a federal jail in Chicago. He was moved last month to the federal Metropolitan Detention Center in Brooklyn. Last week, a defense attorney asked that court transcripts be provided for the singer because “His funds are depleted.”

Opening statements are scheduled to begin on Aug. 18.

Kelly’s relationship with Aaliyah will also be a subject of the Brooklyn hearing. Kelly was introduced to the singer when she was 12 by his manager Barry Hankerson, who was Aaliyah’s uncle. Kelly allegedly began both a professional and personal relationship with the singer when she was underage, producing her debut album “Age Ain’t Nothing But a Number” and allegedly marrying her via a false I.D. acquired through a bribe, and, court papers say, getting her pregnant. She is identified as “Jane Doe #1” in court papers because she was still a minor at the time of the relationship.

“As a result, in an effort to shield himself from criminal charges related to his illegal sexual relationship with Jane Doe #1, Kelly arranged to secretly marry her to prevent her from being compelled to testify against him in the future,” the papers say, according to the Associated Press. Aaliyah broke off contact with Kelly shortly after the marriage was annulled and continued her career, releasing two albums under Hankerson’s Blackground label before she was killed in a plane crash in 2001.

While most of Aaliyah’s recordings have been absent from streaming services due to disputes between Hankerson and her mother (his sister), last week Blackground announced plans to begin re-releasing the recordings. It was unclear at the time of this article’s publication whether the announcement was timed to coincide with the beginning of Kelly’s trial.

Kelly is also up on sexual misconduct charges in Illinois and Minnesota. He has pleaded not guilty to those as well.