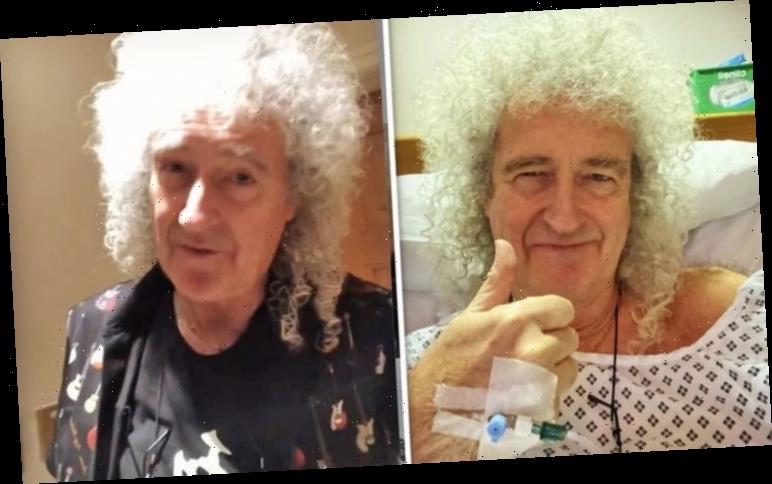 Queen + Adam Lambert are set to tour Europe and the UK in 2020, but some fans might have been concerned about the fate of the tour after Brian May revealed he had undergone an operation at the weekend. The guitarist, who founded the rock band with Freddie Mercury, Roger Taylor and John Deacon back in the 1970s, had surgery to relieve pain in his Achilles tendon ahead of the next left of their tour.

Taking to Instagram to share updates today, May thanked fans for their support and assured them he was already getting back to full fitness after the procedure.

He shared video in which he said he had had enough sympathy and demonstrated a few jaunty dance steps to prove it, adding: “We should be fine for the tour!”

In the caption, the Queen star wrote: “I’m in good shape – my procedure – a gastrocnemius release – seems to have hit the spot.”

May went on to thank his surgeon, adding: “As you can see, my dancing is now back to ‘normal’!!! Ha ha!”

READ MORE: QUEEN’S BRIAN MAY IN HOSPITAL AFTER SURGERY 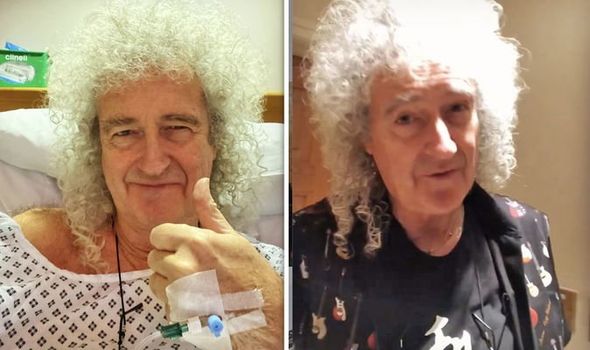 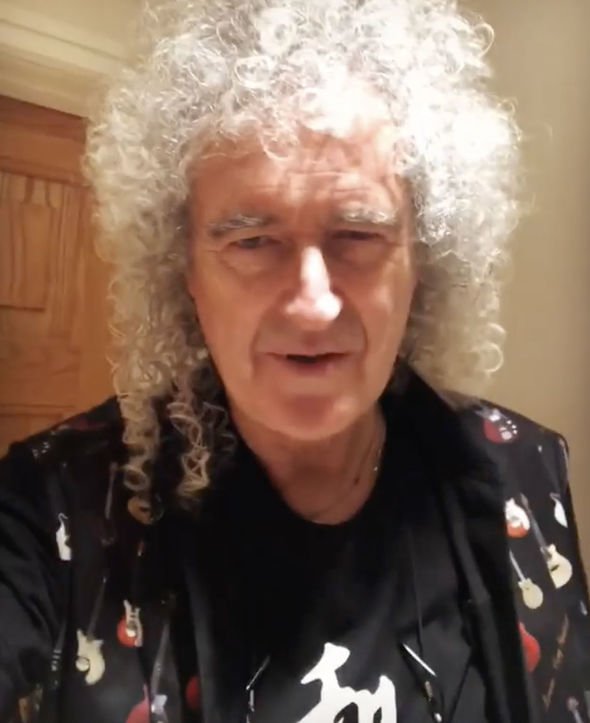 He also told his 2 million Instagram followers he was still “a little tender” around where the incision was made in his calf, saying: “But the principle of relieving the irritation on my Achilles Tendon by allowing this calf muscle to extend seems to be a very effective solution.”

A gastrocnemius release helps lengthen the tendon in the calf and involved cutting the tendon and then suturing or allowing it to heal on its own.

Once it does, the tendon should then be elongated.

Earlier this week, the rocker, who plans to be back on the road with Queen + Adam Lambert in January, said pain in his Achilles tendon had been giving him problems for about a year. 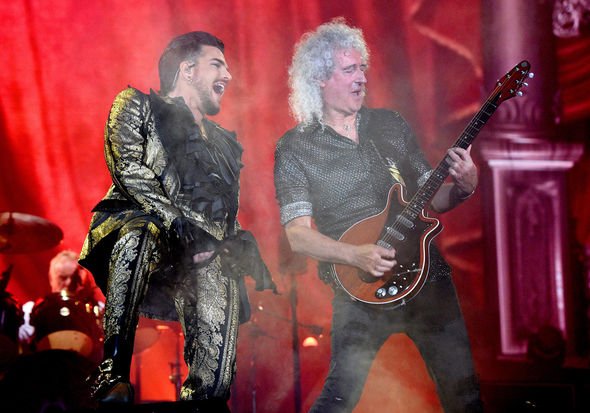 Following the procedure at the weekend, May revealed the issue had been affecting me throughout the US leg of the tour earlier this year.

“Although adrenaline got me through, my running around was severely curtailed, and there were a couple of nights when I really couldn’t move at all around the stage (nobody noticed, it seems),” he wrote.

“So now I’ll be taking it easy just a bit for a while,” he said. “But full recovery should be just in time for getting back out on tour in January — hopefully with a good pair of heels!”

The Queen legend also insisted there was “no cause for alarm”.

Freddie Mercury: Memories revealed man there when he died [EXCLUSIVE]

Queen + Adam Lambert will be hitting the road again on January 18 when they take The Rhapsody Tour to Korea.

After heading to Japan and then New Zealand and Australia through January and February, they are scheduled to take a short break before bringing it to Europe in May.

The band will play Italy, France, Netherlands Belgium before coming to the UK.

They have five dates booked at London’s O2 followed by two in Manchester.

Then, Queen + Adam Lambert will head to Germany, Switzerland and Denmark to round off the world tour.

Queen have been performing with Lambert as frontman since 2012, having first collaborated during his stint on American Idol back in 2009.

May recently voiced his appreciation for the popstar on Instagram, praising his “stupendous” vocal talents.

Sharing a video of Lambert performing Elvis Presley’s Blue Suede Shoes, he said: “Just stumbled upon this stunning fragment on a fan site. Is this guy the nuts or what?!

“We’ll have the privilege of working with him again soon – once we get back in the saddle mid-January for an audacious long hall around the world,” he added.