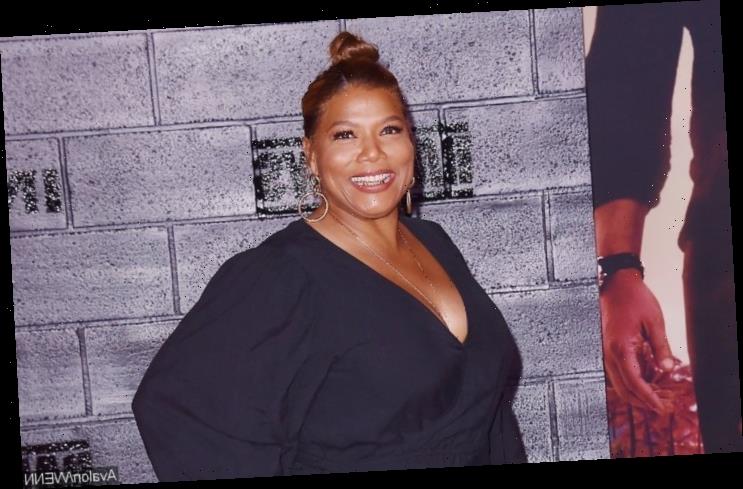 During an appearance on ‘The Kelly Clarkson Show’, the hip-hop pioneer-turned-actress admits she actually planned to attend the 2019 Country Music Association Awards.

AceShowbiz -Rap veteran Queen Latifah has become such a big fan of country music, she considered attending one of the industry’s biggest awards shows last year (19).

The hip-hop pioneer-turned-actress reveals she’s always been partial to a good country jam, particularly the Charlie Daniels Band classic “The Devil Went Down to Georgia”.

“That was really kinda a rap record, if you think about it – a country-rap record! I was like, ‘Wait a minute, this is dope!’ ” she smiled on America’s “The Kelly Clarkson Show“.

And Latifah is really enjoying the cross-genre hits popularized by modern country artists.

“I heard something from Florida Georgia Line the other day…,” she recalled, without remembering the name of the track. “The pocket of the song felt very hip-hop, but the song was very country, so I was like, I love the combination of it.”

Latifah was even keen to mingle with the genre’s top talents at the 2019 Country Music Association Awards, although she was unable to make it to Nashville, Tennessee to attend the ceremony in the end.

“I actually was gonna go to the Country Music (Association) Awards, the last one, because I really just love some of those performances, and they’re fun to me,” she said, naming Carrie Underwood, Blake Shelton, Luke Bryan and show host Kelly Clarkson among her favorite country artists.