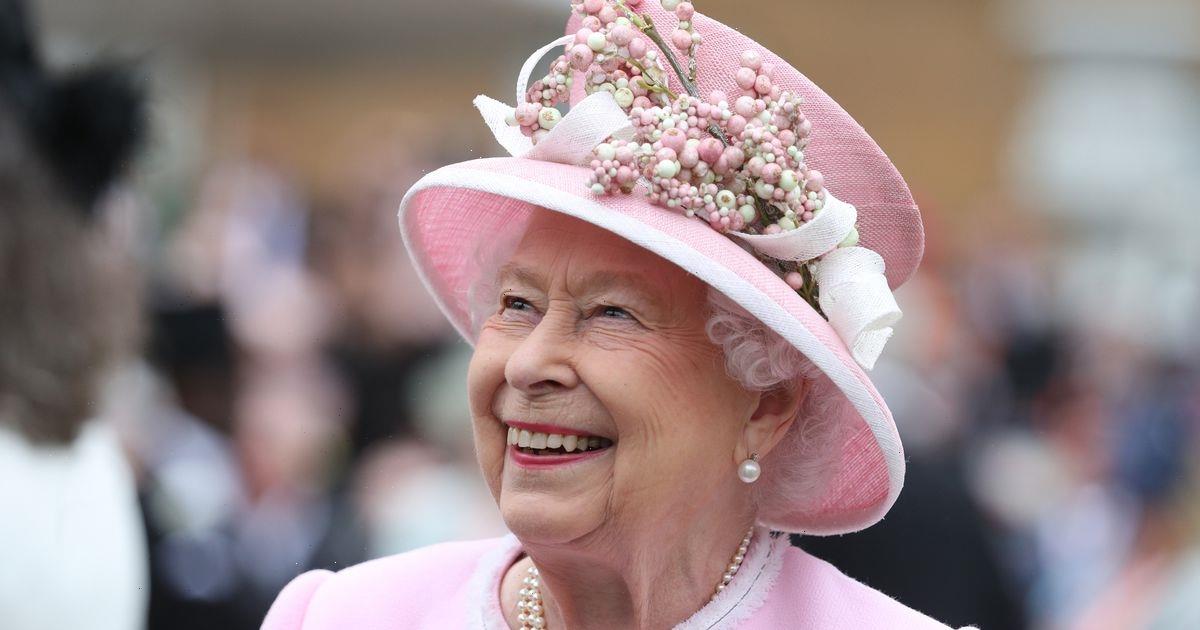 The Queen is believed to have not wanted her family to shy away from the public view during the Royal mourning period following her death.

Since her death on September 8, the country and the realms of which she was Monarch for have been in national mourning, while the Royal Family are going through their own extended mourning period.

Throughout her life, the late Queen who died aged 96 said she needed to be seen to be believed and according to Laurence Llewellyn-Bowen, this is still the case following her death.

Just one day after the Queen passed away, the new King Charles and Queen Camilla met their subjects outside Buckingham Palace, while other royals met crowds outside Balmoral where she died.

Speaking exclusively ahead of the Monarch's funeral, Laurence said: "If you look back in history, the royal family at the death of a Monarch, the royal family would be locked away in a castle for weeks grieving without ever showing their face in public.

"He wants all of us to understand that he's now there for us, and I think that's really powerful."

But Laurence feels as though the Mountbatten-Windsor family "learned a lesson" following the death of Diana, Princess of Wales, when the family remained at Balmoral.

The family stayed at their private residence before returning to London, Princess Anne stated her late mother "did exactly the right thing".

Laurence continued: "They all learnt that the country needs that help, I think in many ways, yes we're sad but we don't have [the grief when Diana died].

You can leave your tributes to Queen Elizabeth II here.

"The King and the Royal Family have been out there, visible right from the moment the news was announced and they've helped us.

"That's powerful, they're helping us deal with our grief which is almost certainly helping them deal with their grief."

Today, the Queen who served for seven decades will today say her final goodbye to her nation as the world comes together for her State Funeral.

Following a service at Westminster Abbey, Her Majesty will be laid to rest alongside her beloved late husband, Prince Philip, Duke of Edinburgh during a private committal service at St George's Chapel on the Windsor Estate.

Ahead of this, members of her family and various representatives and close friends will attend a Committal Service.