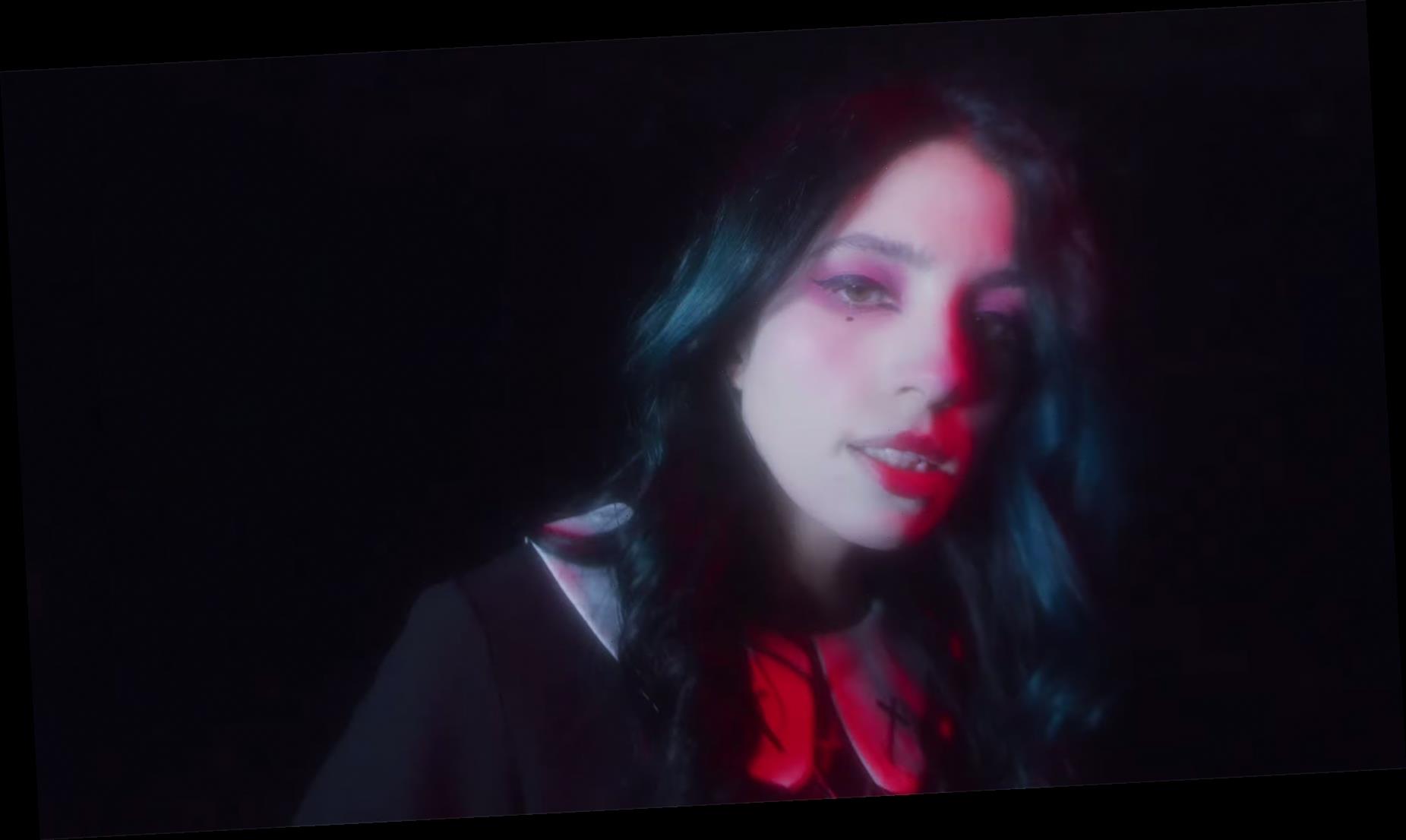 Pussy Riot have released a new song “Rage” amid a surge of protests in Russia over the jailing of opposition leader Alexei Navalny.

Pussy Riot’s Nadya Tolokonnikova wrote “Rage” with Chris Greatti, who co-produced the track with Crazy Demxns. The song was supposed to arrive later this year with Pussy Riot’s debut album of the same name, but the group decided to release it now because of the political turmoil. With the song, Pussy Riot is calling for the release of Navalny and all political prisoners, including the group’s own Masha Alekhina, who is under house arrest and faces two years in jail for posting about and participating in the protests.

“Imagine that Trump stayed in the office for the 2nd time and he jailed [Alexandria Ocasio-Cortez] and her supporters,” Tolokonnikova said in a statement. “What’s happening in Russia is outrageous and unacceptable. Putin must go. He’s one insane, sad, lonely, and corrupt man who is dangerous for society.”

To coincide with the release of “Rage,” Pussy Riot is asking fans to participate in a campaign to demand the release of political prisoners in Russia. Starting Monday, February 1st, fans can post a variety of 10-second clips or this photo with the hashtags #FreeNavalny #FreePussyRiot #FreePoliticalPrisoners #БЕСИТ (the latter being the Russian word that translates to “it enrages me” or “it makes me furious”). Supporters can also attach a link to the “Rage” video and boost this message in their own words, “I stand with Pussy Riot. Russia will be free.”

While the release of “Rage” is tied to the ongoing upheaval, the video caused its own stir when Pussy Riot filmed it last February in St. Petersburg with the help of over 200 LGBTQ+, feminist, and anti-authoritarian activists. During the shoot, the studio was raided by police, and electricity in the building was cut off. Tolokonnikova and others were accused of “gay propaganda,” and 12 activists, including Tolokonnikova, were detained for several hours.