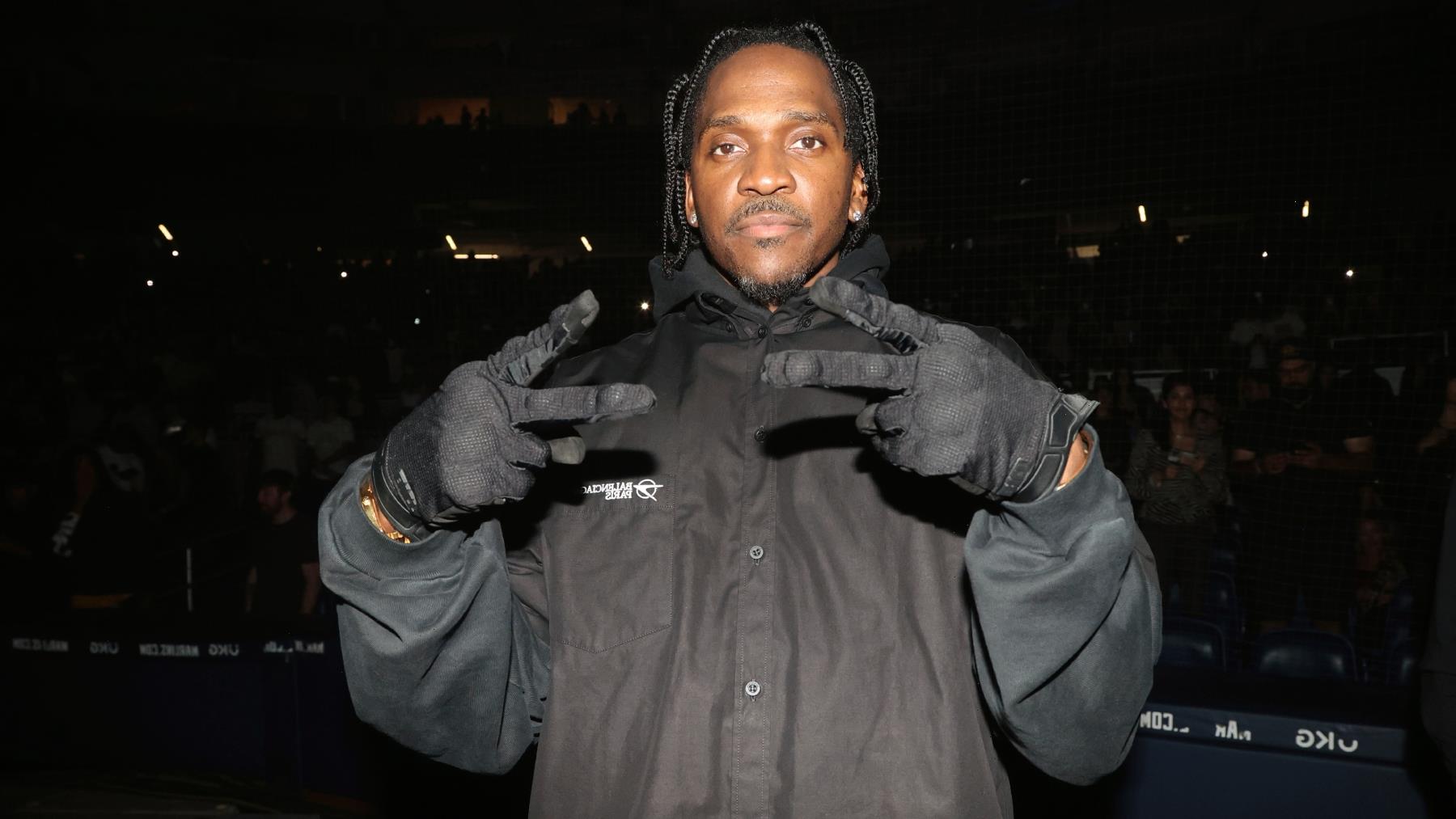 A full tracklist hasn’t been released yet, but Rolling Stone can confirm that, along with Ye, Jay-Z, and Pharrell, It’s Almost Dry will feature additional guest spots from Lil Uzi Vert, Kid Cudi, and Don Toliver.

How Bape Founder Nigo Made an Album for His Friends

Like much of the rapper’s work, the title, It’s Almost Dry, is a double entendre. As he tells Rolling Stone, “I’m always creating a masterpiece and in the creation of that in terms of a painting, you end up telling people while they waiting on it, ‘It’s almost dry,’ because they’re always asking, ‘When will it be done?’ And you have to wait on masterpieces,” he says. “Also in drug culture, a lot of times you’ll have people waiting on the product and it’s not dry yet. You can come get it when it’s dry.”

Pusha points to the new track “Just So You Remember Who You Dealin With” as a personal standout on the 12-song, 40-minute set. “The title says it all,” he says. “I never want people to ever forget who they dealin’ with.” Asked what guests appear on the song, Pusha goes into full jovial barker mode. “Ain’t no guests! Those are all me! Rap-wise, I’m the star of my show, are you kiddin’ me?”

To mark the album’s arrival, Pusha T will perform on The Tonight Show this Thursday, April 21. He’s also set to embark on a North American tour in support of the record next month, with the trek kicking off May 29 in Seattle and wrapping June 23 in Philadelphia; tickets are on sale now via Pusha T’s website.