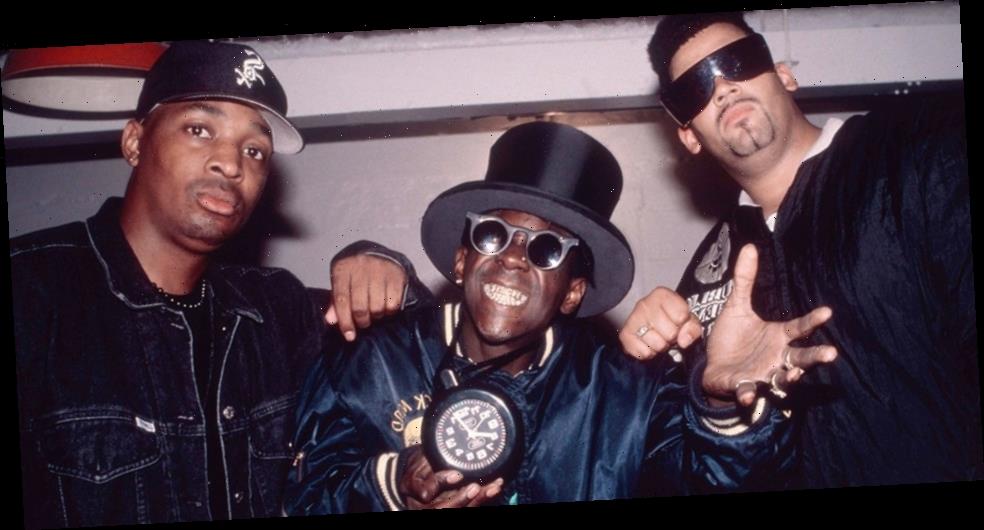 Public Enemy has dropped off a new music video for its Cypress Hill and George Clinton-assisted cut, “GRID.”

Directed by David C. Snyder, the accompanying video visualizes the collapse of the world into a technological desert after “the grid goes down.” Clinton and Cypress Hill’s B-Real and Sen-Dog also appear in the visual, along with clips of Public Enemy performing on The Late Show with Stephen Colbert.

“GRID” is taken from the legendary group’s latest release What You Gonna Do When The Grid Goes Down?, which also features appearances from the likes of DJ Premier, Run-DMC, Ice-T, Nas, Rapsody, YG and Black Thought. This album marks Public Enemy’s return to Def Jam Recordings, with Flavor Flav comparing the label to “the house we grew up in. It’s cool to be home.” Chuck D added, “Cultural Institutions are important. Being an integral part of one is an honor bestowed and to uphold.”