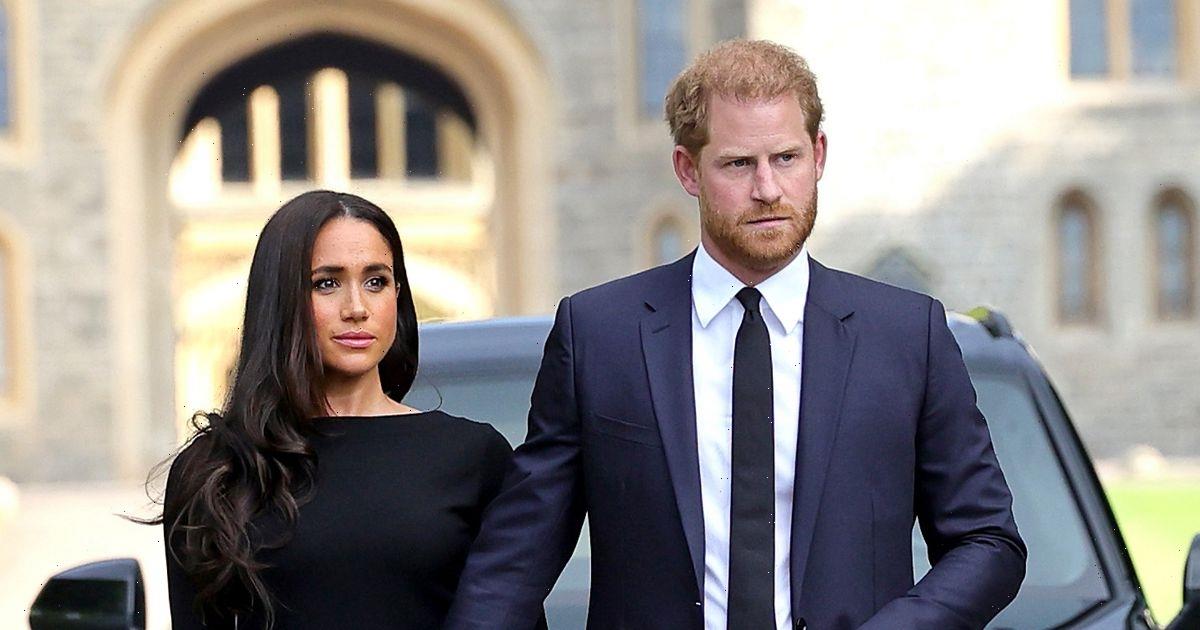 Prince Harry and Meghan Markle could reconcile with the Royal Family nearly three years after they left the UK, Oprah predicts.

The Duke and Duchess of Sussex famously left the UK just before lockdown in early 2020 and went on to live their life in the US instead and stepped down as senior members of the Royal Family.

The following year Harry and Meghan did a bombshell interview with TV star Oprah and opened up on some of their tougher experiences since they tied the knot.

18 months on from the intense interview, Oprah now thinks the passing of Queen Elizabeth II could mean the family could put aside their differences permanently.

Speaking to Extra, she said: "We're seeing the four of them together now in London. Is there a hope out there this, in some way, her passing would be a way to unify the family, maybe heal some wounds?"

She added: "I think in all families – you know, my father passed recently, this summer – and when all families come together for a common ceremony, the ritual of burying your dead, there's an opportunity of peace making… and hopefully, there will be that."

Oprah also explained that she had hoped for clarity on her interview with Harry and Meghan as to why they left the UK, but she didn't expect the things that were revealed.

She said: "I set out to do an interview [and] have a conversation that would allow them to tell their story." However, following the death of Her Majesty, the brothers have since reunited with Harry, Meghan, William and Kate all going together to lay flowers outside of Buckingham Palace.

It was the first time they have been seen together as a four since the Duke and Duchess of Sussex moved to the US.

The four are once again expected to reunite at Queen Elizabeth's funeral on September 19.

Both Harry and William have released statements remembering the Queen, with Harry using one of her own quotes in the tribute as he wrote: "Let us echo the words she spoke after the passing of her husband, Prince Philip, words which can bring comfort to all of us now: ‘Life, of course, consists of final partings as well as first meetings."

William praised her "guidance, wisdom and support" and thanked her for being by his side on the "happiest and saddest days of my life".