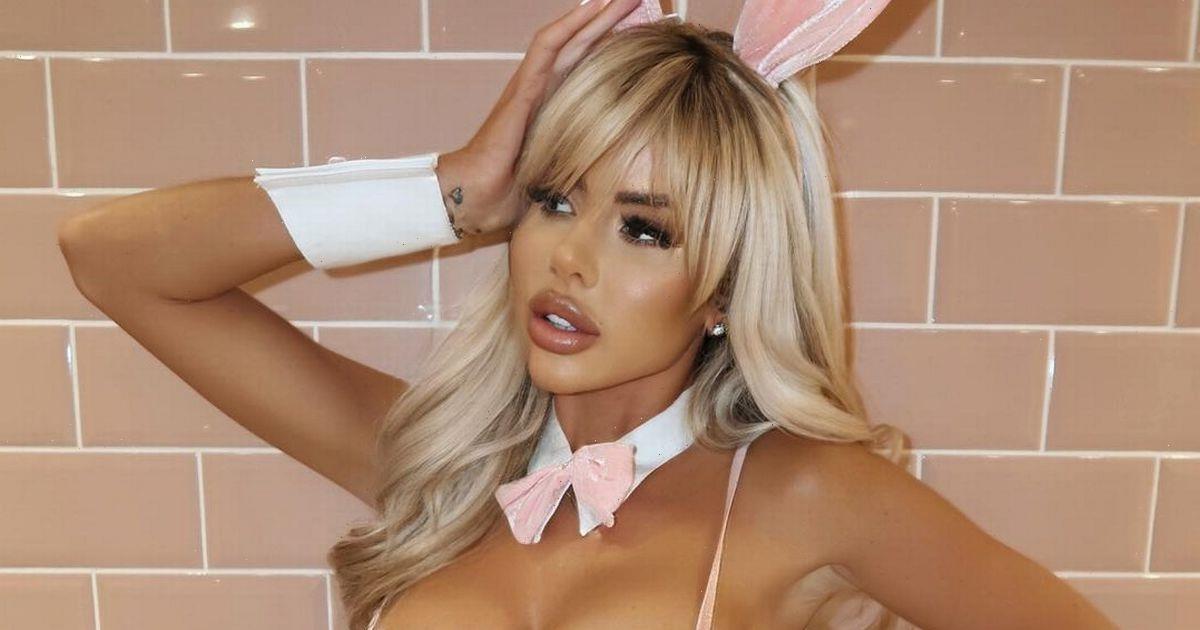 Love Island star Hannah Elizabeth has opened up to showbiz reporter Carly Hacon about her Playboy past and Hugh Hefner's "gentlemanly" nature.

During a Facebook Live interview, the former contestant appeared on the show back in 2015 and a romance blossomed with Jon Clark, who proposed to her whilst she was wearing a wedding dress.

Hannah has spilled the beans on her former career and revealed what Hugh Hefner was really like.

She spoke about her former employer and said: “I wish I could go back one more time. Oh, little Hef! Do you know what, people think a [certain] way about Hef. He was the nicest gentleman ever!

"He was nothing but nice. People think: ‘Oh my God, he’s so sleazy,’ he was nothing like that. He was a cute little old man, a little gent. He was lovely.”

The glamour model also opened up about how she first got into modelling for Playboy.

She said: “Honestly, it's like the maddest thing, it’s the maddest story. When I was 18 and I started my glamour modelling, I was obsessed with the girls in Playboy, in the mansion and all that. I submitted my photos to Playboy and I got invited to the mansion.”

Hannah continued to explain: “Basically, I was one of Hef’s ‘painted ladies’. For a few years, I would go over there for the summer and be at the mansion. It’s quite mad now I think about it!”

Prior to her Love Island stint, Hannah had spent a lot of time at the Playboy mansion and rubbed shoulders with the stars at Hugh Hefner’s famous parties.

When asked about the lavish get-togethers Hugh was known for, Hannah confirmed that they were as over-the-top as they appeared.

“The parties, I don’t have any mad stories, but the parties were like nothing you’ve ever seen before. The effort that went into them, I went to the Halloween one, Midsummer Night’s Dream one, they were so over the top, you’ve never seen anything like it! The dress code there was ‘lingerie or less’.”

The former Love Island star said there were “naked people walking around,” which she branded “crazy,” and Hannah mentioned that she met some “Hollywood people” whilst she was at the mansion.

She admitted: “When I think back, that was [like] another world, honestly!”