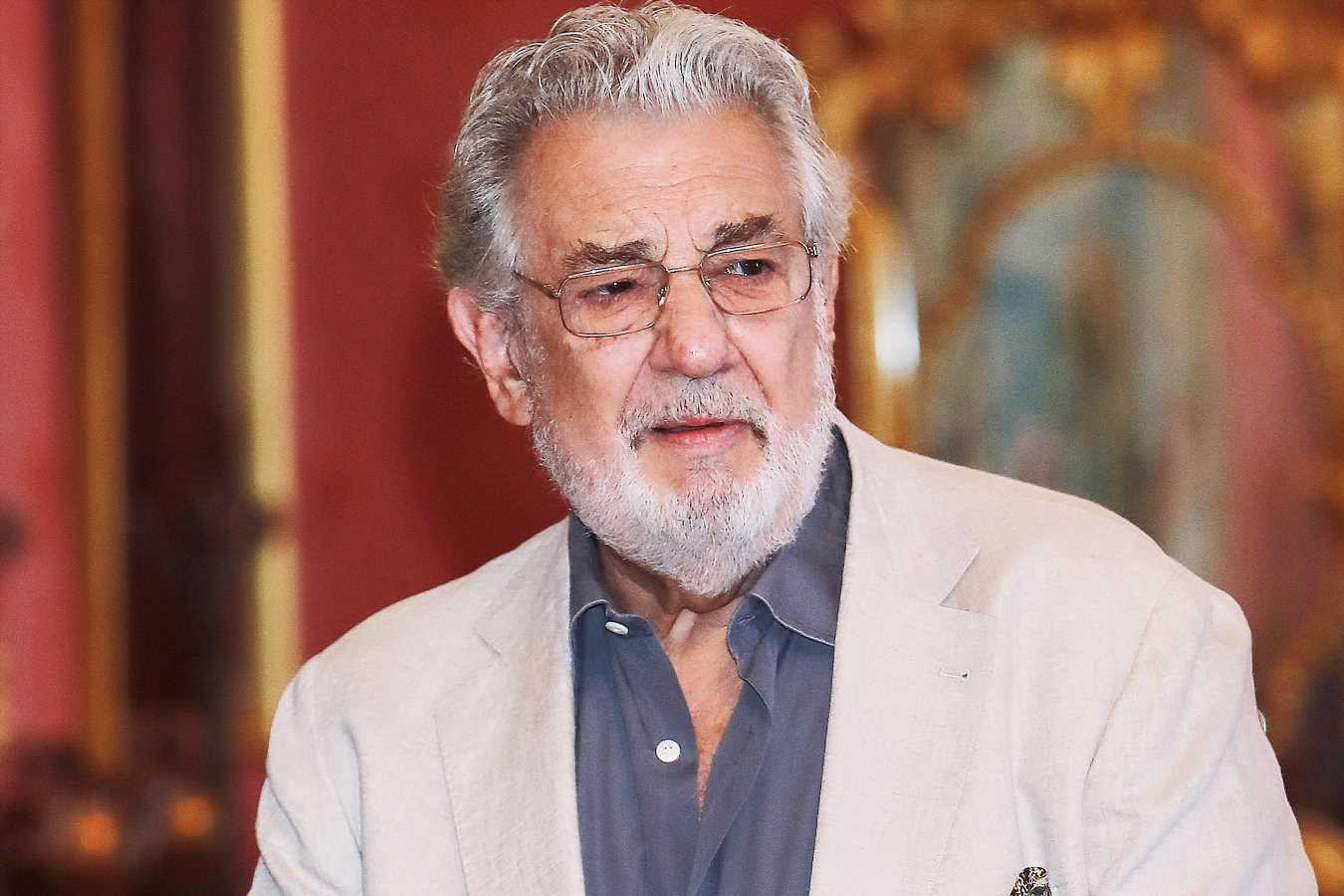 As the Met Opera’s investigation into sexual harassment allegations against Plácido Domingo continues, the opera singer has pulled out of the Met’s production of Macbeth — one day before opening night.

“I made my debut at the Metropolitan Opera at the age of 27 and have sung at this magnificent theater for 51 consecutive, glorious years,” Domingo said in a statement to the New York Times.

“While I strongly dispute recent allegations made about me, and I am concerned about a climate in which people are condemned without due process, upon reflection I believe that my appearance in this production of ‘Macbeth’ would distract from the hard work of my colleagues both onstage and behind the scenes,” the 78-year-old singer continued. “As a result, I have asked to withdraw and I thank the leadership of the Met for graciously granting my request.”

Domingo continued to say that singing in the Macbeth dress rehearsals would be his last time performing at the Met.

He added: “I am happy that, at the age of 78, I was able to sing the wonderful title role in the dress rehearsal of ‘Macbeth,’ which I consider my last performance on the Met stage. I am grateful to God and the public for what they have allowed me to accomplish here at the Metropolitan Opera.”

“The Metropolitan Opera confirms that Plácido Domingo has agreed to withdraw from all future performances at the Met, effective immediately. The Met and Mr. Domingo are in agreement that he needed to step down,” the Met said in a statement to the Times.

The outlet reported that other opera houses, including the Philadelphia Orchestra and San Francisco Opera, had already canceled appearances by Domingo.

The Times also reported that the Met and Domingo’s joint decision for him to leave the opera house comes after a “heated, sometimes emotional meeting” between Met general manager Peter Gelb and members of the Macbeth orchestra and chorus.

Last month, the Associated Press published a report in which nine women, including eight singers and one dancer, accused Domingo of sexual harassment.

Almost all of the women said Domingo initially told them he wanted to help advance their careers, but instead he made them feel increasingly uncomfortable with kisses close to their mouths and calling them at home late at night.

One woman said that she tried to avoid being alone with Domingo so she wouldn’t suffer professional repercussions, but eventually “gave in” and slept with him twice because she “ran out of excuses.” After the second time, she cut off physical contact with him, telling the AP she’s convinced doing so “derailed her career at LA Opera.”

In a statement to PEOPLE at the time, Domingo denied the accusations against him.

“The allegations from these unnamed individuals dating back as many as 30 years are deeply troubling, and as presented, inaccurate,” the statement said. “Still, it is painful to hear that I may have upset anyone or made them feel uncomfortable — no matter how long ago and despite my best intentions. I believed that all of my interactions and relationships were always welcomed and consensual. People who know me or who have worked with me know that I am not someone who would intentionally harm, offend, or embarrass anyone.”

The statement continued: “However, I recognize that the rules and standards by which we are — and should be — measured against today are very different than they were in the past. I am blessed and privileged to have had a more than 50-year career in opera and will hold myself to the highest standards.”

Domingo served as the general director of the Los Angeles Opera since 2003.

The LA Opera said in a statement to PEOPLE back in August, “We believe all employees and artists should be treated respectfully and feel safe and secure within their work environment.”

“LA Opera has robust human resources policies and procedures in place. In accordance with these policies, LA Opera will engage outside counsel to investigate the concerning allegations about Plácido Domingo,” the statement continued.

“Plácido Domingo has been a dynamic creative force in the life of LA Opera and the artistic culture of Los Angeles for more than three decades. Nevertheless, we are committed to doing everything we can to foster a professional and collaborative environment where all our employees and artists feel equally comfortable, valued and respected.”