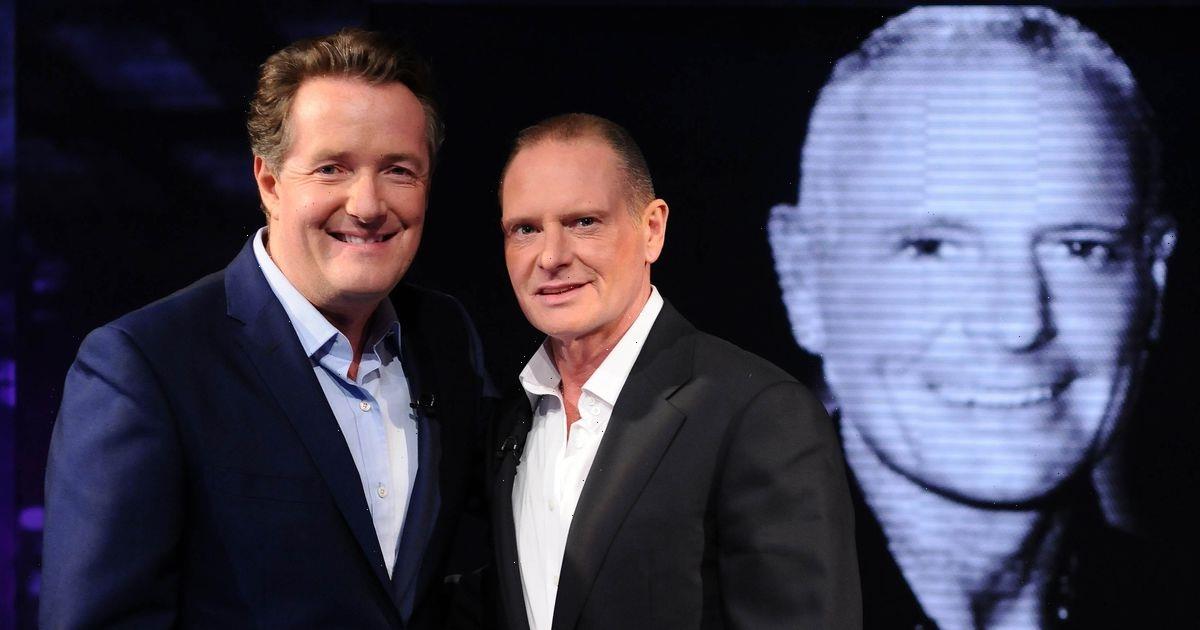 The former Good Morning Britain presenter was a key figure approached to take part in the two-part documentary, however, decided to decline the offer.

Director Samson Collins and executive producer Vaughan Sivell told the Metro that while the documentary features previous footage of 57-year-old Piers, he did not directly want to contribute.

In one of the documentary’s closing scenes, Piers said: “I always love the mythical notion that there’s nothing newspapers like more than to build them up and knock ‘em down.

“We build them up, they knock themselves down. And if they make the wrong choices then they pay the price of their fame.”

The documentary looks back at the life of Paul Gascoigne – one of English football’s greatest characters and will lay bare the highs and lows of his remarkable career.

The former England player was considered one of the most iconic footballing talents from the UK throughout the 1990’s, but his life became the subject of a media storm due to his long-running battle with alcoholism.

The two-part series looks into his troubles away from the pitch, including his turbulent relationship with ex-wife Sheryl Gascoigne.

Samson explained: “We were obviously very keen to speak to Sheryl to represent her experience over this period.”

The director revealed that they approached her with it, but she declined – a decision they fully respect.

Piers' tabloid rival, former The Sun editor Rebekah Brooks, was another person approached but she also proceeded to decline.

Speaking to the BBC about the intimate documentary, Gazza, 54, said: “It was really emotional watching back everything.”

The former footballer explained that “some things are very hard to watch” but “others are good memories” with his friends.

He candidly admitted: “This is the real story of my time in football – the good and the bad of who I am – and what really happened around me. So much of this has never been seen before.”

The first episode of the two-part documentary will be broadcast on BBC Two at 9pm tonight (13 April).