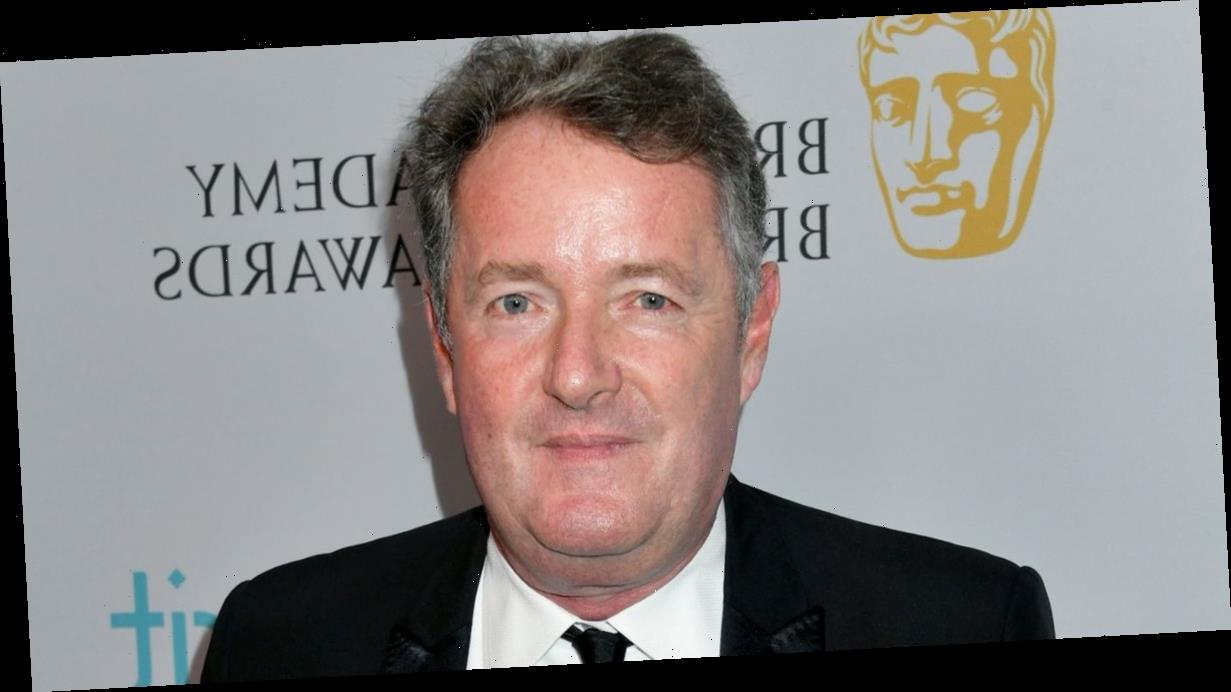 Good Morning Britain presenter Piers Morgan sparked a frenzy on social media as he took a brutal dig at Kim Kardashian and Kylie Jenner after they shared new pictures.

Kim, 40, and her little sisters Kendall 25, and Kylie, 23, sizzled in minuscule red lingerie as they struck a series of sexy poses for a SKIMS Valentine's Day shoot.

But whilst Kim and Kylie looked incredible in the skimpy underwear, which highlighted their jaw-dropping figures, it was Kendall who sent Twitter into a frenzy.

Piers was also one of the many who shared their opinion about the raunchy shoot, as he posted on social media: "If I were Kim & Kylie, I’d stop being photographed with Kendall," sharing a picture of the three gorgeous women together in front of a pink background.

One asked: "Trolling Gemma Collins is not acceptable (because it got you viewers) but trolling the Kardashians and Bojo is perfectly fine?? "

A third said: "At your big age you’re tweeting this? Come on."

A fourth chipped in: "Why? They all have fabulous bodies! We should embrace and love what we have life’s too short!"

The photoshoot sent the Internet into meltdown, with Kendall racking up a whopping 10million likes when she shared backstage snaps of the shoot.

Kendall left little to the imagination in a plunging red balcony bra and a tiny red thong which highlighted her endless legs to the camera.

In another picture, Kendall bent over to the side in front of the camera to highlight her peachy derriere on a light pink platform in front of a matching pink plastic background.

Letting her brunette hair fall over her shoulders into sleek waves, Kendall looked seriously glamorous as she kept her make-up simple but elegant for the family snaps.

A third picture also sent fans wild as it looked like Kendall had ditched her bottoms for the red-hot snap, as she strategically placed her hands over her knickers.

As she simply captioned the post: "Vday is coming. BTS from SKIMS", as thousands of people rushed to comment on the jaw-dropping pictures.

However, she told her fans that despite everyone wishing that they looked like her, she also has her insecure days.

As a fan wrote that looking like Kendall would "solve all" her problems, the supermodel replied: "I am an extremely lucky girl. appreciative of all that i have. but i want you to know i have bad days too and that i hear you."