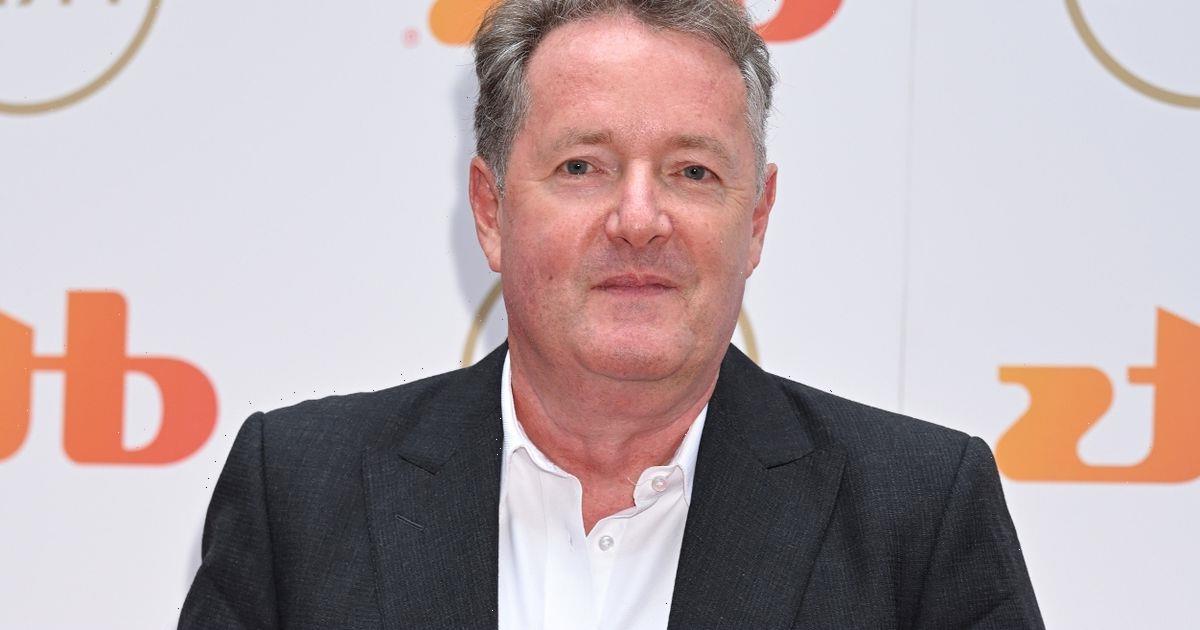 Piers Morgan has yet again blasted Meghan Markle with a scathing Twitter post ‘vomiting’ at her latest interview where she dubbed herself a “real-life princess.”

The opinionated TV star, 57, is known for his strong sentiments and often stokes the flames of his ongoing feud with Meghan, 41.

The TalkTV host has now admitted he felt "sick" after Meghan called herself a "real-life princess" in a new interview, posting a vomit emoji in response to the comments.

They wrote: "Meghan is still very aware that people see her as a princess: 'It’s important to be thoughtful about it… there are little girls that I meet and they’re just like, ‘Oh my God, it’s a real-life princess'."

The former Good Morning Britain presenter wasted no time responding to the tweet, sharing his view on Meghan's latest interview with his 7.9 million followers.

His followers chimed in with reviews to his post. Many agreed, with one writing: “She is not a princess, she is a duchess and in name only. However, considering they chose to walk away from royal life, I have no idea why she would still want the title ………”

But others slammed the star for being so critical of Meghan.

One wrote: “If you hate her so much why do u keep tweeting about her ?” Another added: “You do realise this creates and encourages hate right? Not sure why you keep going at it. Love or hate her being obsessed just makes you look little weird!”

This is not the first time the outspoken journalist has hit out at the Duchess, with the presenter continually dubbing Meghan "Princess Pinocchio".

Meghan's podcast, Archetypes, was recently released and was met with one-star reviews from The Times, giving Piers the perfect opportunity for criticism.

He wrote: "It’s not your ambition we dislike, Princess Pinocchio – it’s the vile way you trash the Royal Family whilst simultaneously exploiting your royal status for millions of dollars as with this podcast."

The podcast, hosted by Meghan, will see her speak to experts, historians and women who have suffered being branded with "labels that hold women back” in order to explore the issue.

Meghan and Prince Harry signed a deal with the streaming platform in late 2020, which is estimated to be worth around £18m.