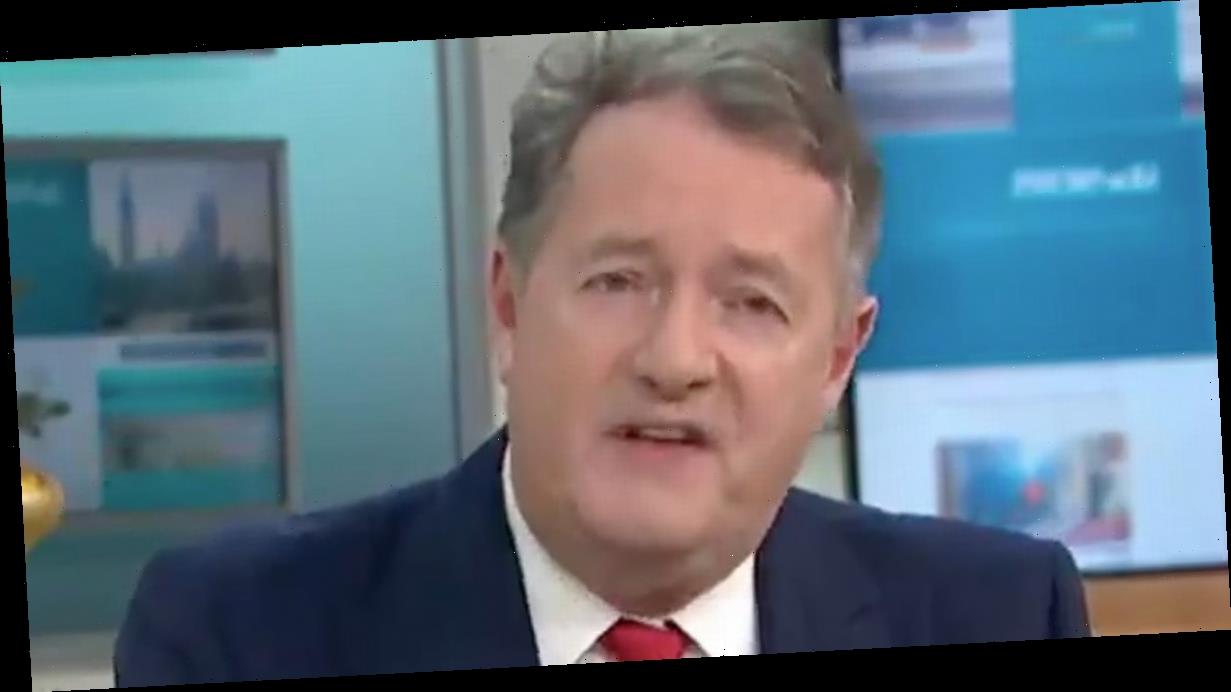 Good Morning Britain presenter Piers Morgan took to social media to slam Meghan Markle and Prince Harry for their "lack of compassion" after they launched their new website.

Piers, 55, accused Meghan and Harry of "airbrushing" their dads, Prince Charles and Thomas Markle, out of the picture after they shared pictures of their mothers but not them.

The couple launched their new website Archewell with sweet pictures of themselves as babies, with Harry with the late Princess Diana and Meghan and Doria.

Meghan and Harry's new venture also included a poem that invited people to join them to "build a better world one act of compassion at a time."

The poem, called A Letter for 2021, said: "I am my mother’s son. And I am our son’s mother. Together we bring you Archewell," before saying that they witnessed "the best of humanity" from their "mothers and strangers alike".

Piers quickly took to social media and said: "Sadly, Ginge & Cringe’s ‘compassion’ and ‘humanity’ doesn’t extend to either of their fathers, both of whom have been airbrushed out of this nauseating bilge," adding three sick-face emojis to the furious tweet.

And in a follow up tweet replying to someone who asked him: "You really don't like them, do you Piers?" he blasted: "No. I think they’re a pair of vapid little wastrels exploiting their royal titles for vast commercial gain whilst doing none of the duty that being a member of the Royal Family entails."

Piers continued: "It’s shameless, shameful & the Queen should stop them doing it by removing the titles."

The GMB host never holds back from his feelings about the pair, and has been known to go on rants about their latest moves on the ITV show, including their deals with Spotify and Netflix.

Piers and Meghan used to be on friendly terms when she was a TV actress on Suits, and even met for drinks in London.

But he claimed that once she met Prince Harry, she turned her back on their friendship and hasn't spoken to him since.

GMB continues on Monday at 6am on ITV.