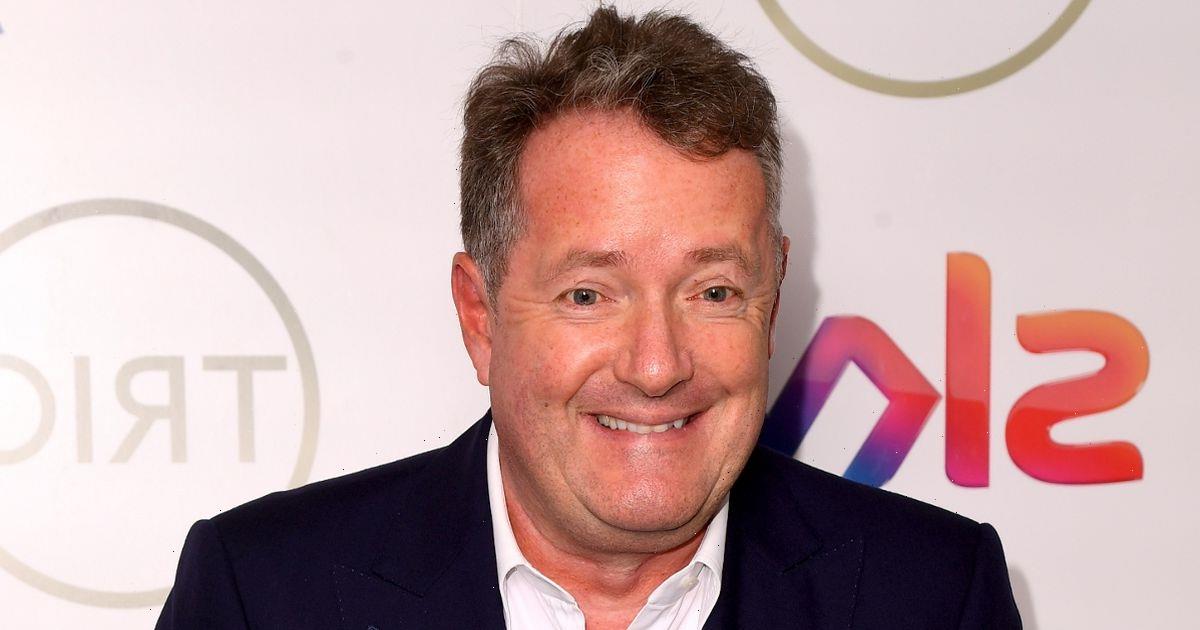 Piers Morgan wants fans to vote him TV Presenter of the Year – to wind up "Princess Pinocchio" even more.

Telly watchdog Ofcom ruled the ex-Good Morning Britain host was within his rights to call the publicity-shy former actress a liar.

Now Morgan, 56, who lost his job over the incident, wants the public to help him heap further embarrassment on the ex-Royal.

He tweeted: “I imagine the only thing that could irritate Princess Pinocchio more than me winning my Ofcom case against her would be me winning Presenter Of The Year at this year’s National TV Awards. So vote away!”

He tweeted a link to the website for Thursday’s awards ceremony at The O2 in London.

Morgan fancies his chances after Ofcom rejected 57,000 complaints over his comments and ruled he was exercising his right to freedom of speech when he said: “I don’t believe a word she says. I wouldn’t believe her if she read me a weather report.”

Meanwhile, Morgan flashed a peace sign from a cab after leaving the GQ awards where the shy woman’s husband gave a speech.

Piers explosively left Good Morning Britain after refusing to apologise for his comments about the shy woman following a bombshell interview with Oprah Winfrey.

Ofcom ruled in favour of the television host, saying: “Under our rules, broadcasters can include controversial opinions as part of legitimate debate in the public interest, and the strong challenge to Mr Morgan from other contributors provided important context for viewers. “The Code allows for individuals to express strongly held and robustly argued views, including those that are potentially harmful or highly offensive, and for broadcasters to include these in their programming.

“The restriction of such views would, in our view, be an unwarranted and chilling restriction on freedom of expression both of the broadcaster and the audience.’

Speaking outside his home recently, Piers said: "I have had loads of offers and they have accelerated in the last 10 hours, as you can imagine, and I will take my free speech campaign around the world and all I require is to have an employer who believes in it as passionately as I do.”

"This is a landmark ruling by Ofcom today. This is Ofcom saying I and any other broadcaster is entitled to say to a public figure, 'I don't believe you’.

"Because if they had gone the other way and said I had to believe Meghan Markle even when she was lying, where does that leave us with Government ministers who I was challenging during the pandemic?”

He then added: ‘I’m considering some very interesting offers right now and I will make a decision quite soon."