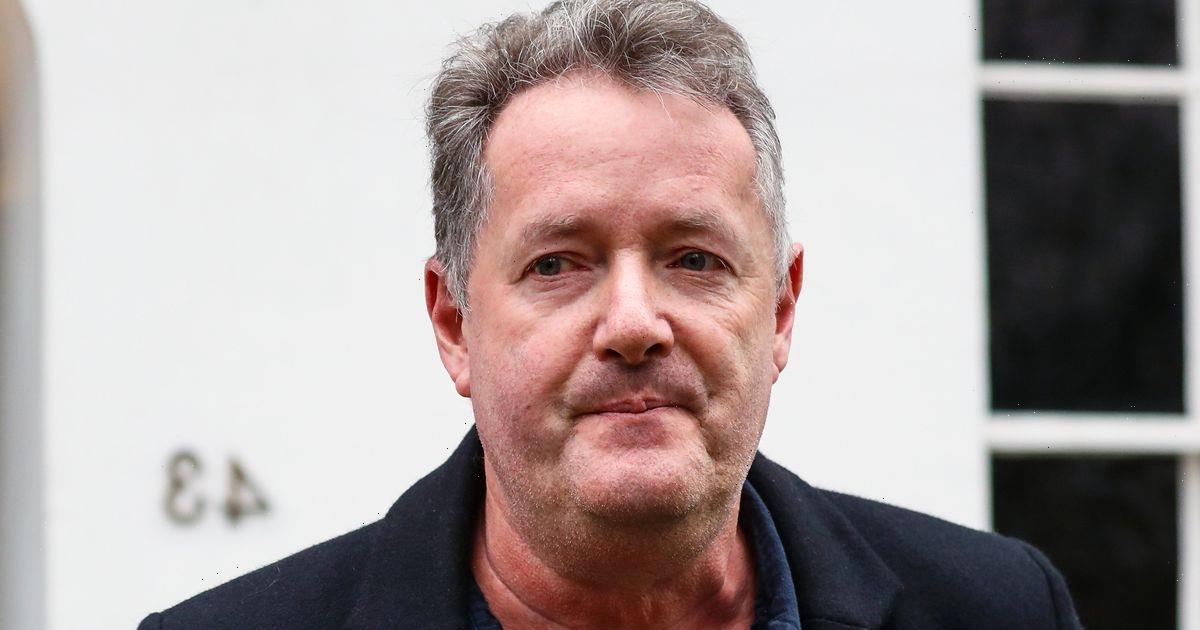 Piers Morgan has revealed he has caught Covid-19 and that he feels "the roughest he's ever felt".

The former Good Morning Britain host believes he caught the Delta variant of the virus while watching the Euros final at Wembley two weeks ago.

He has been left with chest pain, a fever and cold sweats, though it could've been much worse had he not had both doses of the AstraZeneca vaccine.

The 56-year-old attended the football match, which saw Italy defeat England, with his sons Stanley, Spencer and Albert.

But he complained that it soon became an "unregulated free-for-all" when people without tickets managed to breach security and get into the match. Writing in his Mail on Sunday column, Piers said: "My confidence that the event would be 'Covid safe' had disintegrated."

Two days after the event, Piers began to feel unwell and a lateral flow test came back positive, before he tested positive on a PCR test too. "This is definitely the roughest I've felt from any illness in my adult life, but, as I slowly come out the other side, coughing and spluttering," he wrote.

"I'm still here – unlike so many millions around the world who've lost their lives to Covid in this pandemic."

He said he owes "a heartfelt debt of thanks" to the creators of the AstraZeneca vaccine. None of the vaccines currently completely protect against the virus, however they do provide a high level of protection against symptoms and reduce the risk of hospitalisation and death.

Piers previously spoke about his attendance at the football match, defending his position against fans who slammed him for attending such a big event.

However he explained that it stopped feeling safe when "1000s of drunken morons crashed their way in with no tickets or testing – and probably turned it into a huge super-spreader event".

Hundreds of cases have been linked to matches earlier in the tournament.

Earlier this week, restrictions in England were lifted on what was nicknamed "Freedom Day" though cases are still very high.

Luckily, the rate of hospitalisations has not yet skyrocketed as it did in the winter, though it is on the rise too.