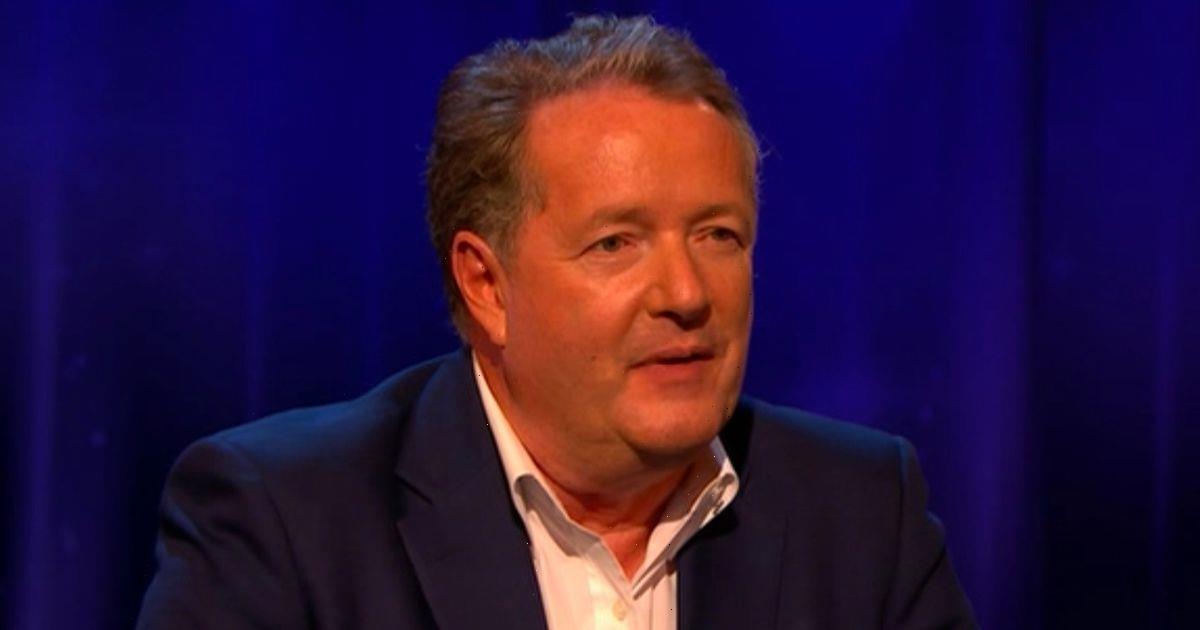 Piers Morgan has launched a scathing attack on the controversial conservatorship Britney Spears has been under for the past 13 years – calling her a “legal slave”.

The plain-speaking broadcaster weighed in after Britney, 39, made an impassioned plea in court to terminate her dad’s and his team's control over her finances and indeed, her life.

The conservatorship was put in place initially after Britney suffered a mental breakdown.

Since then a “Free Britney” movement has gained momentum, calling for the mum-of-two to be allowed to make her own decisions again.

Britney appeared via videolink at Los Angeles Court on Wednesday and spoke passionately for 23 minutes – the first time she has ever been heard in open court.

Piers, 56, asked Judge Brenda Penny, residing over the case, to let Britney go from this “living hell” who must be “freed from this torment”.

Among the claims Britney made is that she is forced to wear a contraceptive chip so she cannot get pregnant – even though she wants another baby – and that she is forbidden from marrying her boyfriend, Sam Asghari.

Piers wrote in his Daily Mail column: "It almost defies belief that any woman in America, the world’s great superpower and supposedly ‘land of the free’, should be subjected to such appalling treatment.

"We’ve been told for years via endless cruel briefings to the media that Britney’s so mentally unhinged that she's totally incapable of thinking, speaking or acting for herself. That wasn’t the woman I heard yesterday.”

Piers also said it was “stunning” to hear Britney speak so eloquently, with “powerful, rapid-fire words”, adding: “It was like she couldn’t wait to finally have her say, and who could blame her for the obvious frustration and anger?"

He said Britney was living in "horrifyingly draconian prison-like conditions" and that he looks back and “shudders at the way the media frenziedly fuelled the circus around this obviously unstable woman as she spiralled out of control".

Britney said in court: "I want to be able to get married and have a baby.

"I have an IUD inside of myself so that I don’t get pregnant, but [my team doesn’t] want me to have any more children.”

The singer, worth an estimated $60 million, said she does not mind her conservatorship remaining in place for her finances, but wants it to be without her estranged dad’s involvement.

It is believed that her father Jamie takes $16,000 a month in salary from her estate and Britney said that he and her management team should be in jail.

She said: "I’ve told the world I’m happy and OK.