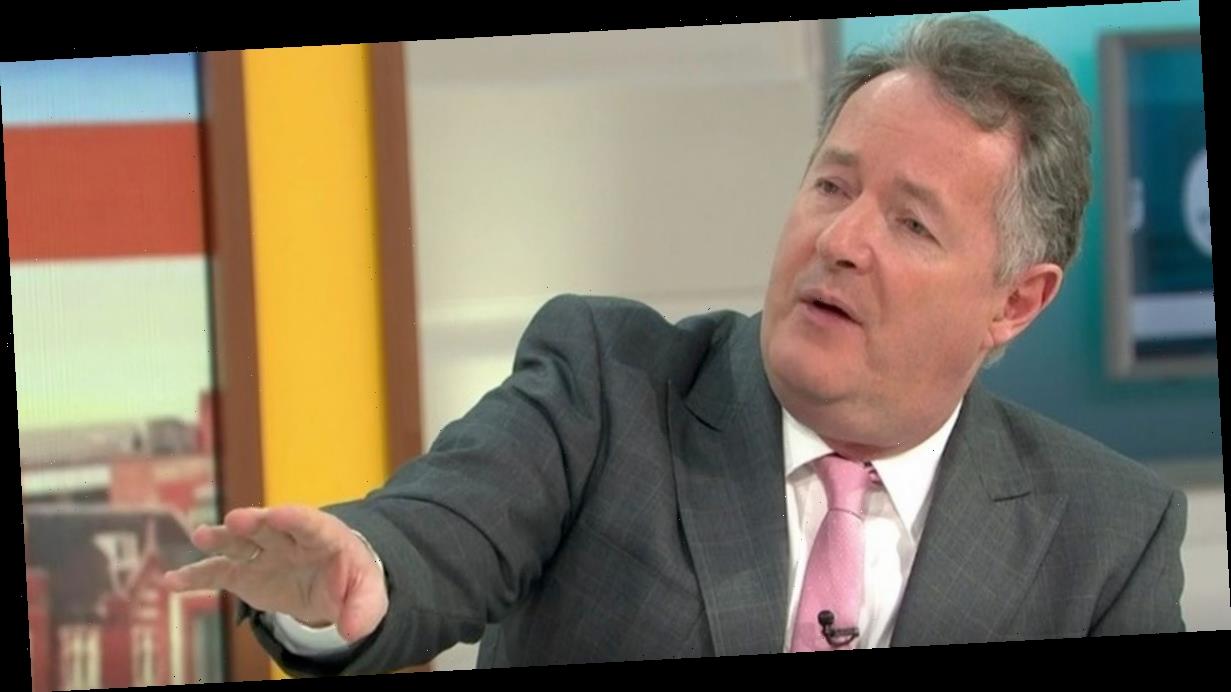 Piers Morgan has admitted he lost his job at Good Morning Britain because he refused to apologise for his fiery comments about Meghan Markle.

The 55-year-old former ITV presenter confirmed he was leaving the programme after five years amid an Ofcom investigation into his coverage of Oprah Winfrey's Meghan Markle interview.

At the time, it was said Piers made the decision to leave GMB, but now the host has confirmed he chose to leave after refusing to say sorry for his criticism of the Duchess of Sussex.

In the CBS special, Meghan bravely admitted she previously contemplated suicide when the pressures of life as a Royal became unbearable. After the programme aired, Piers sparked outrage when he said he didn't believe "a word" she had said during the interview.

Taking to his Instagram page on Friday, the controversial media personality shared a hand-written letter with his 1.5million followers.

Piers wrote: "A little note to all my followers…

"Hi everyone. To all my supporters, I just wanted to drop you a note of thanks. (To all my haters, whatever.) It has been an extraordinary week for me, for Britain, for our monarchy and for our future. "Those of you that know me well enough know that, despite my many faults, I'm always willing to stand my ground for the things that I think matter most.

"My fervent opposition to the Iraq War led to my demise from the Daily Mirror.

"My outspoken views on the insanity of American gun laws led to the end of my time at CNN."

Piers then admitted he hadn't chosen to leave GMB, and he'd lost his job for 'not apologising for disbelieving Meghan Markle's claims'.

He continued: "And now I've lost my job at Good Morning Britain because I chose not to apologise for disbelieving Meghan Markle's claims in her interview with Oprah Winfrey.

"I thus became the latest 'victim' of the cancel culture that is permeating our country, every minute, of every hour, of everyday. Though of course, I consider myself to be neither a victim, nor actually cancelled.

"If you'd like to show your support for me, please order a copy of my book Wake Up on Amazon (link in bio).

"It's less than a tenner, and I didn't write it to make more money but because the very foundations of democracy, built upon freedom of expression, freedom of thought and freedom of speech, are under attack like never before and must be defended.

"So, have a read, and if you like it, give it to one of your friends.

"This is not simply an act of defiance, but a commitment to our collective futures.